LEGO is launching braille bricks for students across the US 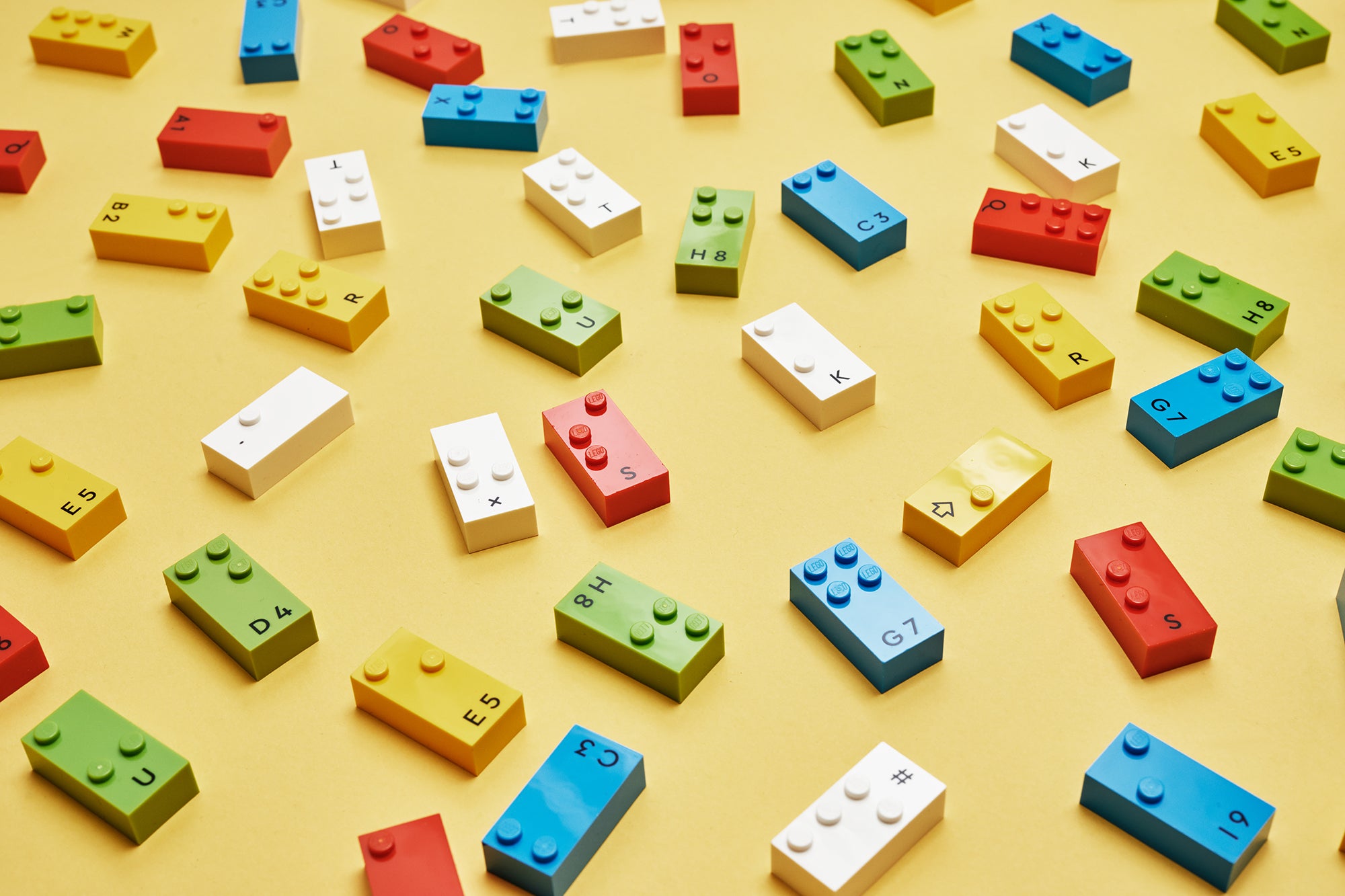 (CNN) — LEGO is launching a line of braille bricks.

The toy company is teaming up with the American Printing House for the Blind to create a line of bricks molded with studs that correspond to numbers and letters in the braille alphabet. The company plans to send the blocks, free of charge, to school districts across the United States, according to a press release from APH, a non-profit that promotes independent living for people who are blind and visually impaired.

For schools that won’t be reopening this fall, LEGO is sending the braille bricks to districts where blind or visually impaired students are registered in the hopes that teachers or administrators can send them to students’ homes.

While teachers continue to navigate uncharted territory, “They have some options,” an APH spokesperson told CNN Business. “They could send a kit to students at home and do activities over Zoom or a similar platform. If they have in-person classes, they could supply each student with their own kit, for now.”

“We couldn’t be more excited to be working with LEGO to distribute an incredible tool to help introduce students to braille,” APH President Craig Meador said. “Reading braille means literacy that connects students to lifelong learning and opportunity.”

The braille bricks are the latest in a series of new offerings from LEGO. In July, the company announced that it was launching a classic Nintendo Entertainment System made of Legos. The company also debuted a new line of “Lego Art” featuring Marilyn Monroe, The Beatles, Star Wars and Iron Man.