Parler’s CEO has been terminated by its board 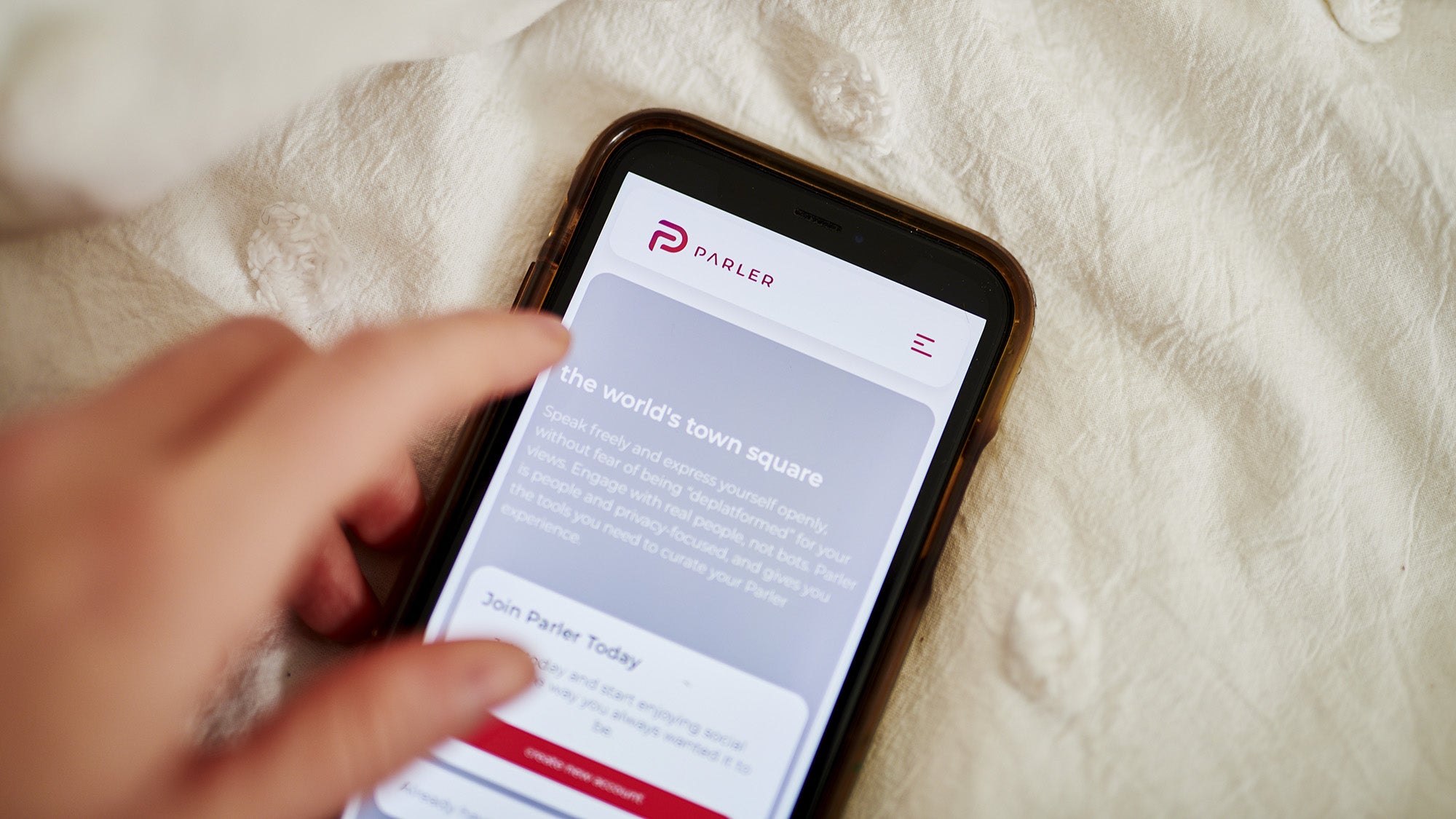 The Parler website home screen on a smartphone arranged in the Brooklyn borough of New York, U.S., on Friday, Dec. 18, 2020. Parler bills itself as a non-biased social network that protects free speech and user data. John Matze, chief executive officer, says the platform saw great growth during the 2020 election as many conservatives moved away from products like Facebook and Twitter. Photographer: Gabby Jones/Bloomberg via Getty Images
by: Brian Fung, CNN Business
Posted: Feb 4, 2021 / 07:46 AM EST / Updated: Feb 4, 2021 / 07:46 AM EST

(CNN) — Parler CEO John Matze has been terminated by the board of the embattled social media company, according to Parler investor and right-wing commentator Dan Bongino.

Bongino’s announcement followed a report by Fox Business Wednesday afternoon highlighting a leaked memo written by Matze, in which the CEO reportedly claimed he had been fired by the owners of the social platform favored by some members of the far right.

In a Facebook video Wednesday night, Bongino confirmed that Matze had been terminated. Bongino claimed not to have a “personal gripe” with Matze, but he disputed Matze’s narrative surrounding his departure.

“The relationship with Parler and the CEO did not work out because the CEO’s vision was not ours,” Bongino said.

On that much at least, Matze and Bongino appear to agree.

On Wednesday evening, the Wall Street Journal reported a statement from Matze in which he reportedly claimed to have “met constant resistance to my product vision, my strong belief in free speech and my view of how the Parler site should be managed. For example, I advocated for more product stability and what I believe is a more effective approach to content moderation.”

Parler did not respond to CNN Business’ request for comment.

In his response, Bongino repeatedly said Matze was being untruthful.

“It is me and my co-owners who are resolutely committed to a free speech site,” he said. “[Matze] is no white knight in this story.”

The exchange suggests a rift had opened between Matze and Parler’s owners following Amazon’s decision to stop hosting the company’s service over dozens of examples of violent content and incitement in the weeks leading up to the Jan. 6 attack on the US Capitol.

Bongino claimed that after being ousted from Amazon Web Services, Parler could have been back up and running within a week if the company had simply agreed to “all the ridiculous Apple edicts to become a heavy moderation site to the left of Twitter.”

“We don’t want garbage on our site either,” Bongino continued, “but we are a free speech site and will remain as such.”

“We were handling it like gentlemen, and John decided somehow to make this public,” Bongino said in the video.