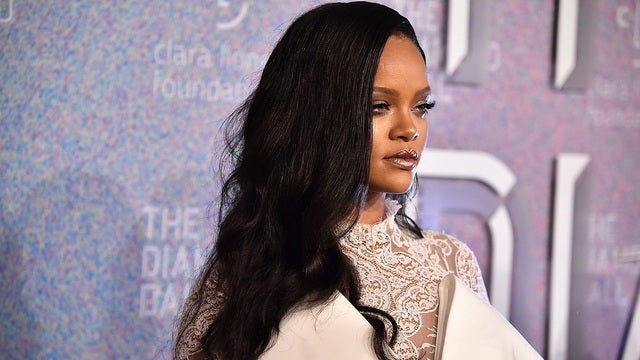 The complaints were made after TINA received reports from Savage X Fenty customers who said they purchased apparel from the company’s website and unwittingly signed up for a membership that cost $49.95 per month.

While the company offered bra and panty sets for $25, “the ad itself doesn’t disclose what you’re buying,” said Shana Mueller, a spokesperson for TINA, told CNN Business. “There’s also a little extra item in your shopping cart that says ‘Membership’. There’s no price next to it. It’s just a little x.”

Weeks later, customers said they started receiving monthly bills for $49.95. The subscription offered discounts on Savage X products, but they were billed whether or not they purchased anything, according to TINA. The discount only applied to products that cost more than the monthly membership fee, Mueller said.

“Not everyone checks their credit card statement every month,” Mueller said. “There are a lot of women who have complained three months later, ‘I’m out $150 and I didn’t even realize I’m being charged for this.'”

A spokeswoman for Savage X Fenty said the company believes it is complying with consumer protection laws and has not received any inquiries from the FTC.

“These accusations are false and based on misconceptions of our business,” Savage X Fenty spokesperson Emma Tully told CNN Business via email. “We are proud of our flexible membership program because it allows us to offer unparalleled quality and value to our customers. … We believe strongly in transparency, which is why we provide multiple disclosures of membership terms throughout the shopping experience, within advertisements, and through our ambassador engagement policies.”

Rihanna’s Savage X Fenty lingerie line is sold by a company called TechStyle Fashion Group, which changed its name from JustFab in 2016, according to the company’s website.

TechStyle describes itself as an online subscription retailer that sells Savage X Fenty and several other apparel brands to a database of more than five million active members.

Company founder Adam Goldenberg was CEO of Sensa Products LLC, a self-described “miracle” weight loss powder maker that was forced to pay $26.5 million in refunds to customers after the FTC charged it with false advertising in January 2014.

Goldenberg and his TechStyle co-CEO, Don Ressler, were previously accused of using customers’ credit cards to bill them for unwanted transactions at companies dating back to 2004, according to Buzzfeed News.

The FTC and Santa Cruz County’s district attorney’s office did not immediately respond to requests for comment on their investigations.

Rihanna rolled out her Savage X Fenty ligerie line — aimed at women of all shapes, sizes, and hues — in 2018 following the successful launch of her Fenty Beauty make up collection a year prior.

Forbes Magazine declared Rihanna to be the world’s wealthiest female musician last year following the launch of her Fenty luxury fashion line with LVMH. Her attorney, Edward Shapiro, did not immediately respond to requests comment.