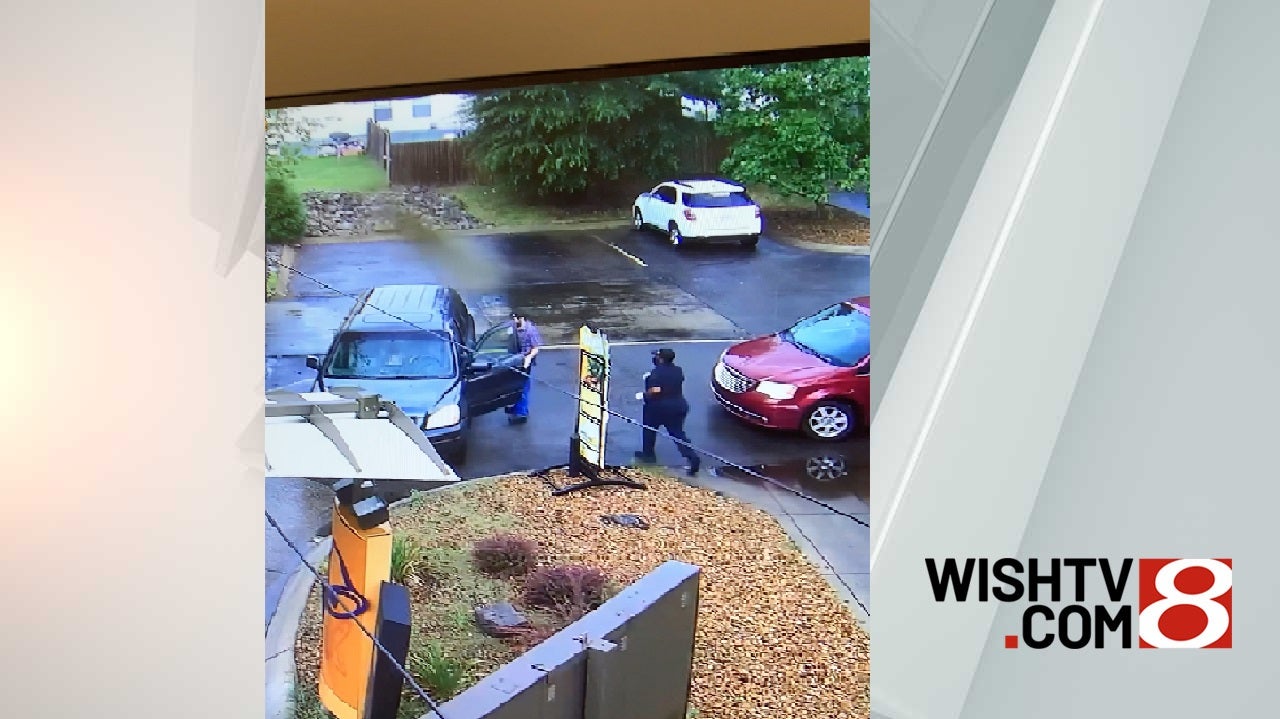 (CNN) — A Taco Bell employee in Tennessee is being hailed a hero for saving a man’s life after he passed out in the drive-thru.

Sonja Nixon Frazier, the night shift manager at a Taco Bell restaurant in Clarksville, doesn’t usually work during the day. But on August 12, in a fortunate turn of events, she happened to be on duty when she and two coworkers noticed a car driving in the wrong direction.

“We saw the driver was slumped over the wheel so we ran to him and pulled him out of the car,” Frazier, 37, told CNN. “I checked for a pulse and found that it was vague. I almost couldn’t find it at first. My coworker called 911, but I noticed his fingertips, his ears, and his lips were all blue.”

Frazier immediately flipped him over and began performing CPR while talking to the man and telling him everything was going to be okay. After approximately 11 minutes of CPR, first responders arrived at the scene and took over.

“I saw him grab one of their arms when they were lifting him up in the stretcher and that was when I knew he would be okay,” Frazier said. “I don’t look at myself as a hero. This is what I was supposed to do. It doesn’t matter who he was or what skin color he had. I knew I was there to save his life. But it really was overwhelming emotionally. After I just smoked a cigarette and cried.”

Marquita Johnson, the Clarksville Taco Bell general manager, told CNN she “was in tears” when she found out what happened. She says she was not surprised that Frazier immediately stepped in when she realized the man was in danger.

“She normally works the night shift, but I needed her there with me on that day. She is a genuine person always willing to help anyone and everyone whenever she can,” Johnson said. “She is my hero. I’m honored to be her boss.”

Risking her life to save his

Frazier, who has two children, was a home healthcare worker for more than six years before joining Taco Bell, where she’s been employed for 13 years.

She also suffers from sarcoidosis, a rare lung disease that puts her more at risk from the coronavirus.

“I have been really scared about Covid-19,” Frazier said. “My preexisting condition can be deadly. But that never crossed my mind. It really didn’t. All that mattered to me was saving that man’s life. I wasn’t going to leave him.”

After the incident, Frazier, who knew the man’s name from his license, found him on Facebook and sent him a message to make sure he was okay.

“I was never going to forget his face or his name,” she said. “I sent him a message telling him who I am, and he responded thanking me for saving his life and asking me how he could repay me. I told him knowing he was okay was enough repayment for me.”

The man, who told Frazier he wanted to stay anonymous, promised her they would someday meet again in person.

“We are incredibly proud to hear of the heroism and courage displayed by these team members to save a customer’s life in Clarksville, TN,” a Taco Bell spokesperson told CNN.

Frazier hopes her story will encourage everyone to take a first aid class to learn CPR in case a loved one or a stranger needs help.