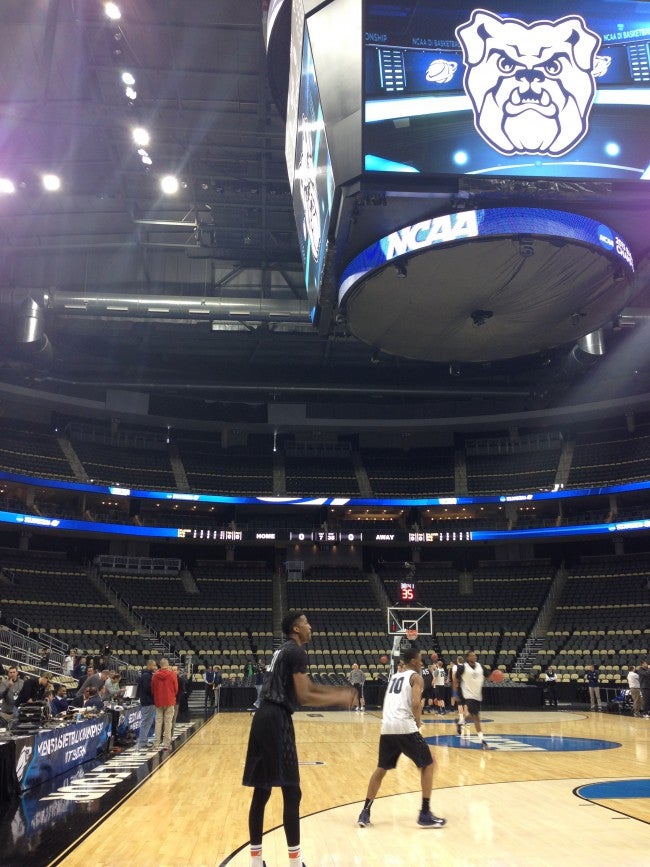 PITTSBURGH (WISH) — Butler squares off against Texas in the second round of the NCAA tournament Thursday afternoon.

Size is likely to be a major factor, and Texas has the advantage. They boast three players in the starting lineup who are 6’9″ or taller.

Both teams do a great job in the rebounding battle. Texas outrebounds opponents by 8.3 a game while Butler outrebounds by 6.5 a game.