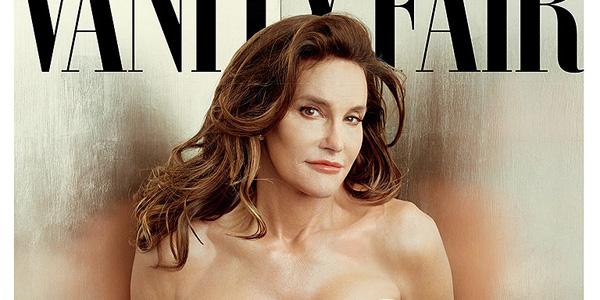 For the first time, we’re getting a look at the new Bruce Jenner. During his much-viewed Diane Sawyer interview in late April, Jenner did not show off his new look or discuss how he’d like to be referred to since revealing he was transitioning into a female.

The cover photo was taken by famed photographer Annie Leibovitz. Leibovitz shot the first pictures of Caitlyn at her Malibu house.

I’m so happy after such a long struggle to be living my true self. Welcome to the world Caitlyn. Can’t wait for you to get to know her/me.- Caitlyn Jenner (@Caitlyn_Jenner) June 1, 2015

Jenner gave Vanity Fair access to her life as she grappled with changing from a man to a woman.

“If I was lying on my deathbed and I had kept this secret and never ever did anything about it, I would be lying there saying, ‘You just blew your entire life,’ ” the magazine quotes Jenner as saying during an emotional interview.

The issue hits newsstands on June 9.

“I’m not doing this to be interesting. I’m doing this to live.” #CallMeCaitlyn http://t.co/Mwfy5PkjTp pic.twitter.com/V2NmSJG2eV– VANITY FAIR (@VanityFair) June 1, 2015