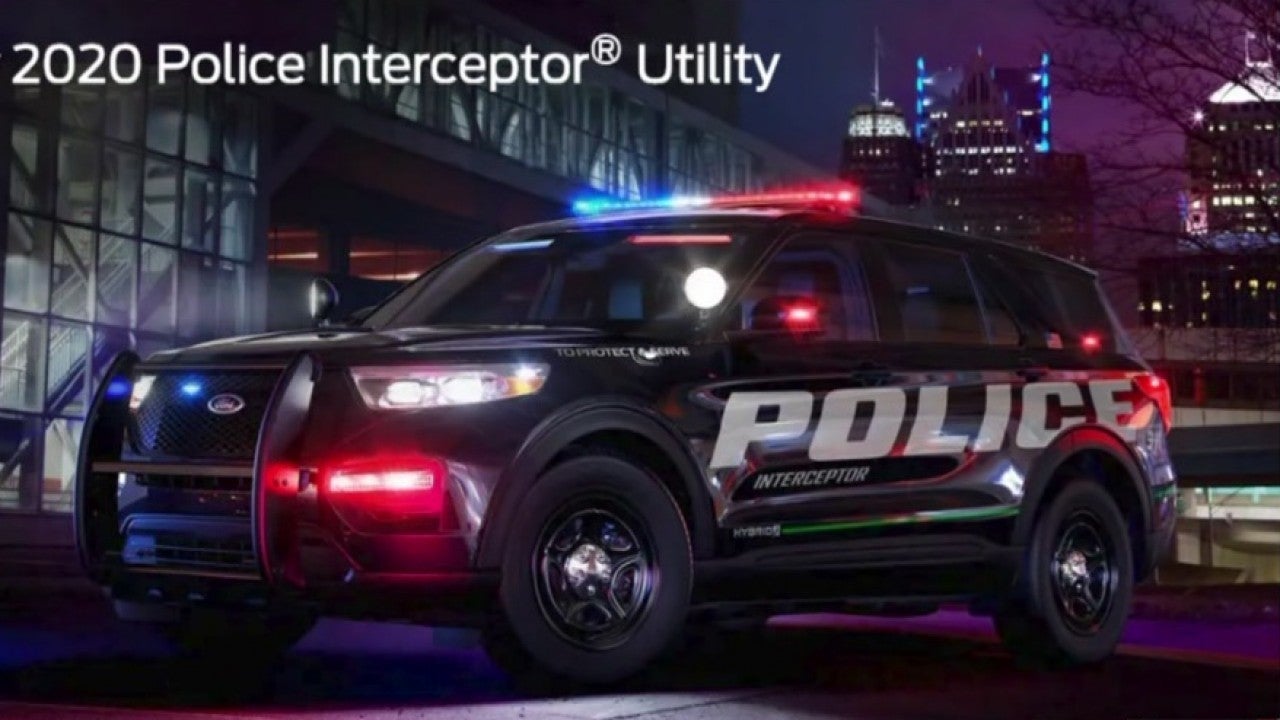 CARMEL, Ind. (WISH) — A green vehicle initiative touted to ultimately save the city of Carmel $400,000 a year could be less cost effective than projected by local leaders, according to a California-based auto expert.

The Carmel Police Department plans to replace its full fleet of 130 patrol vehicles with Ford hybrid Interceptors by the end of 2024, officials told News 8.

The city inked a contract confirming delivery of the first 17 sport-utility vehicles in 2019; the police department’s first hybrids could be on the streets of Carmel as early as this summer.

Carmel Mayor Jim Brainard applauded the switch to hybrid patrol units as “a smart move on many different levels.”

“The thousands of dollars we save taxpayers by using this new technology will allow our police department to invest in more proactive measures to keep our crime rate among the lowest in the nation,” the mayor said in a statement.

The police department will save an estimated $3,000 per car annually, according to a press release issued by the city of Carmel.

The calculations are based on the current price of gas in Indiana.

“This will provide for an estimated annual savings of nearly $400,000 once the entire 130-car fleet is replaced,” the release stated.

Lt. Joe Bickel, a spokesperson for the police department, confirmed the figures during an interview Monday with News 8, adding the hybrids are “very safe vehicles” optimized for police work.

“Over the years, the Carmel Police Department has really looked into technology, cost savings [and] making the officers’ jobs more efficient,” he explained. “I think we’re leaders and we set an example for other cities.”

The average Carmel officer drives approximately 20,000 miles on the job each year; their patrol vehicles continue burning fuel when they’re not driving.

“You see officers at traffic accidents and traffic stops?” Bickel asked. “Well, their vehicles are running the entire time. This new [hybrid] technology will actually shut the engine down and conserve that fuel.”

The amount saved on gas may not be significant if fuel prices continue plummeting — and could also be offset by factors including higher insurance rates, vehicle cost and maintenance — according to Philip Reed, an auto expert in Long Beach, Calif. who published an article about hybrid savings on NerdWallet.com.

“It sort of surprised me that they were planning to save that much,” Reed told News 8 after reviewing the figures released by the city of Carmel. “But it’s also important to understand the figures can be manipulated many different ways. And they’re basing it on the price of gas, which is extremely volatile.”

The savings could be significant after five to 10 years if gas prices steadily increase, he said.

It would take more than seven years to recoup the cost of a Toyota Prius One, compared to a Toyota Yaris, based solely on vehicle cost and fuel savings data compiled by fueleconomy.gov.

The calculations are based on average driving habits of 15,000 miles per year.

The Carmeel Police Department’s current fleet comprises about 100 Ford Explorers, as well as “a handful” of Chevy Tahoes and Impalas, officials said.

Side-by-side comparison data for the Ford Hybrid Intercept is not yet available on fueleconomy.gov.

Regardless of actual savings, Reed said the police department’s hybrid plan would likely generate positive feedback for the city.

“I think that hybrids make people feel good,” Reed explained. “It makes people feel that they’re doing something modern and that they’re offsetting climate change. And I think if you take a police department and you take official city vehicles and if they’re [swapped for] hybrids, I think that it’s an advertisement to show the citizens, ‘Hey, we’re thinking ahead, we’re thinking into the future and we’re really trying to do something.'”

Carmel officials maintained the fleet swap is a money-saving, environmentally friendly initiative — not a “PR move.”

“This is a win-win situation for the Carmel Police Department,” Police Chief Jim Barlow said in a statement. “Officers will not see a difference in the performance and functionality of the new police vehicles, yet we will be saving fuel and lowering carbon dioxide emissions.”