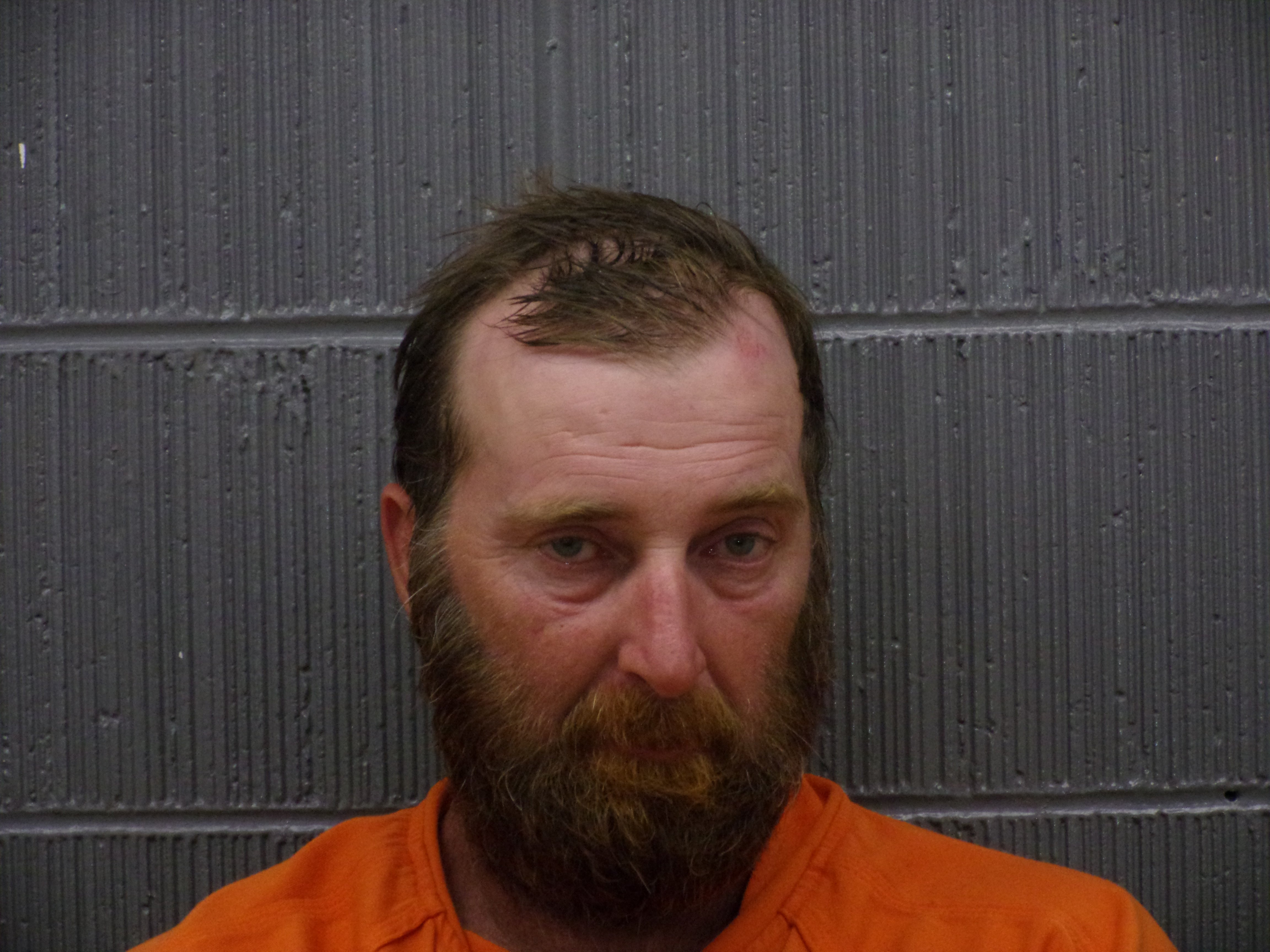 BURROWS, Ind. (WISH) – A Carroll County man is behind bars after deputies say he threw gasoline on and then set a woman on fire.

According to the Carroll County Sheriff’s Office, they responded to a domestic disturbance call at a residence in the 8700 block of North 95 East in Burrows, Indiana, just before 10 p.m. Wednesday.

Deputies say 44-year Robert Nethercutt threw gasoline on a 41-year-old woman and then set her on fire.

Nethercutt and the woman reportedly lived together at that residence.

The woman, who put out the fire herself, was transported to the hospital for treatment and released later Wednesday night.

Nethercutt was transported to the Carroll County Jail where he has been charged with a preliminary charge of attempted murder.