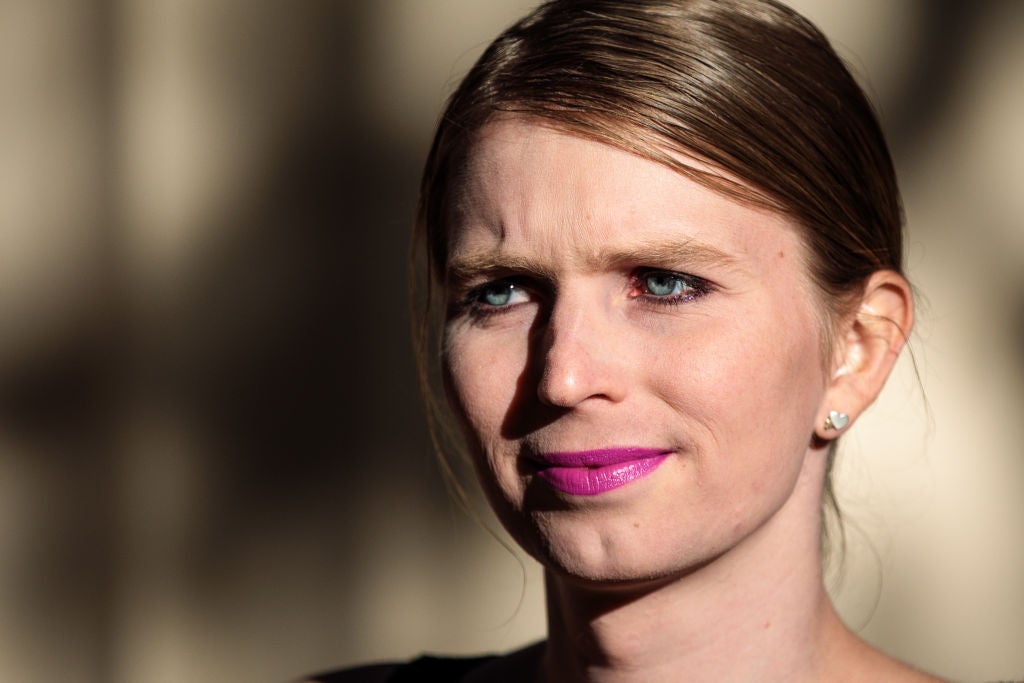 ALEXANDRIA, Va. (AP) — Former Army intelligence analyst Chelsea Manning has been released from a northern Virginia jail after a two-month stay for refusing to testify to a grand jury.

Manning was released Thursday from the Alexandria jail after 62 days of confinement on civil contempt charges after she refused to answer questions to a federal grand jury investigating Wikilleaks.

Her lawyers fear her freedom may be short-lived, though. She was released only because the grand jury’s term expired. Before she left the jail, though, she received another subpoena demanding her testimony to a new grand jury on May 16.

Her lawyers say she will again refuse to answer questions and could again face another term of incarceration.

Manning served seven years in a military prison for leaking a trove of documents to Wikileaks.