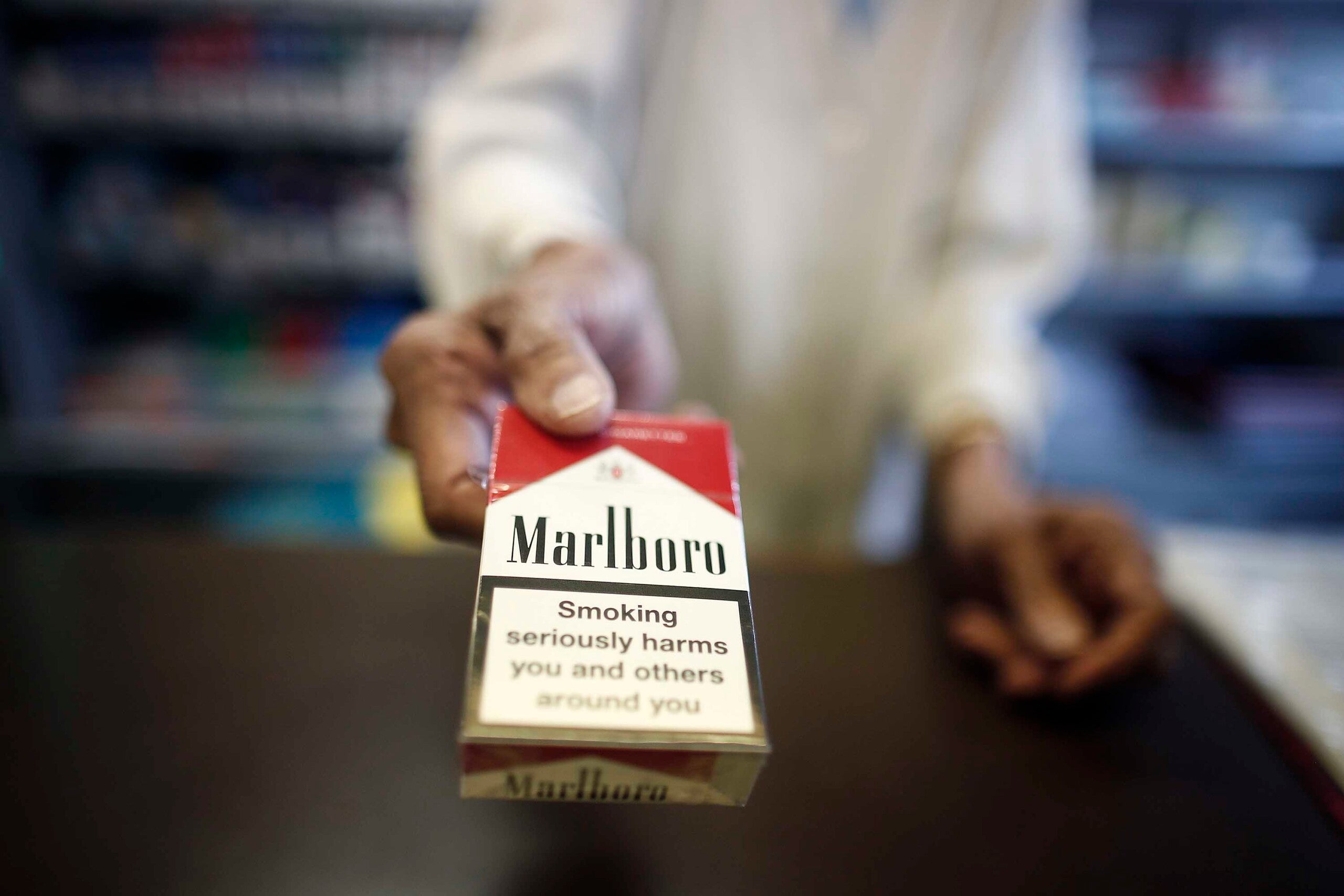 The producer of Marlboro and Parliament cigarettes said in a statement on Thursday that it had secured nearly 75% of Vectura’s shares, making it the majority shareholder. More than 45% of Vectura shareholders accepted the takeover offer, and Philip Morris international purchased 29% of the company’s shares on the open market.

“We have reached an important milestone in our acquisition of Vectura,” Jacek Olczak, CEO of Philip Morris International, said in a statement. “We are very excited about the critical role Vectura will play in our Beyond Nicotine strategy.”

The takeover boosts the tobacco company’s efforts to generate more than half of its net revenue from smoke-free products such as e-cigarettes and respiratory drugs within four years, up from about a quarter today. PMI currently sells cigarettes in more than 175 markets.

Vectura has manufactured 13 inhaled medicines for companies such as Novartis and GlaxoSmithKline to treat lung conditions including asthma.

Critics said they would continue to fight the £1 billion ($1.4 billion) takeover. On Thursday, 35 charities, public health experts and clinicians sent a letter to UK health minister Jo Churchill asking the government to intervene.

“We think it clear that this deal is not in the public interest and that it creates perverse incentives for [Philip Morris International] to increase harm through smoking so they might then profit again through treating smoking related diseases,” signatories including the British Lung Foundation and Cancer Research UK wrote in the letter.

Kjeld Hansen, chair of the European Lung Foundation, said he was “very disappointed” to see the deal finalized.

“The prospect of someone potentially profiting from selling one product that harms the lungs and another that treats the lung disease it causes is beyond worrying. For someone living with a lung condition, the sale is devastating,” Hansen said in a statement.