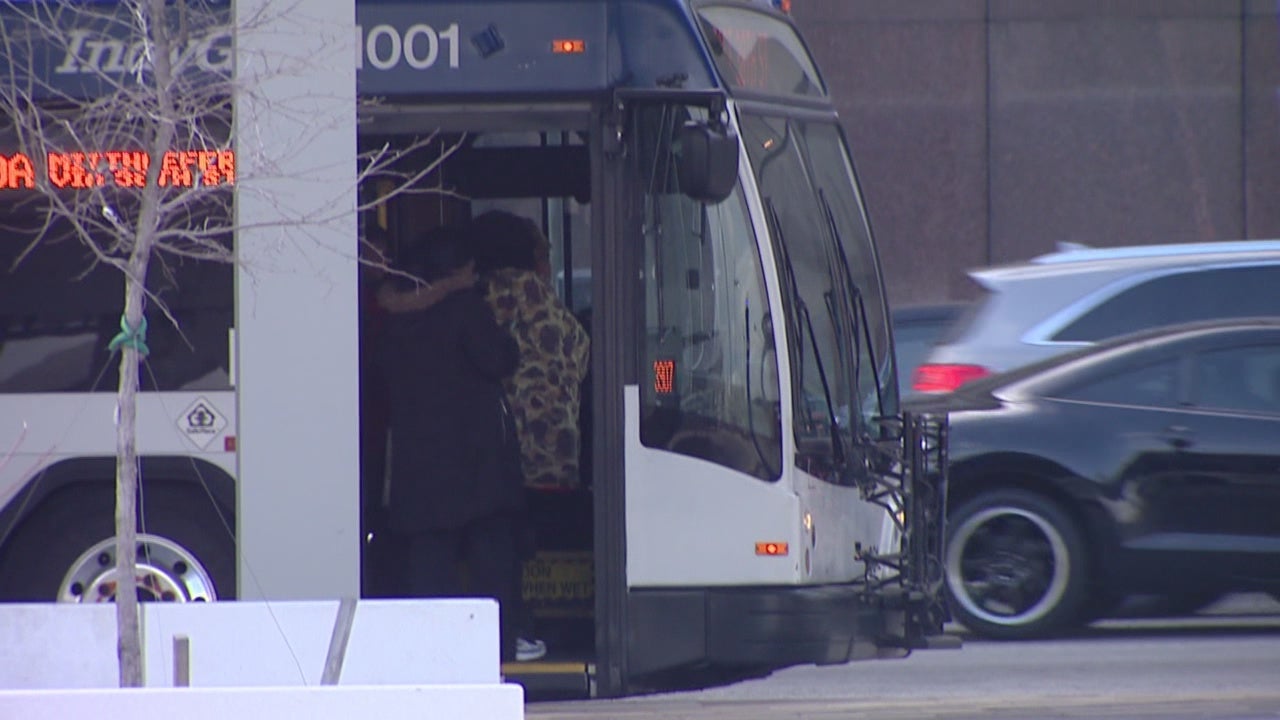 By and large, their elected leaders listened.

“I’m just so excited that the councillors listened to how the Marion County voters said they wanted it to go,” said Kelli Mirgeaux with the political group, Transit Drives Indy. Her organization made a hard push for the transit expansion last fall when voters approved the .25 % tax increase during the Nov. election. The increase will mean Marion County taxpayers will pay an additional $100 for every $40,000 they make annually.

Councillor Jeff Miller, R – District 16, told 24-Hour News 8 in an interview before the vote that he expected the measure to pass.

Other councillors, however, like Joe Simpson and Rev. Stephen Clay, raised serious concerns about the tax increase – arguing that voters had been “misled” and that the construction along College Avenue would be detrimental to the homeowners and business owners in the area.

Part of the financial plan also relies on Congress approving a $75 federal grant program. IndyGo President Mike Terry told I-Team 8 that he remains optimistic, but that the project will go forward even without Congress’ approval.

“So we are hopeful that Congress will pass a budget and not a resolution budget,” he said.

If Congress does not approve the funding, it could delay certain portions of the project, Terry acknowledged. The financial plan also calls for bonding $80 to $100 million. Fare increases are also possible over time, Terry said.

City-County Council President Maggie Lewis called the vote a big move for the city of Indianapolis.

“Today is a historic day for our city,” said Indianapolis City-County Council President Maggie A. Lewis. “The path leading up to today’s vote often reminded me of why our roles as public servants are so important. Improving our transit system will have a positive impact on our families for decades to come and we were all here, working alongside one another to make sure our children and our children’s children will have fair and equal access to jobs, education, and healthcare.”

In Nov., voters approved a potential 0.25 percent income tax hike to help pay for improvements and expansions. The measure passed with more than 59 percent of the vote.