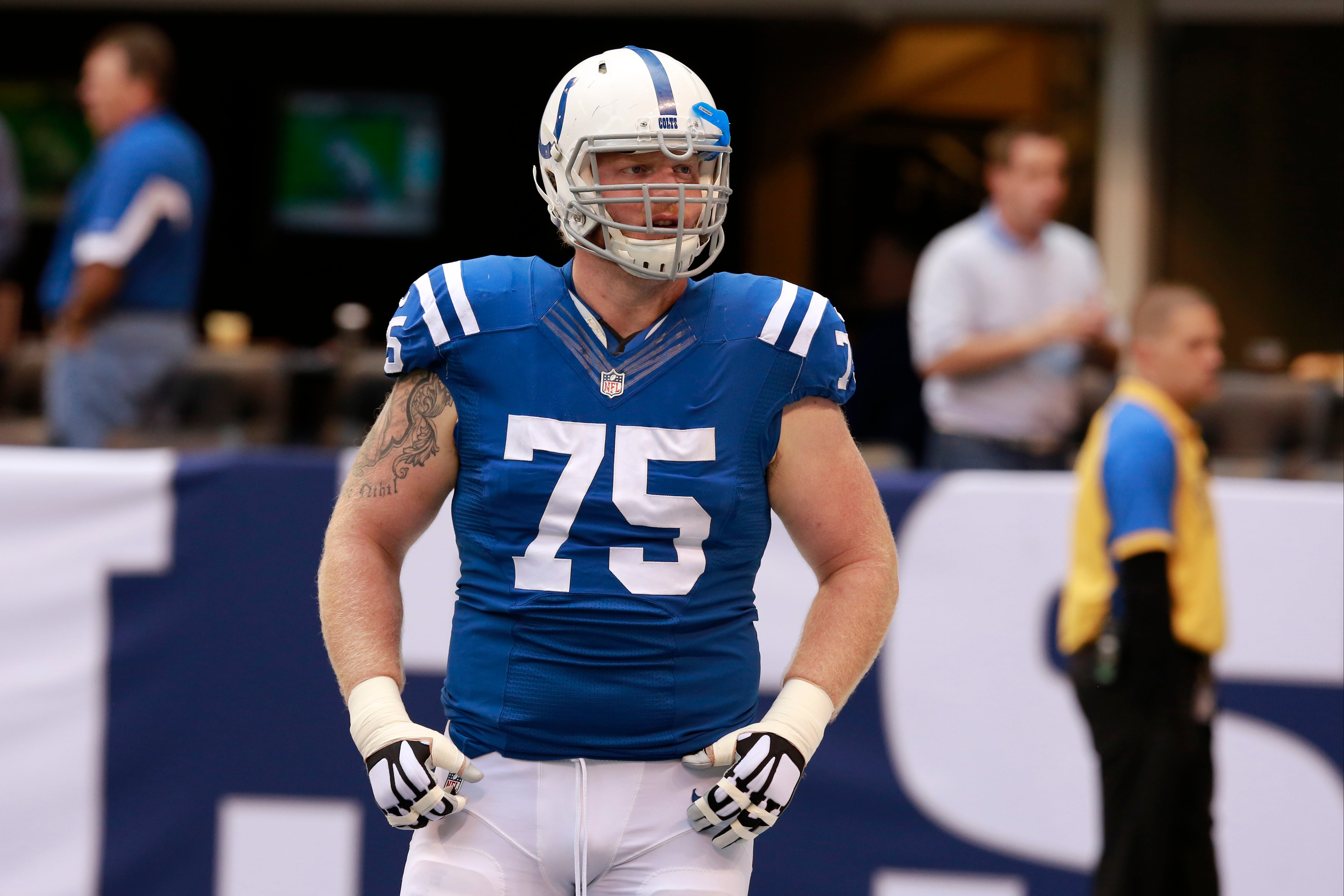 INDIANAPOLIS (WISH) — In a bit of a surprising move, Colts offensive lineman Jack Mewhort retired Wat the age of 26.

The news was first reported by the team Wednesday afternoon.

I would like to thank the Irsay family and the entire Colts organization for giving me the opportunity to live a childhood dream. The fans and the city of Indianapolis have treated me like one of their own, and I am forever grateful. Wearing the Horseshoe was one of the biggest honors I have ever known, and I will always bleed blue. Go Colts!

Mewhort was drafted by the team in 2014 out of Ohio State in the 2nd round.

He went on to start 45 games as a Colt. Mewhort struggled with injuries throughout his career, only playing a full 16 game season once in his career in 2015.