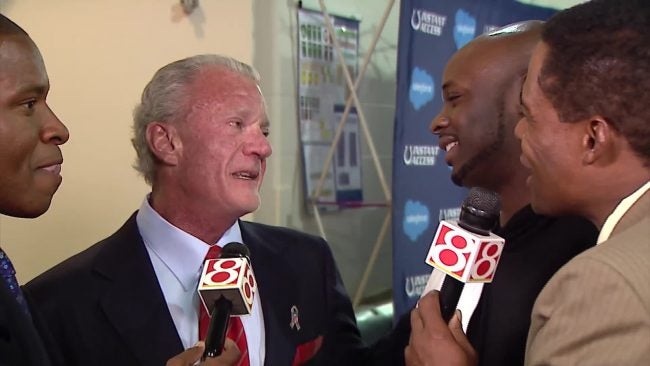 INDIANAPOLIS (WISH) – Colts owner Jim Irsay recently invited members of the Super Bowl 41 winning team back to Indianapolis to celebrate the 10-year anniversary of the win.

Peyton Manning, Dallas Clark and Reggie Wayne were among those players who returned to Lucas Oil Stadium.  The 2006 team was honored at halftime of the Nov. 20 Colts and Titans game.

24-Hour News 8 caught up with Wayne and Irsay after the game.

The Colts owner had high praise for his former wide receiver.

To hear what Irsay had to say about No. 87, click on the video. 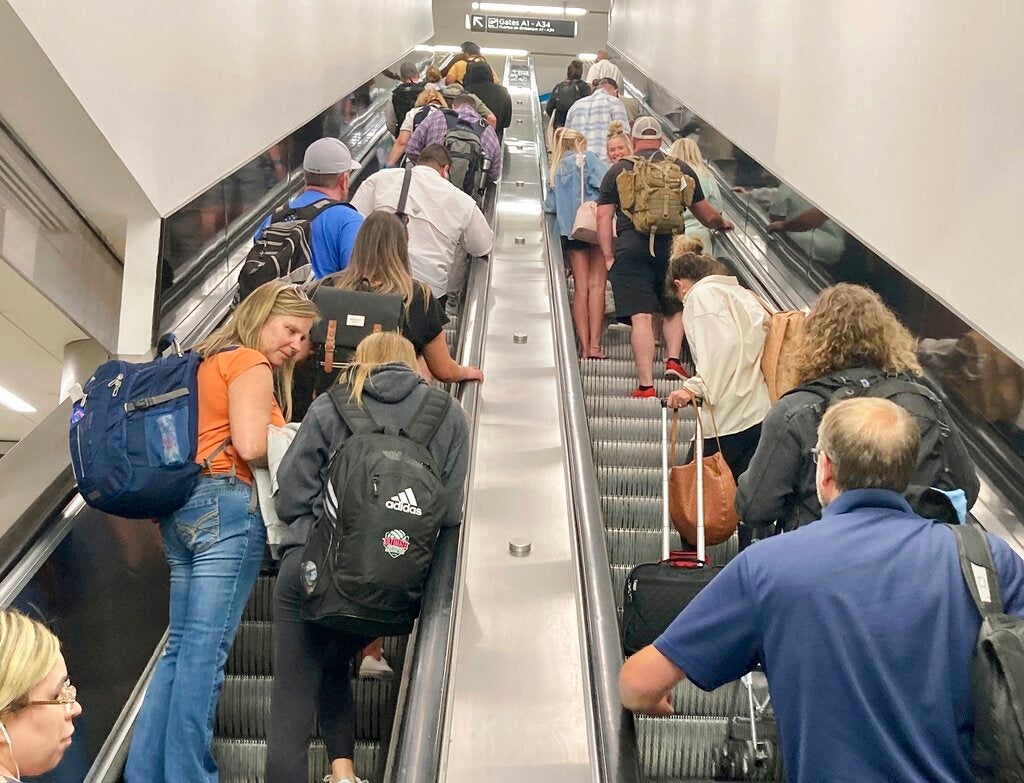