Conference to give moms tips on raising boys 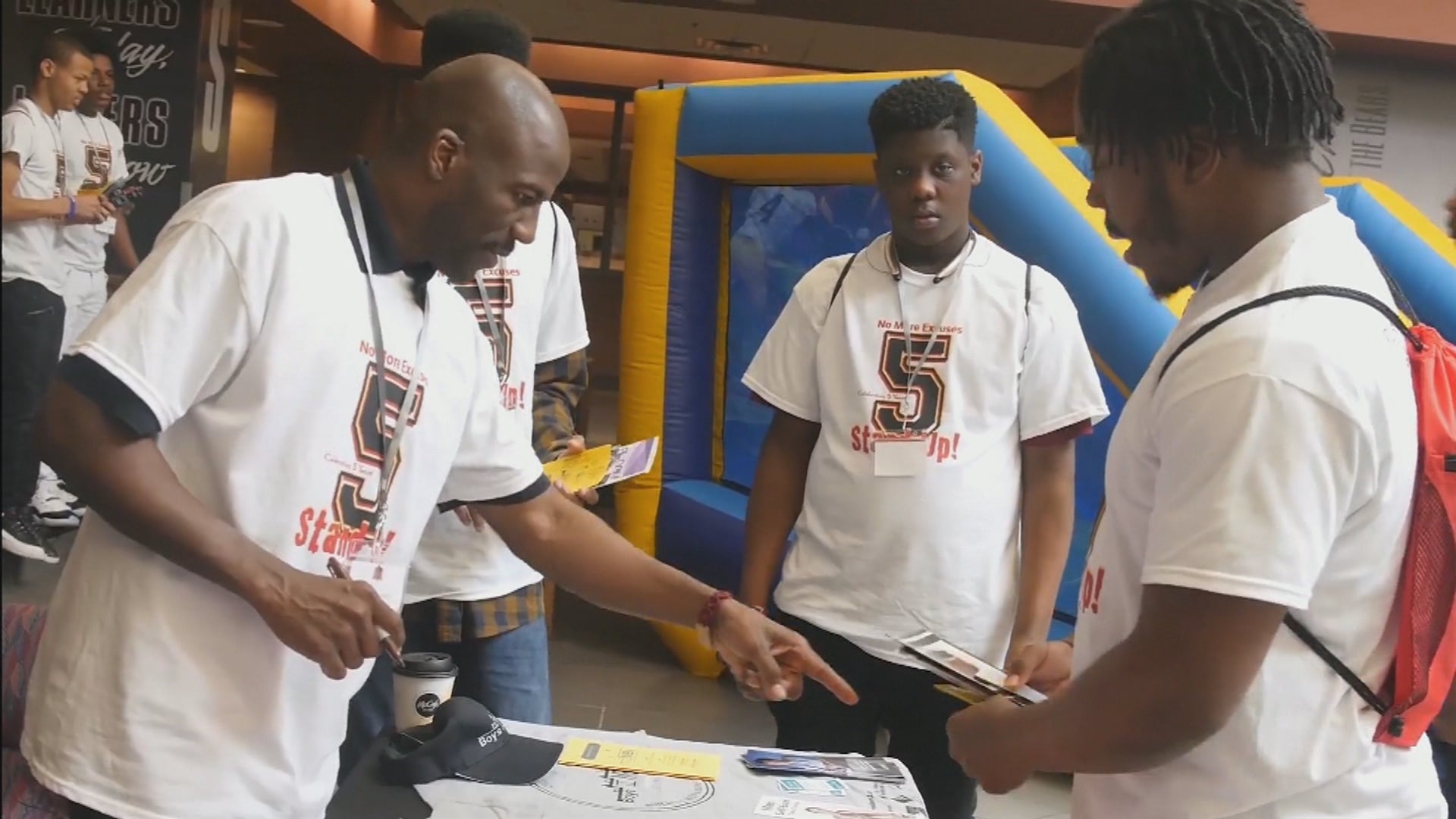 INDIANAPOLIS (WISH) — On May 18, Teenage boys will gather on a Saturday at Lawrence Central High School in May.

Since 2014, the No More Excuses Stand Up Conference has created workshops, scholarships, and prizes. This year’s will be May 18.

Robert Jackson is the founder of the conference. Jackson has a passion to help teenage boys. When he was 16-year-old, his best friend was shot and killed when he was 15-year-old.

After the sessions are over, the boys receive a plan on how to pursue their goals. Over the years,  Jackson started receiving emails, Facebook messages and text messages from mothers’ asking for help in raising their sons.

So Jackson decided to create a workshop for mothers, during the same weekend.

“So we can teach our moms techniques,” Jackson said.

Registration for the conference is $25 or $20 for those attending in a group. If you would like more information at robertjacksonmotivates.com.