A drunk taxi passenger refused to wear a face mask, so his driver took him to the police station 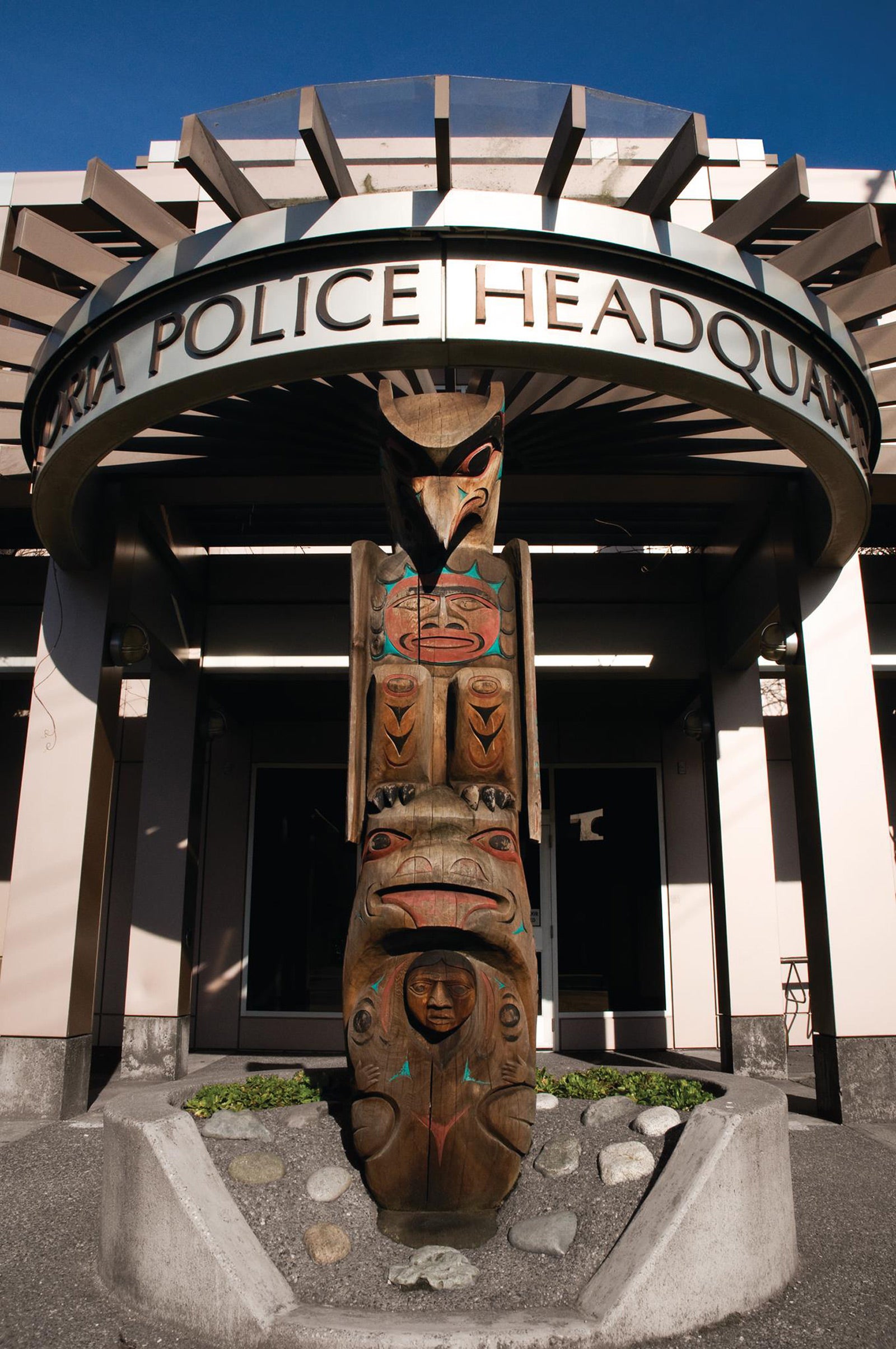 (CNN) — A man in British Columbia, Canada, is starting the new year with hundreds of dollars in fines after police officials said he touched his taxi driver’s face and refused to wear a face mask inside the car.

On New Year’s Day, around 1 a.m., the taxi driver in Victoria called 911 to report that a passenger was “belligerently refusing the driver’s requests for the passenger to adhere” to the province’s COVID-19 Related Measures Act guidelines, according to the Victoria Police Department.

When using a taxi or other ride hailing service, those guidelines advise to “as much as possible, avoid physical contact with passengers,” maintain social distance and wear a face covering. Violators of any of these rules are subject to a $175 fine.

The man was not identified by authorities, and it’s unclear if he is a Canadian resident.

After calling 911, the taxi driver took the man to police headquarters, where he refused to comply with officers’ demands to leave the car, officials said. Officers removed him from the taxi and placed him into custody.

The man was fined on three accounts for failure to wear a face covering, abusive or belligerent behavior and failure to comply with the direction of an officer, totaling $542, the largest number of CRMA fines issued to an individual by VicPD officers, police said.

The passenger was also ticketed for being intoxicated in a public place, and was held at headquarters behind bars until he was sober.