AMC plans to reopen its theaters in July 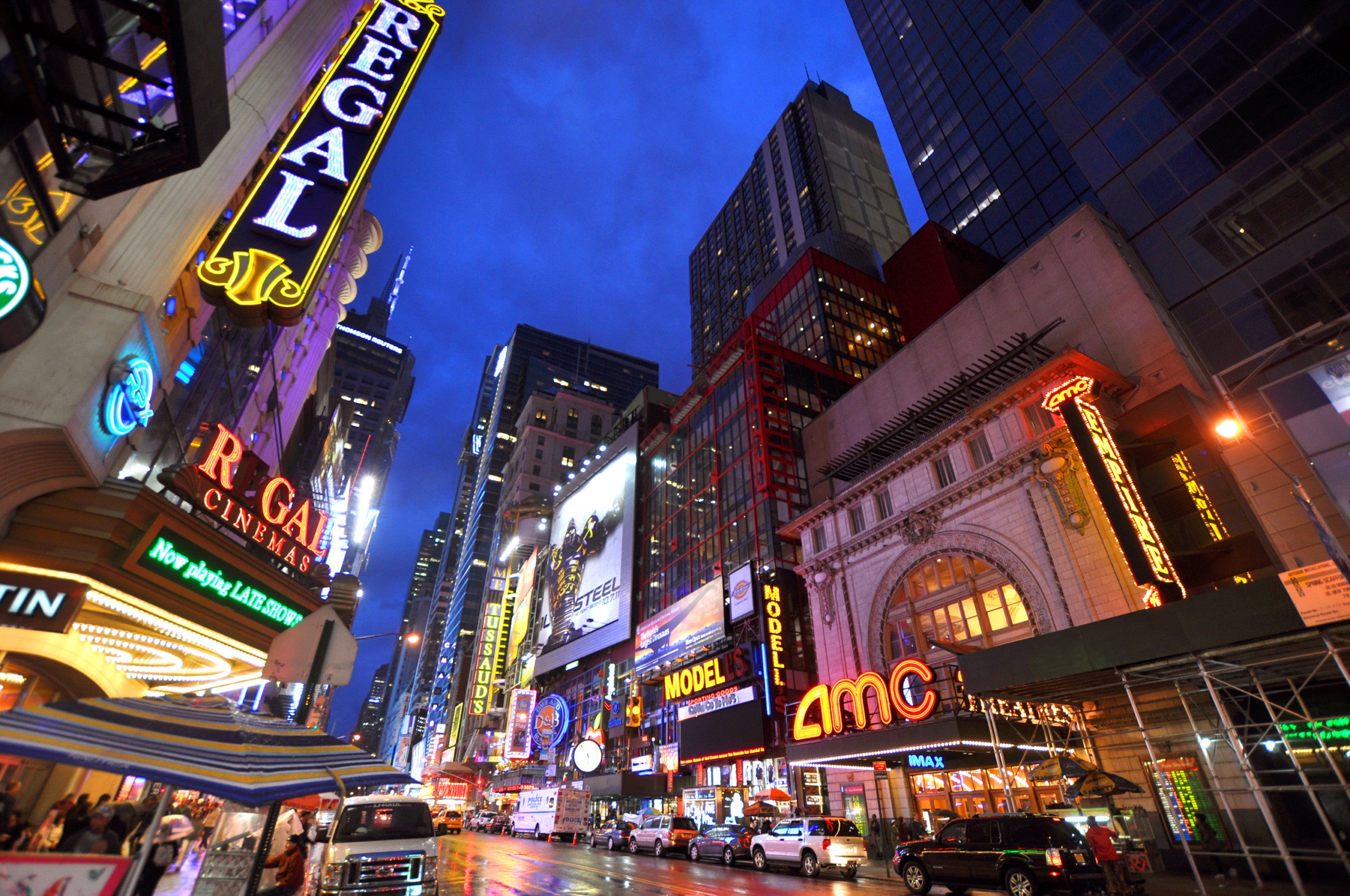 (CNN) — AMC Theatres, the world’s largest movie theater owner, announced Tuesday that it is planning to reopen its 1,000 theaters around the world next month.

The chain, which closed all its locations March 17 because of the coronavirus pandemic, said in its first quarter earnings report Tuesday that it expects “to be fully open globally in July.”

That includes reopening theaters in the United States and the United Kingdom. AMC did not provide specific dates for the reopenings.

“The company is looking forward to welcoming guests to its theatres as soon as it is safe and wise to do so, as well as being permissible under local, state /provincial and federal guidelines,” AMC said.

The movie theater industry has been ravaged by coronavirus. Just last week, AMC said there were “substantial doubts” about its ability to keep operating if the pandemic-related closures continued.

AMC’s earnings report Tuesday illustrated just how bad the damage was for its bottom line.

The company reported a net loss of $2.17 billion in its first quarter, and said revenue fell about 22% to $941.5 million, compared to $1.2 billion in the same quarter last year.

AMC said it is working with its landlords, vendors and other business partners to manage or defer some cash costs while its theaters were closed. It also drew down on revolving credit facilities, suspended both its stock repurchase program and future dividend payments.

The company’s stock was up about 4.5% in after-hours trading.

“These are truly unprecedented times,” Adam Aron, AMC’s CEO, said in a statement. “After starting the year with two solid months of revenue growth compared to last year, in mid-March we were forced to pivot the entire company to respond to the effects of the pandemic.”

The company’s top priorities remain “the safety and well-being of our guests and associates,” Aron said, as well as “taking sweeping actions to preserve the long term viability of AMC Entertainment.”

The company said that it is reopening its theaters next month to showcase “Tenet,” Warner Bros.’ Christopher Nolan’s twisty thriller, which is slated for July 17, and “Mulan,” Disney’s live action remake of the 1998 animated classic, which is set for July 24.

AMC added that “many things can change between now and July,” but it detailed the steps it is taking to reopen safely given Covid-19.

They include working with local, national and international officials to coordinate the timing and requirements needed for it to reopen. It also said that it was partnering with Clorox, which will advise the company how to best make its theaters “as safe and clean as possible.”

“We are confident we are taking the necessary steps on a broad array of fronts to ensure AMC’s future success as we navigate these turbulent and uncertain times,” Aron said.