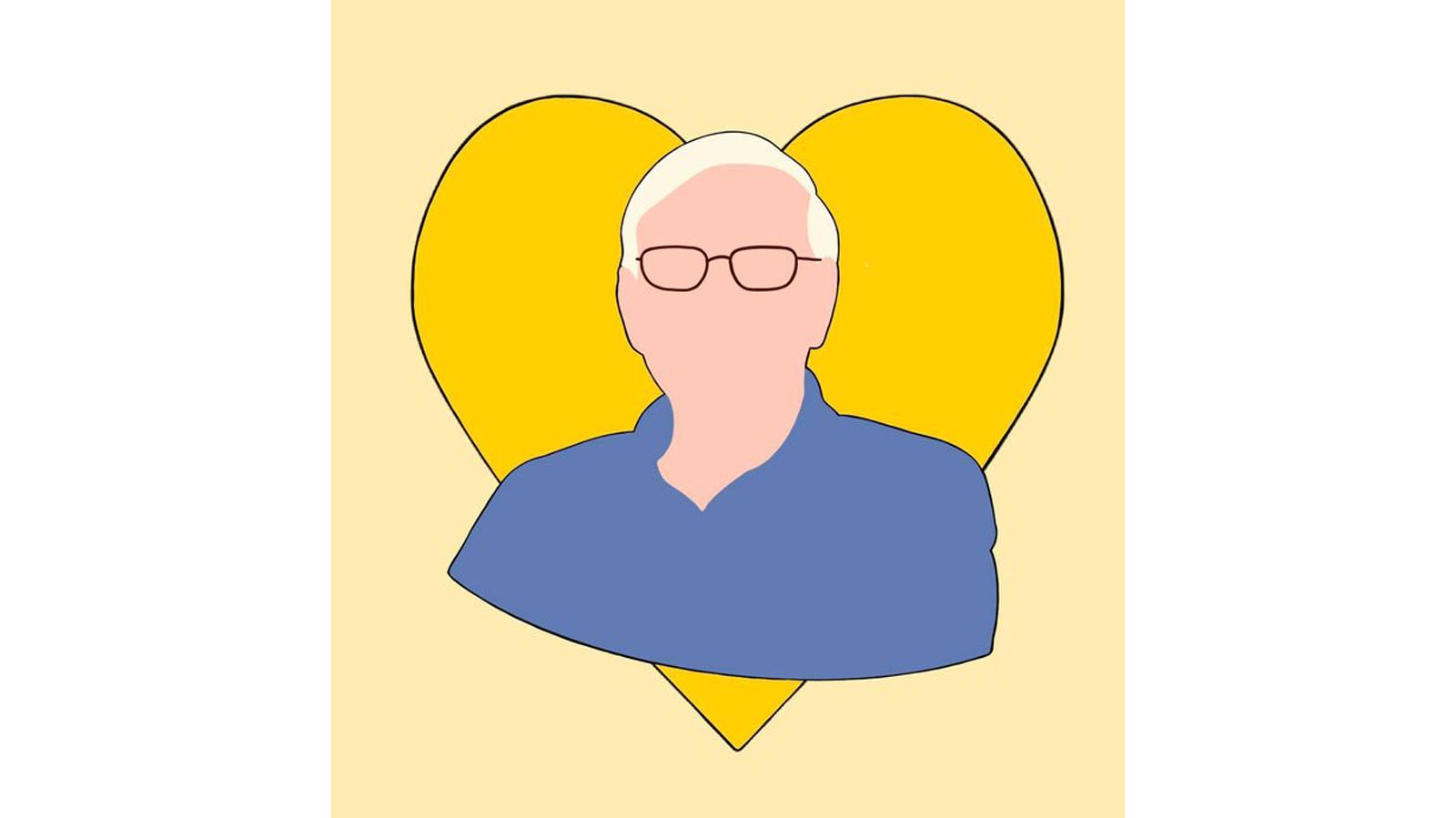 (CNN) — Fifteen-year-old Hannah Ernst lost her grandfather, Calvin Schoenfeld, on May 8 to the coronavirus pandemic. Now, she is on a journey to draw victims of the virus from all around the world.

In May, the US death toll from the coronavirus had topped 100,000, according to data from John Hopkins University. Now, there are almost 200,000 deaths.

Hannah, from Parsippany, New Jersey, started noticing how callous people were on social media about the number of deaths, repeatedly emphasizing that only 1% of people die from the virus.

Her mother, Karen Ernst, was devastated by her father’s unexpected passing. She said, “people just don’t understand until it affects them, you know, how bad this virus actually is.”

Hannah explained that she wants people to realize “it’s not just numbers, it’s lives that are being taken.”

In August, Hannah decided to honor her grandfather by making a digital portrait of him. Her mother was so touched by the portrait that she posted it on social media and in her Covid-19 support groups. Shortly after, Hannah started accepting requests and making portraits of other victims. Soon after, the “Faces of Covid Victims” initiative was created.

Hannah said she hopes that “in spreading this message, people will realize the significance in doing what health officials say to do.”

She draws a silhouette of each victim on a yellow heart background, the color of Covid-19 awareness. She captions the portraits with a snippet of each person’s life.

Hannah’s grandfather was also an artist, and she says he was her inspiration for her own art and is now the motivation behind this project.

She has made over 300 portraits and has hundreds of more requests, and says she is getting requests from all over the nation and even from London. She does not charge a fee.

Hannah just started her first day of 10th grade on September 8. This school year she will be doing hybrid learning, which involves 2 days in-person and 3 days virtual. She explains how some of her classmates are “uneasy” about going to school and tell each other how excited they are “to take their masks off” once they get home.

Her mother, Karen, had reservations about her attending school, saying “kids will be kids,” worrying whether her classmates will practice social distancing and wear masks.

He moved to Parsippany, New Jersey, in 1969. Schoenfeld was a freelance commercial artist and had his own company, Schoenfeld Design. He was later employed as a graphic designer for Sanofi Pharma until he retired in 2012.

Karen describes her father as a “a kind soul, a gentle man. He was just gentle and funny and loving and just the best dad and grandpa.”

Schoenfeld had a love for Brooklyn and enjoyed going to museums and seeing art exhibits. His daughter remembers her father always telling jokes and making so many experiences memorable.

Schoenfeld originally went to the hospital in early April due to breathing complications. An infectious disease specialist treating Schoenfeld told Karen that if the family could find a coronavirus survivor with A-positive blood, they could attempt a plasma transfusion.

Karen posted a plasma plea on Facebook and it went viral. She found a donor within a day and Schoenfeld received a plasma treatment on April 26 at Saint Clare’s Hospital.

However, on May 8, he died from Covid-19complications. “We know more about Covid than the average person does because we watched it happen to my father,” says Ernst.

Schoenfeld leaves behind his wife, Sheila, his two children Karen and Erik, and four grandchildren Avi, Max, Abbey and Hannah.