INDIANAPOLIS (WISH) — Americans are suffering from mental health disorders of all types as we head into year two of the pandemic– anxiety, depression and post-traumatic stress disorder.

The continued suffering has led doctors to coin a new term for the declining mental health across the nation, specifically as it relates to people less resilient to loss than others.

They have dubbed it “prolonged grief disorder.” It’s characterized as when a person’s sense of grief intensifies and worsens each passing day after losing a loved one.

But how long does deep sadness have to persist for someone to be diagnosed?

“With this new disorder, the line of demarcation is … you can’t diagnose it until after a year goes by,” Kimble Richardson, a licensed mental health counselor at Community Health, told News 8. “That doesn’t mean that other things couldn’t happen in the meantime — like, someone could have an episode of depression … or just have the normal sequelae that comes with grief.”

Richardson says prolonged grief disorder isn’t an entirely new phenomenon. Scientists from across the country have dedicated their academic careers to studying grief. The pandemic has shed light on this ongoing body of research, which is why health authorities are now making it an official diagnosis.

Richardson also points to two red flags that might indicate a person is suffering from prolonged grief disorder — signs of life and social relationships being affected. 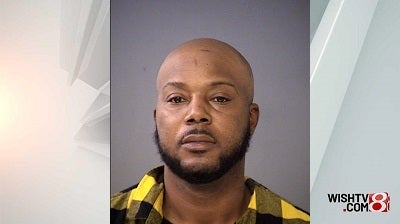 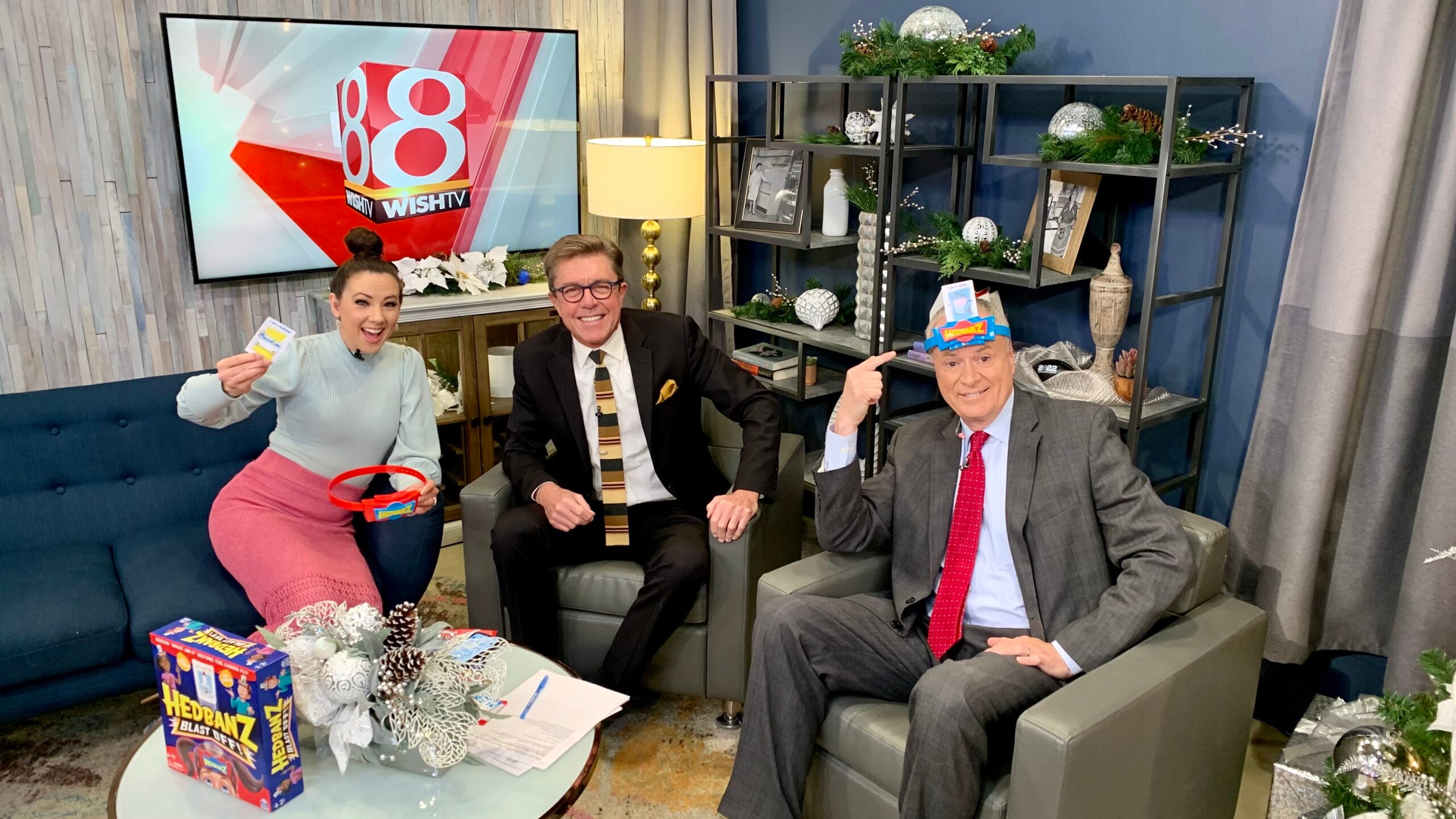 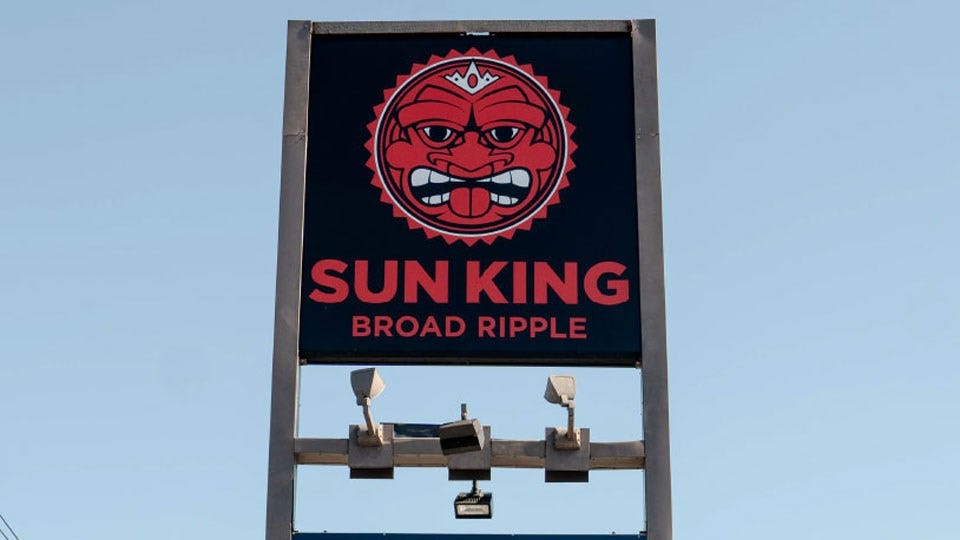 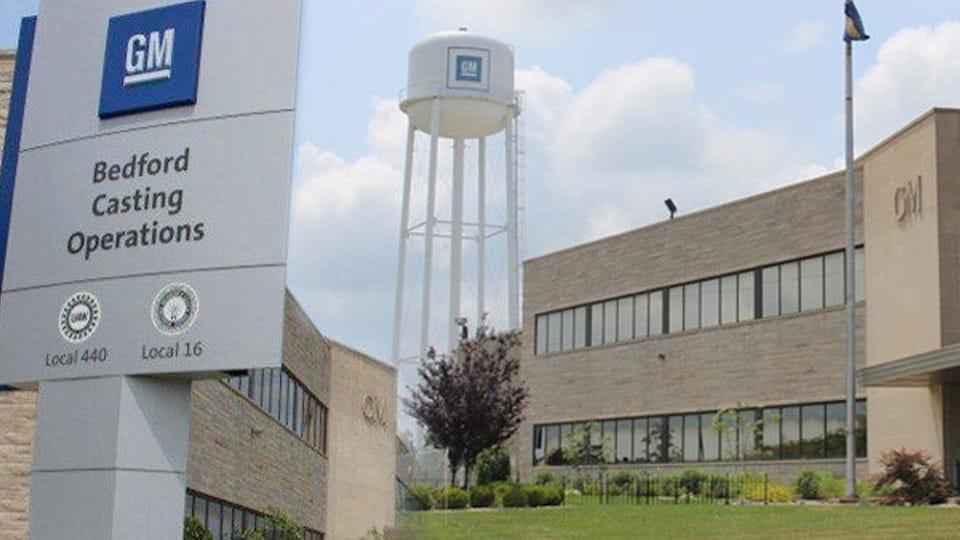