(CNN) — Texas has now surpassed one million Covid-19 infections since the start of the pandemic, according to data from Johns Hopkins University — becoming the first US state to record such a staggering number of cases.

That means about one tenth of the country’s more than 10 million positive tests were reported in the Lone Star state.

If Texas — home to about 29 million people — were its own country, it would be ranked among the world’s Top 10 countries in terms of total cases, according to Johns Hopkins data.

The state’s grim milestone comes amid a brutal Covid-19 surge that’s ripping through American communities and has already devastated health care systems and overwhelmed hospital workers. Numbers nationwide are climbing faster than ever before, with infections topping 100,000 for at least eight straight days and hospitalizations reaching an all-time high. Covid-19 deaths have also began creeping up, with one Texas county making a chilling request this week.

El Paso County Judge Ricardo Samaniego says the county requested four more trailers in addition to the six mobile morgues that are already on the ground, as the community battles spikes in cases, hospitalizations and deaths.

“It may be as much as 20 per day the next two to three weeks. There might be more and more an incline of deaths,” the judge told CNN affiliate KFOX.

The county is among the hardest hit in the country. Hundreds of personnel have been sent by the state to assist local hospitals and an alternate care site at the El Paso convention center is also up and running.

And while officials haven’t pinpointed a single cause that led to the surge, the El Paso mayor previously said “37% of our positives were from visiting large big-box stores,” while others were from restaurants, travel to Mexico, parties, gyms and a small percentage were due to large gatherings.

And as cases climb in the state, a new report highlights that Covid-19 deaths in Texas prisons and jails also remain “stubbornly” high and are hitting staff, inmates and people being held who have not been convicted of any crime.

The report, from the University of Texas at Austin, found that more people in Texas prisons have contracted the virus than in any other prison system in the country.

There have been at least 231 deaths from Covid-19 in Texas correctional facilities — and that includes both staff and incarcerated people, the report said.

“COVID-19 has had a devastating impact on prisons and jails across the country, and especially in Texas,” Michele Deitch, the study’s lead author and a criminal justice policy expert at the university’s Lyndon B. Johnson School of Public Affairs said in a statement.

“The data in this report fills a significant gap in our knowledge base, and shows the urgency of taking steps to reduce the risks of additional COVID deaths in Texas prisons and jails.”

The number of deaths reported is likely an undercount, the researchers said.

“Because of high levels of ‘churn’ in the jail population, it is possible that individuals contracted the virus in jail, were released, and then died on the outside,” the report noted. “Also, some jails may have intentionally released people at risk of dying so that the death would not be recorded as a jail death,” they added.

“Moreover, in both prisons and jails, some people died without ever having been tested for COVID, and some died from a pre-existing medical condition worsened by COVID. Those deaths are not counted as COVID deaths.” 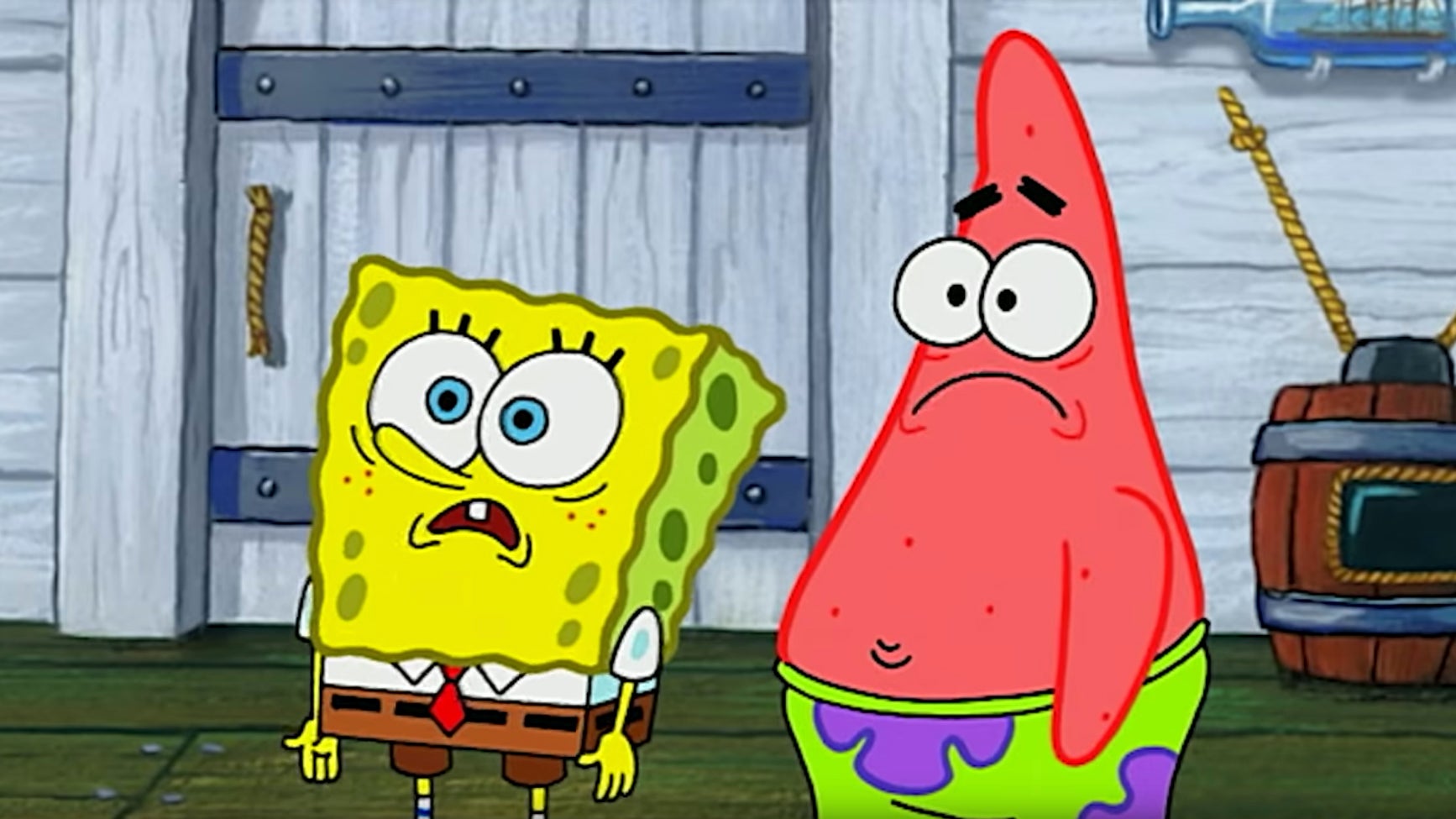 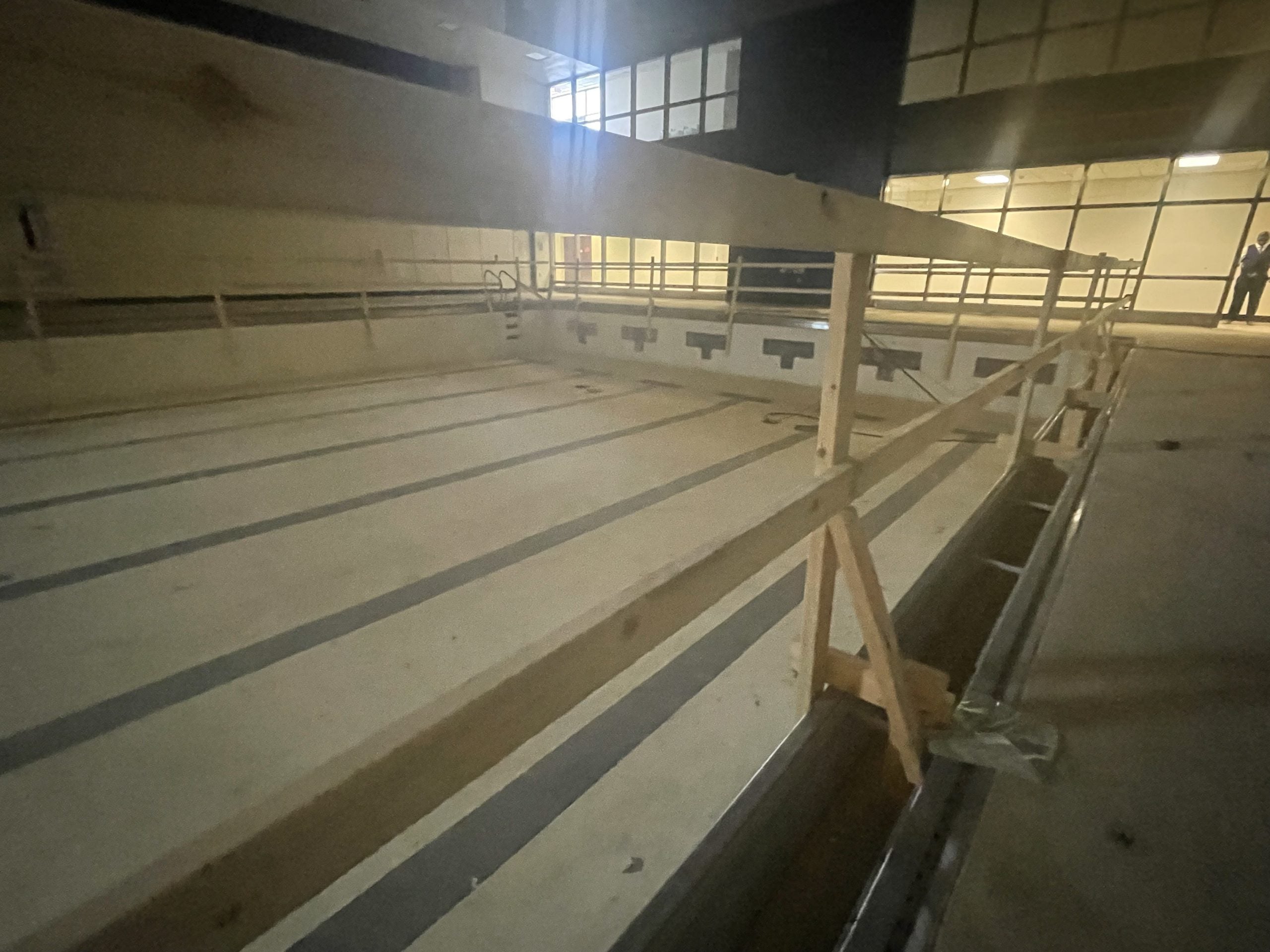 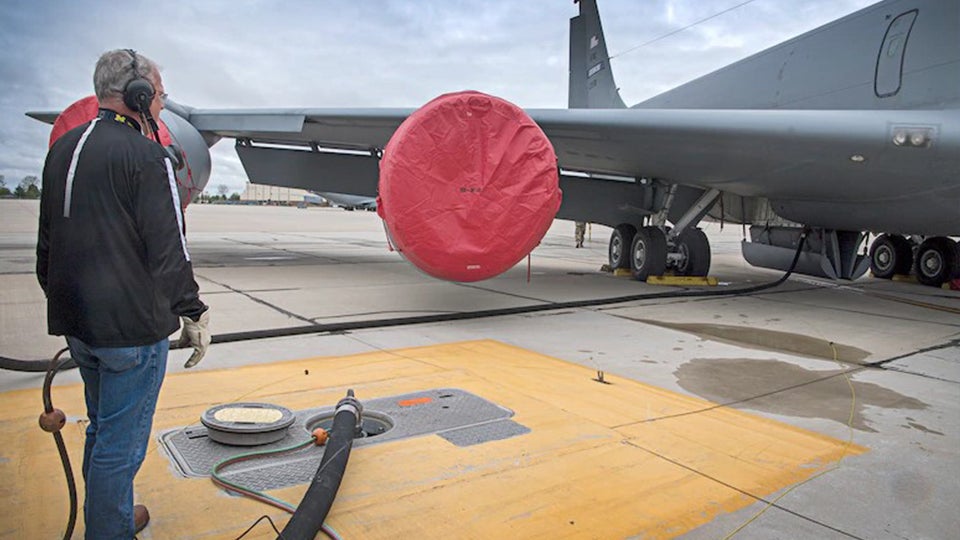