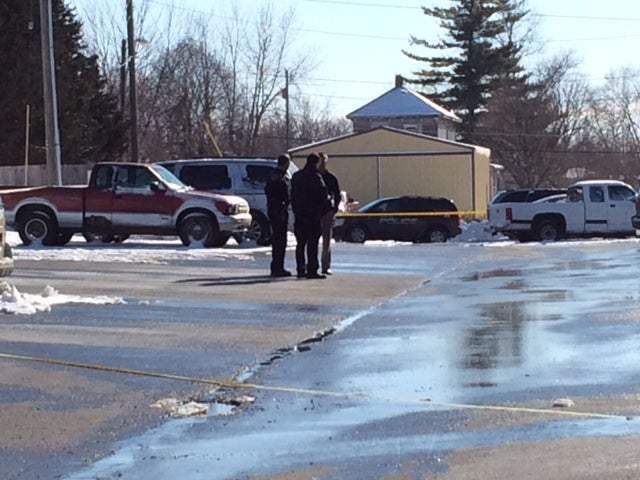 HARTFORD CITY, Ind. (AP) – A coroner says a slain Hartford City man had been shot several times and his daughter died from a single gunshot wound to the head.

Hartford City Police Chief Scott Mealy has not released the name of the girl.

Mealy said Friday that a person of interest was being held in nearby Jay County. No formal charges have been filed.

Authorities say they found Williamson dead Thursday in a parking lot outside an apartment building. The girl was found later in their apartment.

Mealy has said the shootings were not random acts of violence but he has released few other details about the shootings.