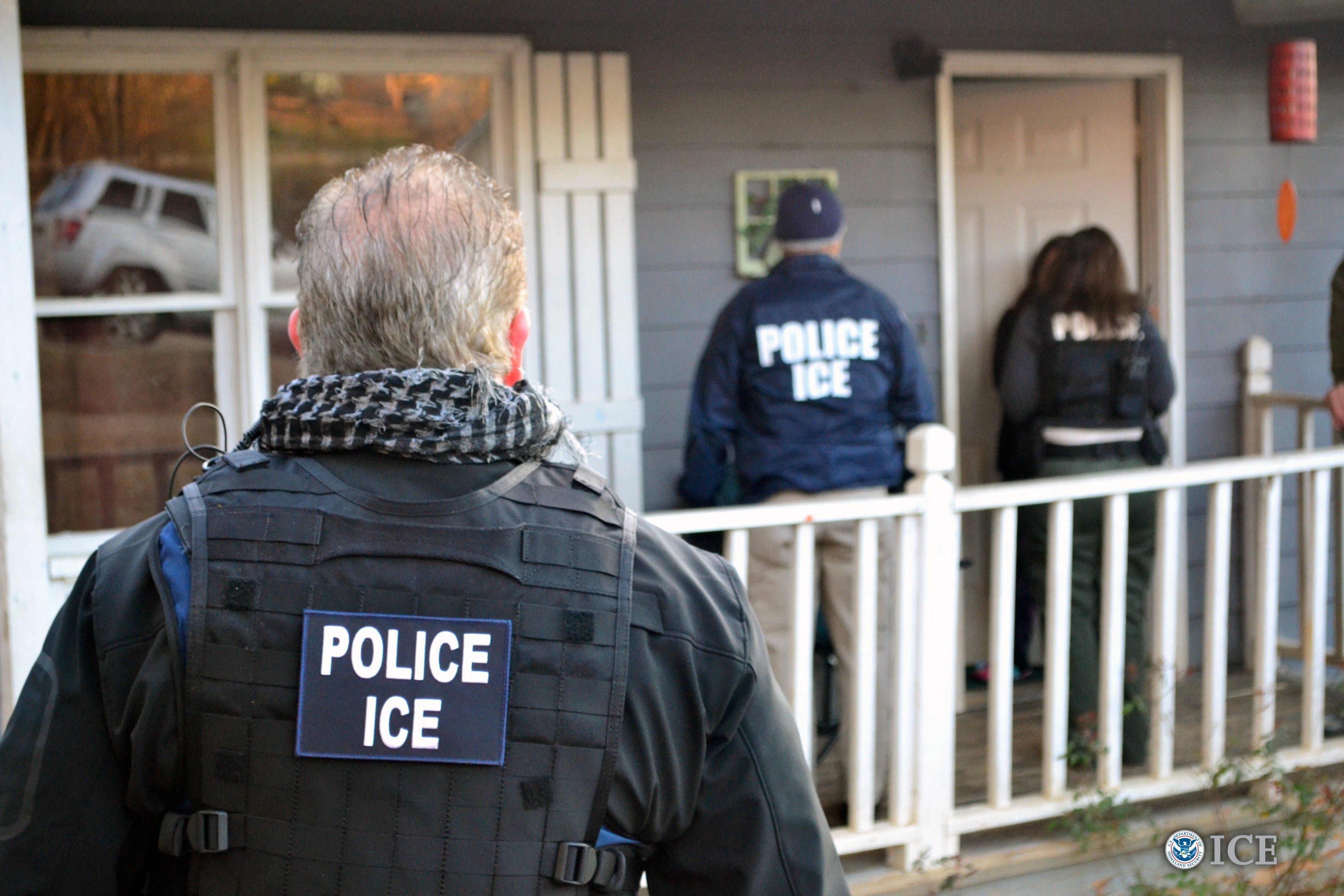 INDIANAPOLIS (AP) — A federal appeals court tossed out an agreement under which the Marion County Sheriff’s Department detained people based solely on U.S. Immigration and Customs Enforcement requests.

The ruling from the Chicago-based 7th Circuit Court of Appeals released Thursday comes after the Indiana Attorney General’s Office argued that a federal judge in Indianapolis improperly approved the 2017 agreement settling a lawsuit against the sheriff’s department. The lawsuit claimed a man was wrongly jailed following an ICE detention request that was made without an arrest warrant.

“When federal authorities ask an Indiana police agency to detain a person in the agency’s custody, Indiana law requires the agency to cooperate,” Hill said in a statement. “To establish any contrary policy at the local level not only violates Indiana law but jeopardizes the safety and security of Hoosiers.”

The American Civil Liberties Union of Indiana filed the original lawsuit on behalf of Antonio Lopez-Aguilar, who was taken into custody by a sheriff’s deputy in 2014 after he appeared in traffic court on a misdemeanor charge of driving without a license. The action came after a verbal detention request from an ICE agent and he spent a night in jail before being turned over to ICE, which later released him on his own recognizance, according to court documents.

The lawsuit claimed Lopez-Aguilar was held without cause, in violation of the Fourth Amendment.

U.S. District Judge Sarah Evans Barker approved the agreement between the ACLU and the sheriff’s department that prevented detentions for ICE without an arrest warrant or probable cause.

In its ruling, the appeals court said Barker wrongly denied an attempt by the attorney general’s office to argue that the agreement violated state law and ordered her to reconsider the agreement.

“In this case, the state has a fundamental interest in the maintenance of its legislatively mandated policy to cooperate fully with the federal government in the enforcement of immigration laws,” the ruling said. “It is certainly within the state’s exclusive purview to establish its expectations of the law enforcement officers operating under its statutes.”

ACLU attorney Gavin Rose said it was reviewing its legal options with Lopez-Aguilar.

The sheriff’s department said it reached the initial agreement after federal officials refused to defend the detention action in court.

“The decision by the 7th Circuit does not resolve the constitutional issue, namely, whether detention requests by federal immigration authorities are subject to 4th Amendment requirements,” the department said in a statement. “In the interim, (the department) shall honor immigration detainer requests.”