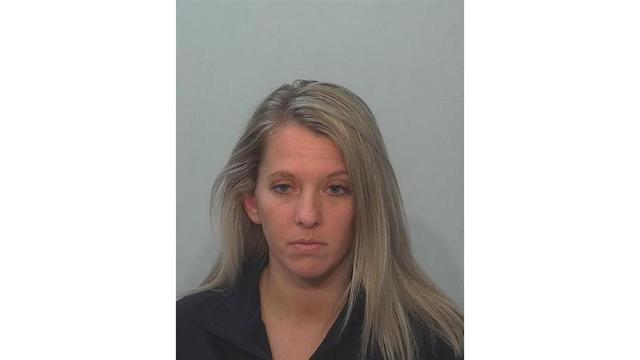 FORT WAYNE, Ind. (WANE) – A sports trainer has been arrested for having a sexual relationship with a student-athlete she treated.

According to a probable cause affidavit filed Friday, a Grant County Sheriff’s Office detective learned that Pusey and the student “had engaged in sexual activity” at Pusey’s Fort Wayne home. Pusey was a sports trainer at the student’s Grant County school, the affidavit said.

The student said he began a friendship with Pusey in April 2017 and they exchanged contact information so he could consult her about an injury he’d suffered, the affidavit said. The relationship grew, though, and the student said he stayed at Pusey’s home 5-10 times and exchanged nude photos, and engaged in sexual activity.