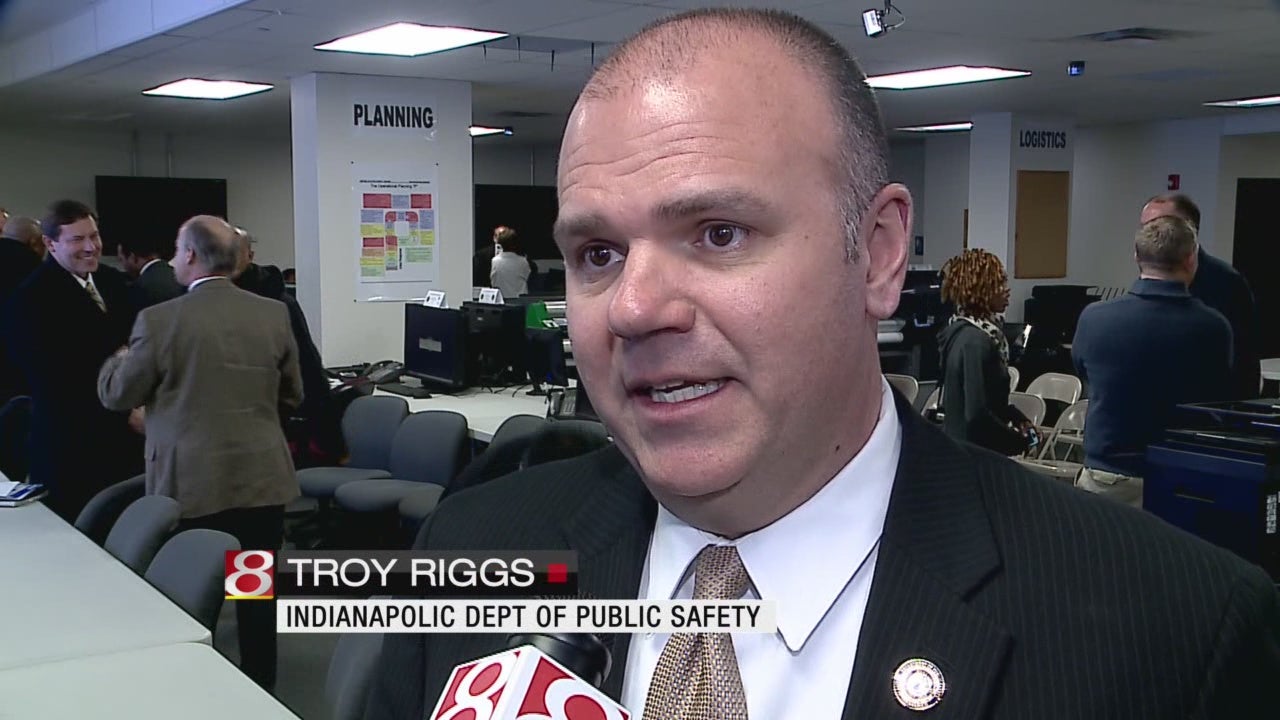 The latest partnership is on the city’s near east side, near the streets of New York and Sherman.

The area has one of the highest crime rates in the city. The Indianapolis Department of Public Safety says its homicide rate is 215 times higher than the rest of the city’s.

But a new program called The Shalom Project is hoping to change that.

“The Shalom Project is our challenge to bring peace to the city,” said Jay Height, Executive Director of the Shepherd Community Center. “We’re not going to build this on a base of our deficiencies, but on our assets.”

Shepard Community Center has been a fixture in the community for 30 years.

“Poverty is defined by a lack of access not the lack of resource,” said Height.

The idea was pitched to a room full of city leaders leaders this afternoon, prompting them to ask what he needed.

The partnership involves those from the community working with police and other leaders to provide better access to jobs, food, health care and safe housing

“That’s what we’ve been saying from the beginning,” said Troy Riggs, Director of the Department of Public Safety. “This has to be community driven to be successful. We are delighted.”

The area’s vacant housing rate is 35 percent greater than the rest of the city. Their plan is to renovate 20 homes this year, and sell them. First, to people who are already living here.

“These are the heroes who’ve lived there and stayed in the community and has many challenges but they have great ideas,” said Height.

He says they will then welcome those from the outside

“It’s change when our neighborhood feels like a community once again,” said Height.

The Shepard Community Center is also joining with Eskenazi Health to bring in a mobile health clinic. Screenings will begin in mid-March.