Woman dead, man critically hurt in shooting at home on city’s northeast side 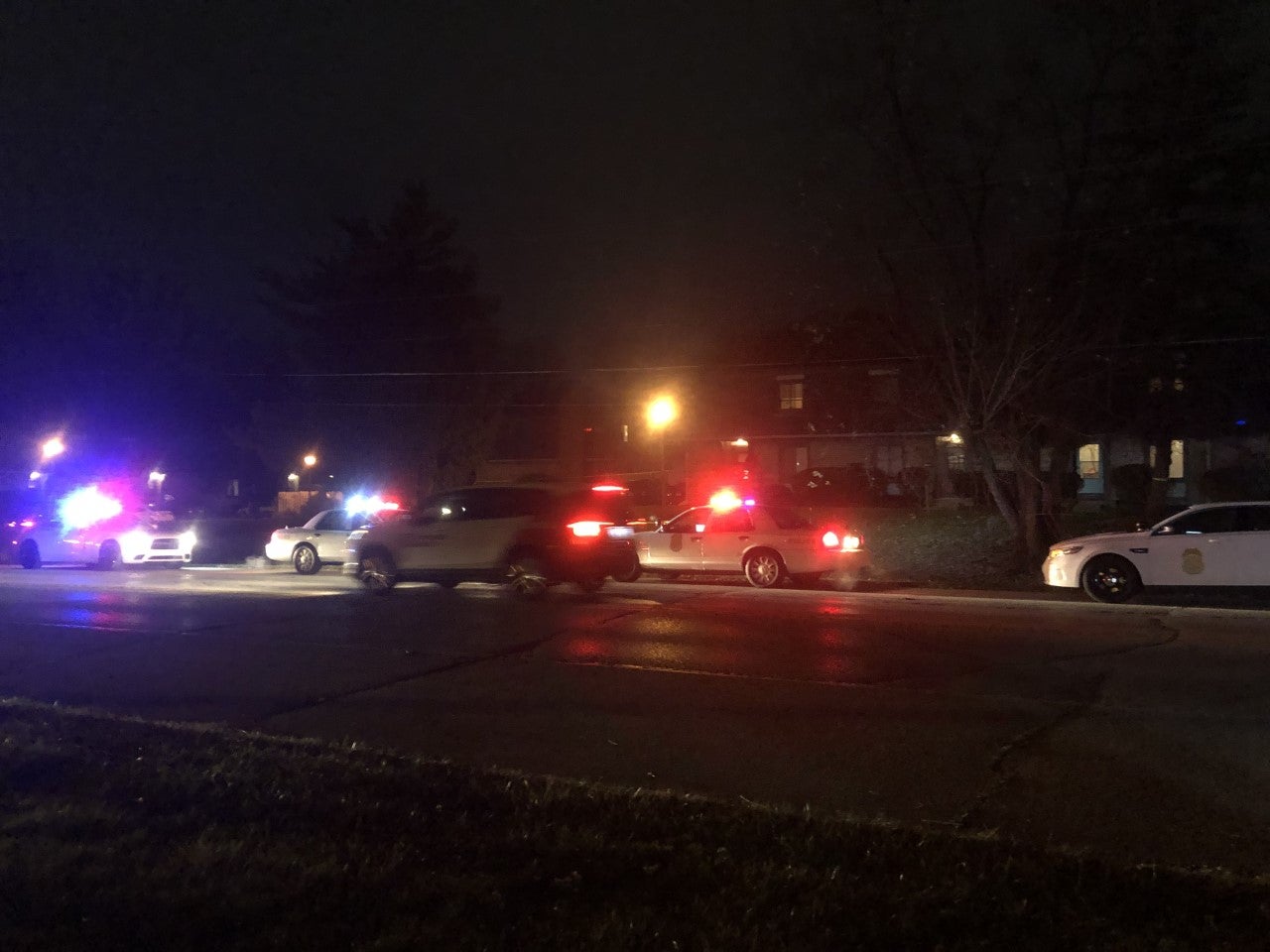 INDIANAPOLIS (WISH) — A woman died and a man was critically injured in a Sunday shooting on the city’s northeast side.

Officers with the Indianapolis Metropolitan Police Department were called to the 8800 block of Westfield Boulevard around 8:24 p.m. Sunday on a report of a person shot. That’s a residential area just north of 86th Street.

They arrived to find two confirmed people shot. A woman died at the scene. A man was taken to an area hospital in critical condition, according to Officer Samone Burris at the scene.

The identities of the man and woman had not been released on Sunday night.