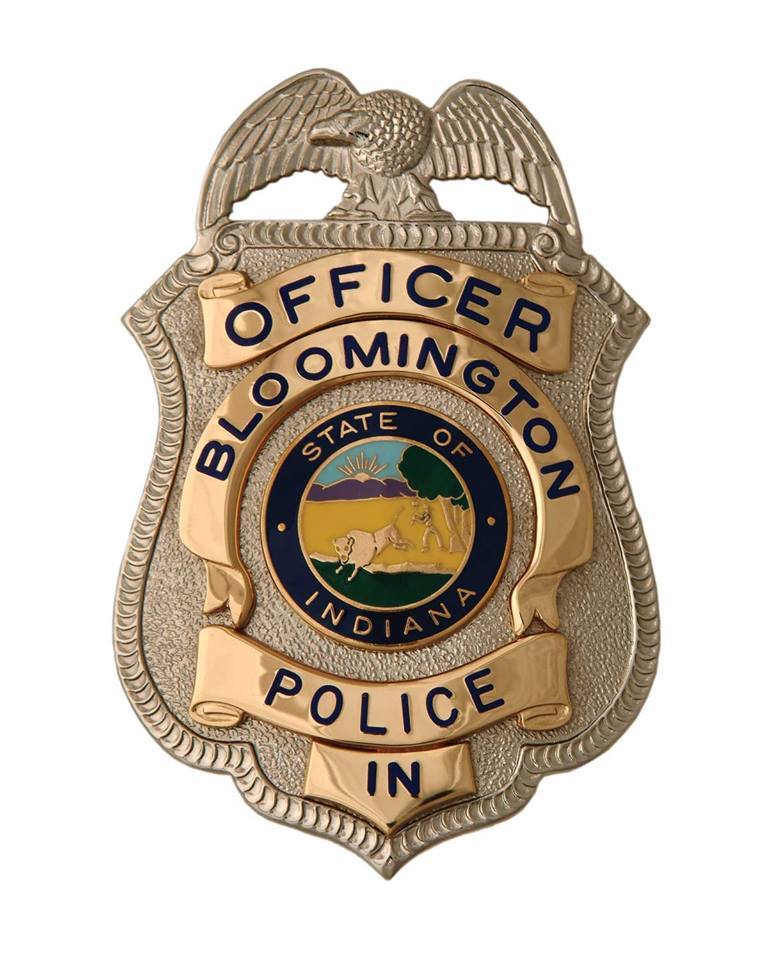 Police were sent shortly before 2 a.m. Friday to the intersection of East Kirkwood Avenue and North Dunn Street in response to multiple 911 callers reporting gunshots.

Capt. Ryan Pedigo with the Bloomington Police Department said in a news release that officers found bystanders in an alley south of businesses in the 400 block of East Kirkwood Avenue. Officers also found several spent shell casings in the alley.

“A vehicle that was seen leaving the area was stopped and the occupants were questioned by investigators, but all occupants were eventually released,” the release said.

Investigators collecting evidence later learned the 23-year-old man had checked in at the IU Health Bloomington Hospital Emergency Department seeking treatment for a gunshot wound to the leg. The injury to the man, who was not identified in the news release, was not believed to be life-threatening.

Anyone with information about the shooting was asked to contact Detective Josh Burnworth at (812) 349-3363.