According to Connersville Police Department Sgt. Clint Brown, officers were called Tuesday on reports of an unconscious juvenile. When officers arrived to the scene, they learned the juvenile had taken several muscle relaxants.

Other juveniles had also ingested the relaxants, according to police. Police believe all the juveniles took the medication together during the same gathering.

Police say another juvenile supplied the group with the medication before leaving the gathering.

As officers worked to locate all the juveniles who may have taken the medicine, they began getting calls about juveniles “overdosing,” police say.

Five juveniles were flown by helicopter to hospitals for treatment. They are listed in “critically stable” condition.

Police say there have been no deaths connected to the incident.

Investigators have identified the juvenile they believe distributed the medicine and an investigation into the incident is ongoing. 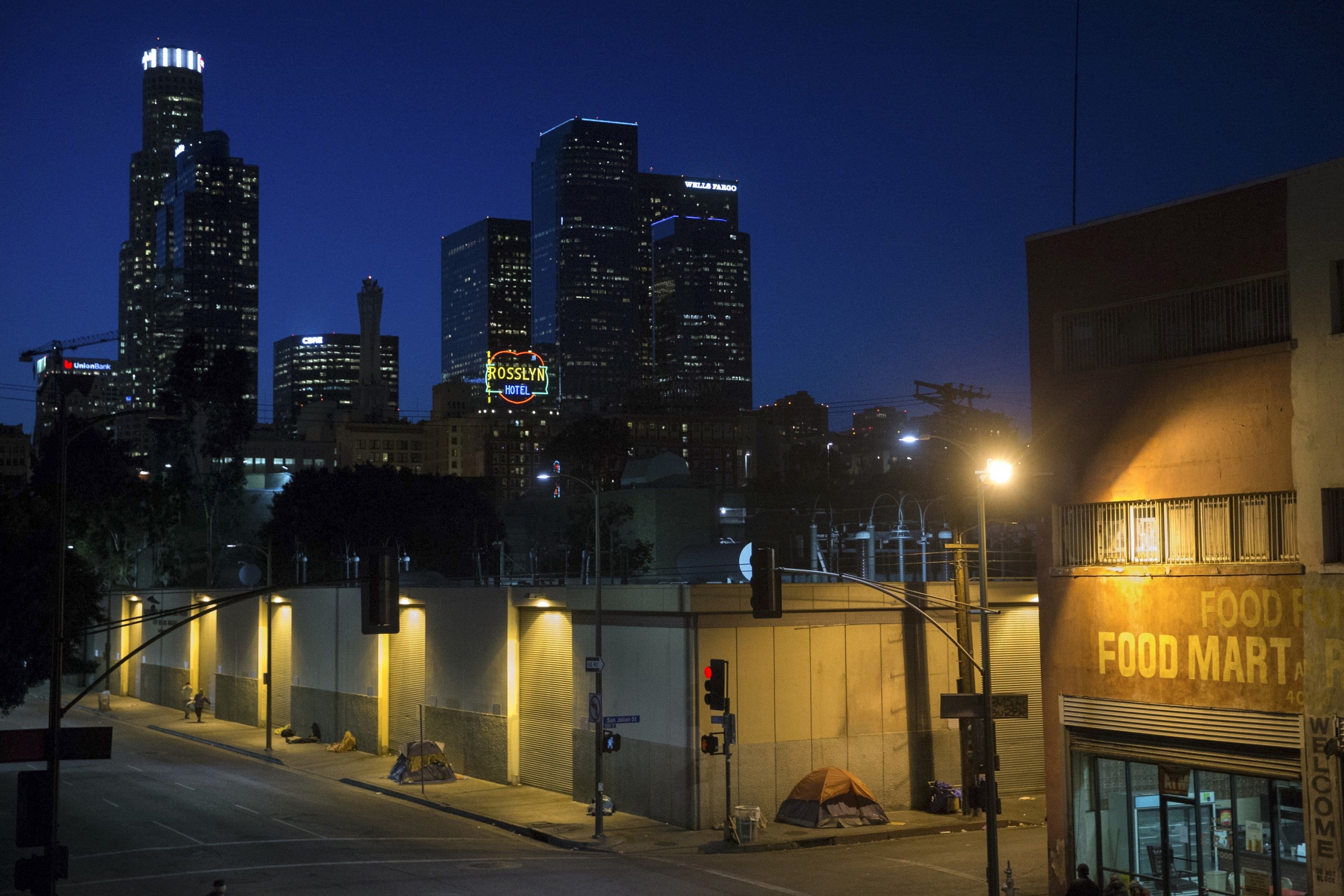 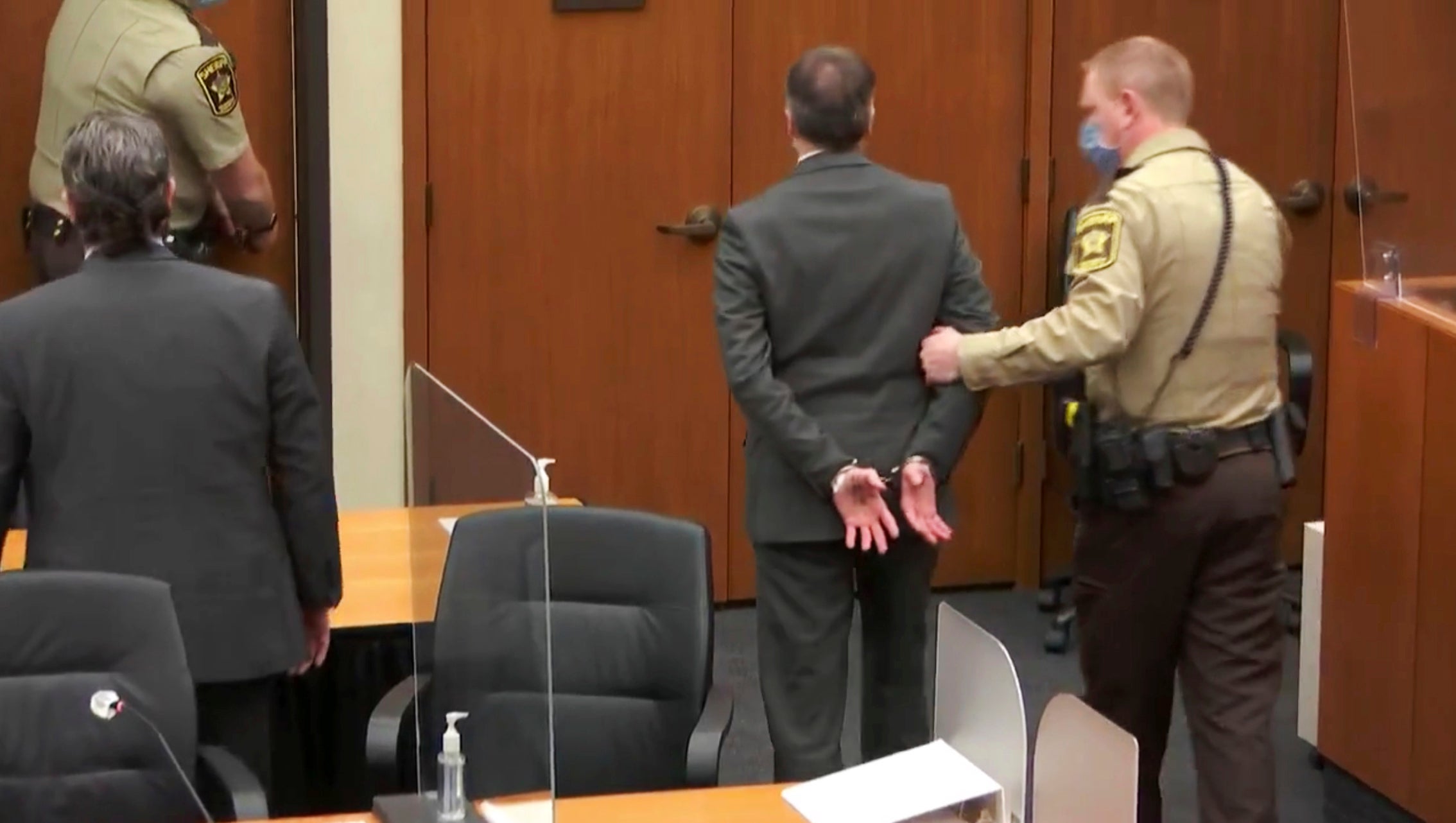 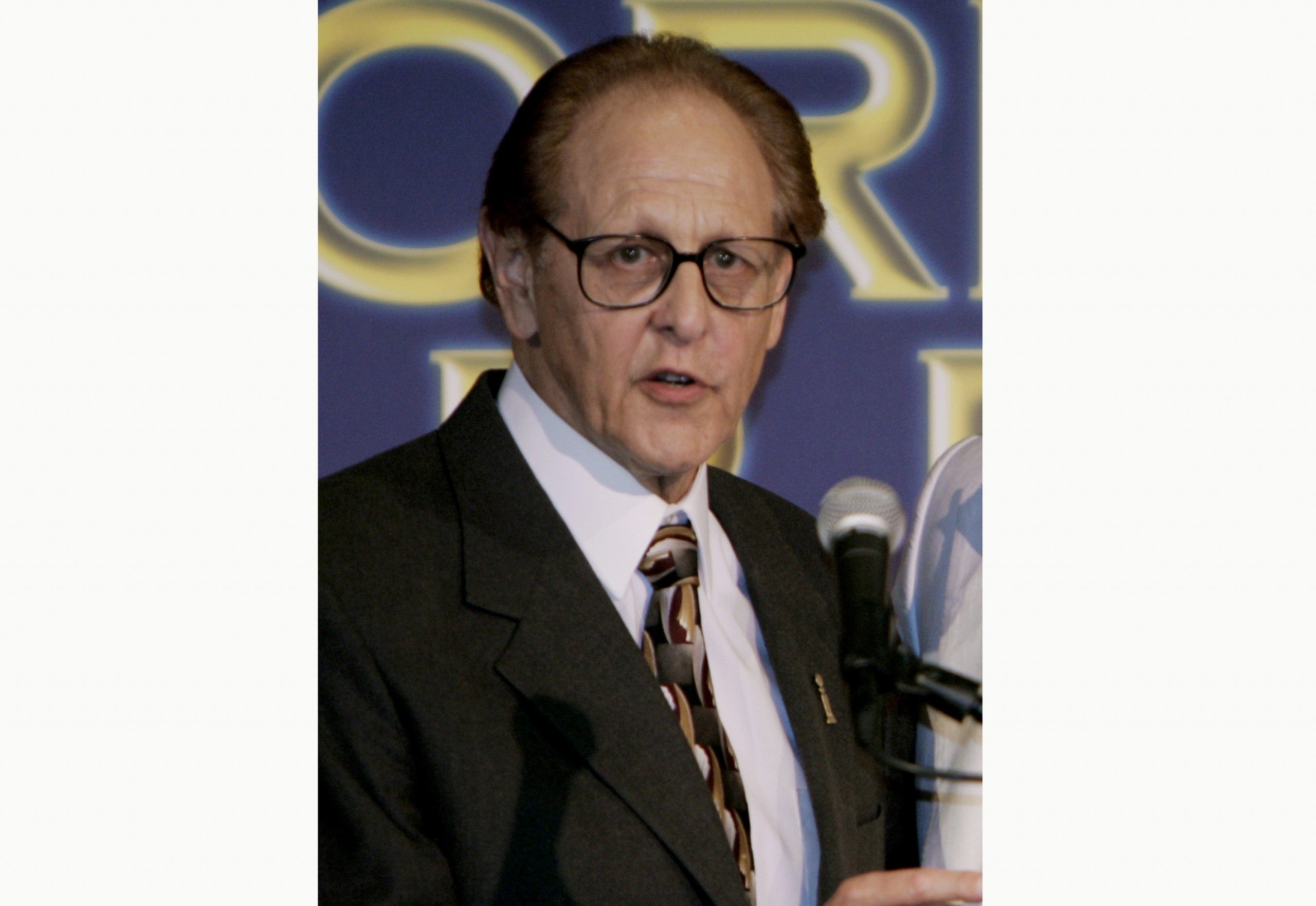