INDIANAPOLIS (WISH) — The family of Dreasjon “Sean” Reed has filed a federal lawsuit against Indianapolis and the Indianapolis Metropolitan Police Department for his death.

The suit, filed in the southern district of Indiana, claims excessive force and wrongful death in the case.

“I’ve said it before and I’ll say it again, Dreasjon Reed did not point, shoot, threaten a police officer that day and he did not deserve to die. he was murdered unjustly.” Fatima Johnson an attorney for the family said Tuesday morning.

Attorneys for the family argue they’re having trouble getting evidence from IMPD or investigating authorities.

“We believe with this lawsuit, we will be able to have access to the evidence that they have so far.” Swaray Conteh, an attorney for the family explained Tuesday morning.

Reed was shot and killed by IMPD Officer Dejoure Mercer on May 6.

“I’ve got his clothes on because it smells like him. I can’t get the cologne out. But, he’s still my son., and nobody can bring him back.” Demetree Wynn, Dreasjon’s mother explained through her tears, to reporters Tuesday morning in Downtown Indianapolis.

According to attorneys for the family, they say Reed “presented no immediate threat to Officer Mercer or anyone else” and that Reed did not fire at Mercer. IMPD says Reed and Mercer exchanged gunfire.

IMPD says Reed fired two shots at Mercer and that a gun matching one in photos on Reed’s social media was at the scene.

“We’ve heard them say Dreasjon was armed,” said attorney Fatima Johnson. “If he was, so what?”

IMPD says Mercer used his stun gun on Reed, but that it was ineffective. Attorney’s for Reed’s family say Mercer shot Reed while he was convulsing on the ground.

The end of the chase and the shots were streamed on Facebook Live on Reed’s phone. The shots are not seen on camera but can be heard.

After the shooting, another officer who arrived on scene, Steven Scott, was overheard saying “looks like it’s going to be a closed casket, homie.” Scott was suspended by IMPD for the comments.

A coroner’s report detailing Reed’s injuries has not been released publicly.

A special prosecutor has been assigned to investigate the case.

“It’s very important that the special prosecutor gets the information that she needs in order to do her job. Right now, we’re not confident that can happen, without Federal intervention.” Fatima Johnson one of the family’s attorneys explained.

The family’s attorneys went on to share they have formally requested Department of Justice and the Federal Bureau of Investigation to step in and investigate, but they have not yet heard back.

The Operation of Corporation Counsel office for Indianapolis declined to comment “out of respect for the judicial process.” 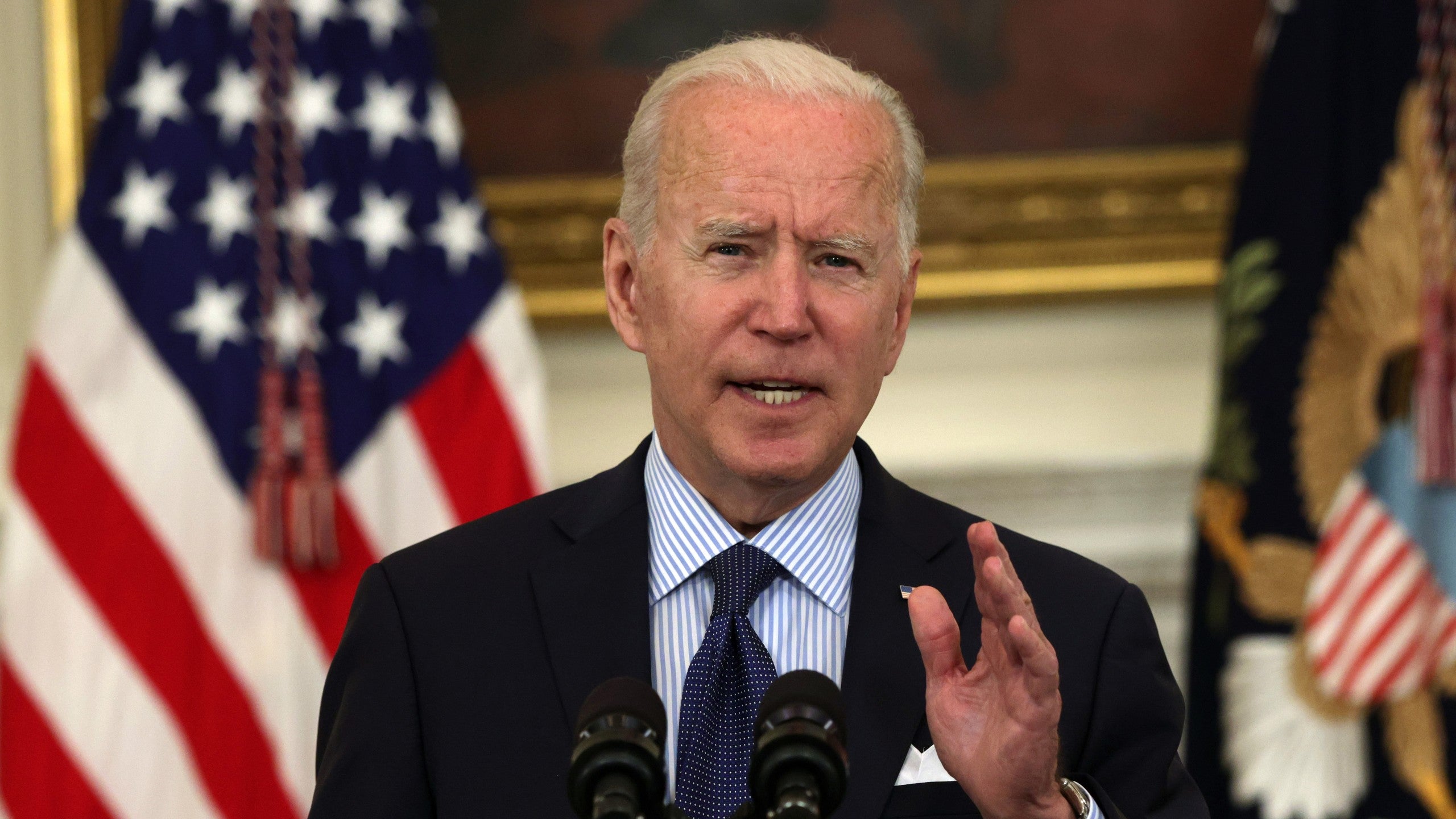