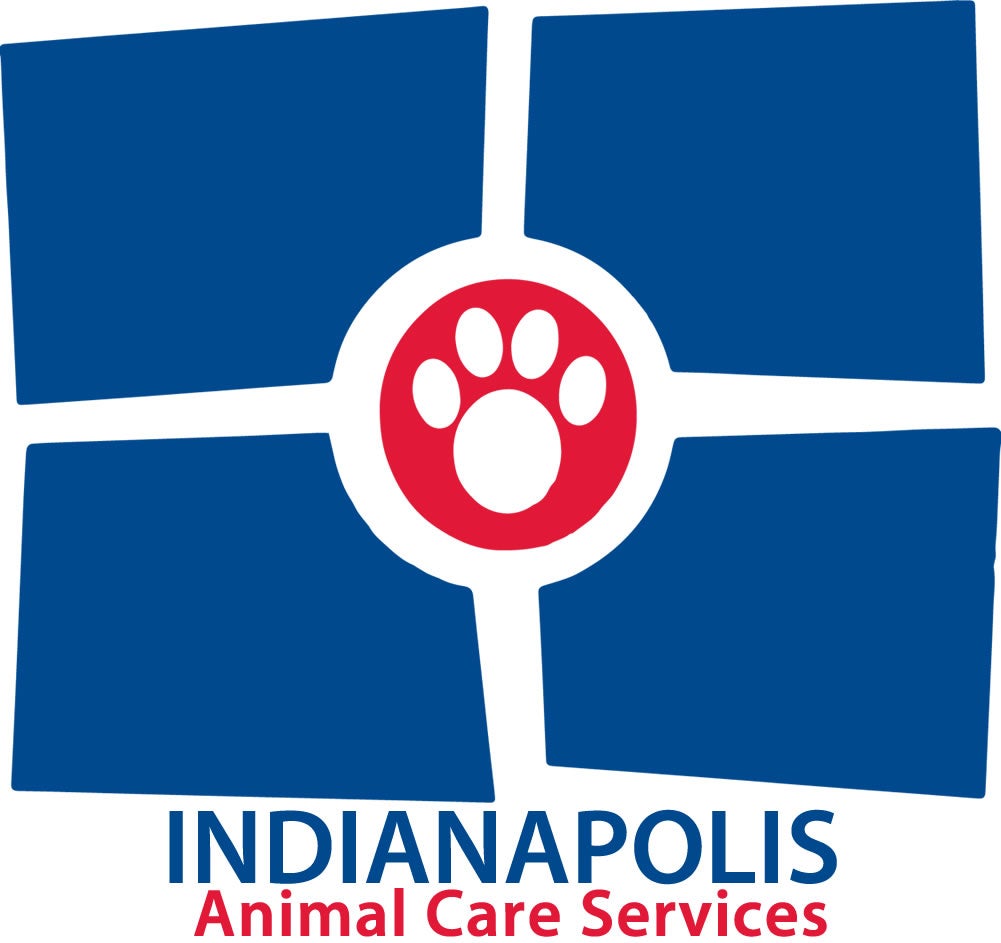 IACS said a dog’s mutilated body was found dumped near railroad tracks on the city’s east side Sunday night.

According to IACS, some workers with Friends of Indianapolis Dogs Outside found the dog’s body in the area of East 21st Street and North Dearborn Street. The dog is described as a black and white male pit bull mix. The dog was not microchipped and no identifying evidence pointing to a suspect was found at the scene.

IACS says photos of the dog would not be released due to the graphic nature of the case.

Anyone with information about the dog is asked to call Crime Stoppers at 317-262-TIPS.