IMPD investigation results in arrest, recovery of narcotics and firearms 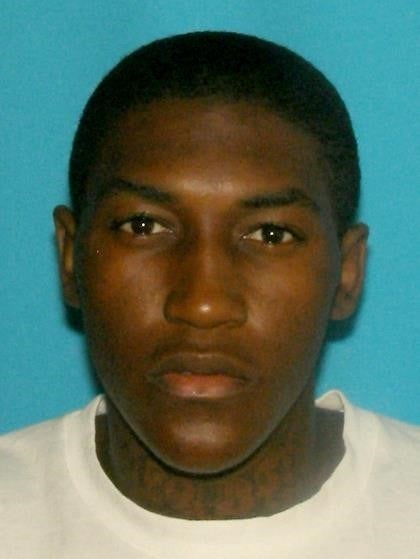 INDIANAPOLIS (WISH) – An investigation resulted in the arrest of a 28-year-old, according to the Indianapolis Metropolitan Police Department.

IMPD says that on Aug. 31 they received information that Donald Hunt was in possession of an illegal firearm. Police said their investigation led them to attempt a traffic stop in the area of 46th Street and High School Road of a vehicle that was connected to Hunt.

Hunt, a convicted felon on federal parole for firearms violations, was eventually apprehended and taken into custody after he was witnessed throwing a firearm.

Further investigation revealed that Hunt was in possession of two more handguns and marijuana.