INDIANAPOLIS (WISH) — Use of force by police has come under heavy criticism in the last year.

The new training is not specifically designed for riots, but for day-to-day confrontations with people that are not armed, but potentially dangerous.

The training is part of a national program called integrating communication, assessment and tactics or I-CAT.

“De-escalation training is about interacting with people in a respectful empathic manner in which we just talk to one another as people so this tool gives our officers the ability to arrive on scene assess the situation and just talk to people slow everything down we stress time, distance barriers” said IMPD Cmdr. Catherine Cummings.

IMPD officers are learning how to peacefully talk subjects into giving up potential weapons and surrendering without any physical violence. In the past, the officers would have made a few demands and if the person didn’t comply, they would have used force.

“Probably the worst thing you can do is point a gun at them and bark order,” said Chuck Wexler, executive director of Police Executive Research Forum.

“We say look, get yourself safe, move back, start communicating, especially with someone in crisis, talk to them, find out, ask open-ended questions and slow it down,” said Wexler.

“So this doesn’t mean you use the strategy in every use of force situation but in the ones that don’t involve firearms, especially when people are in crisis,” said Wexler.

He also says that the Louisville Police Department has adopted this training and they have reported a drop in use-of-force injuries to both police officers and suspects.

“ICAT is a national best practice in use-of-force training designed to improve how police officers respond to volatile situations in which subjects are behaving erratically and often dangerously but do not possess a firearm. The training guide includes model lesson plans and support materials (including Power Point presentations, videos, and other resources) in the key areas of decision-making, crisis recognition and response, tactical communications and negotiations, and operational safety tactics. ICAT then integrates these skills and provides opportunities to practice them through video case studies and scenario-based training exercises.

“The ICAT training guide helps officers assess situations, make effective decisions and document their actions.  This training builds upon the de-escalation tactics which IMPD officers have been trained in. IMPD officers are being trained by PERF trainers through classroom and scenario based training.  This training is focused in recognizing and communicating with people in crisis situations.

“PERF is an independent research organization that focuses on critical issues in policing. PERF has identified best practices on fundamental issues such as reducing police use of force; developing community policing and problem-oriented policing; using technologies to deliver police services to the community; and evaluating crime reduction strategies. “ 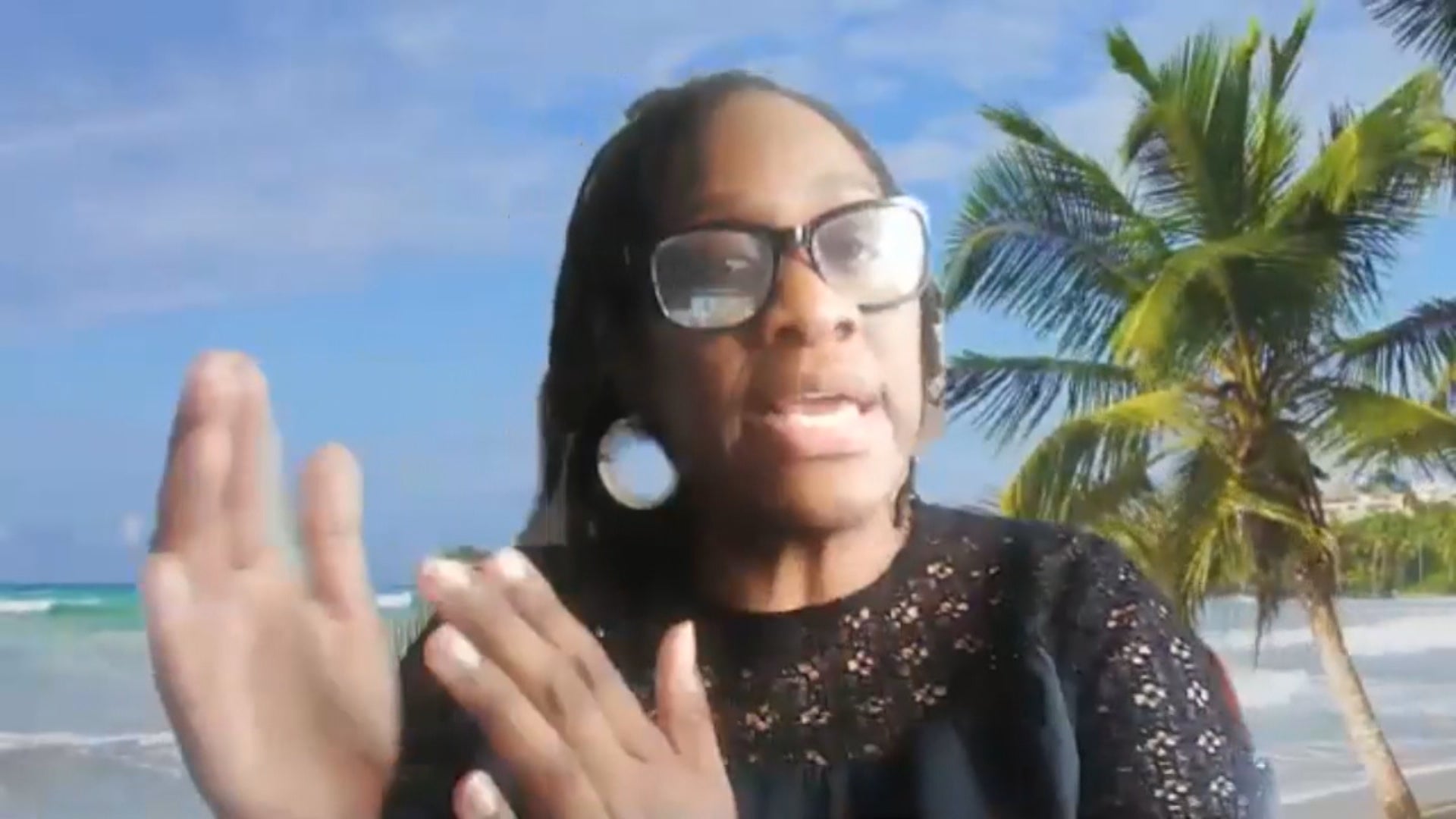