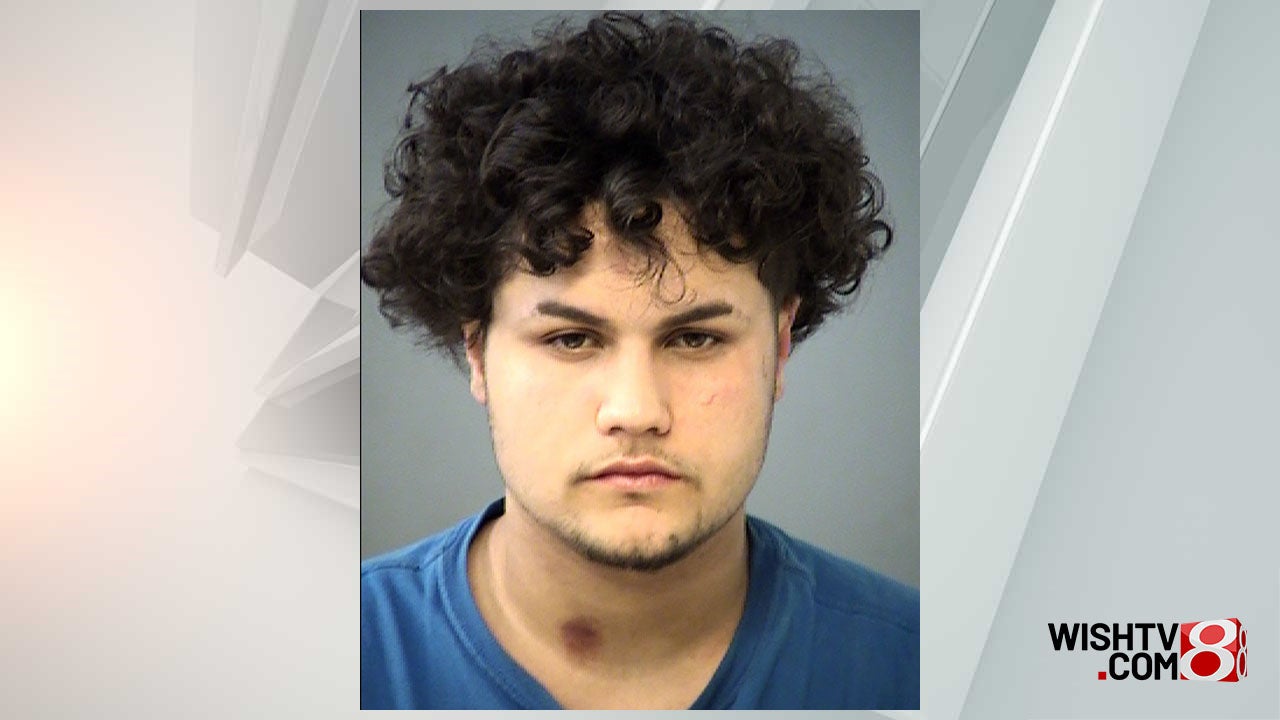 INDIANAPOLIS (WISH) — An Indianapolis man was sentenced Monday to 53 years in prison for the murder of a man found under a bridge after being shot with his own weapon and beaten with a hammer during a robbery, the Marion County Prosecutor’s Office said Monday.

Meliton Salazar, 22, died a day after police found him shot about 2:40 a.m. Oct. 9, 2019, near the intersection of West Washington Street and South White River Parkway. That’s downtown west of the White River near the Indianapolis Zoo.

Fernando Bornstein was 21 when a jury found him guilty in late October.

Salazar had met a woman, Jacqueline Lizarraga, on the White River Trail when Bornstein and another man began to physically assault Salazar, the prosecutor’s office said in a news release issued after the sentencing.

“At that time, Lizarraga first claimed that when she and Salazar met, he was jumped by unknown individuals. Through social media records, investigators discovered communication between Lizarraga, Bornstein, and Jayzn Martin, including Snapchat photos with the firearm taken during the fatal robbery,” the release issued in October said.

Lizarraga later admitted to planning the robbery with Bornstein, Andy Rosales Orellana, and another person, and to being present during the murder.

Lizarraga and Rosales Orellana have both been charged for their alleged roles in this crime. Their cases remain pending.

Martin was also charged. In October, he pleaded guilty to his role in the crime and three unrelated cases.