Indy clergy and community leaders call for end to violence

INDIANAPOLIS (WISH) — Clergy and community leaders are joining together to stop the violence within the city of Indianapolis.

The city of Indianapolis is now on track for more than 200 homicides in 2020. Leaders like Reverend Charles Harrison and former Deputy Mayor Olegan Williams say enough is enough.

Both leaders have been working together to come up with ideas on how to stop the violence. They say the goal of a Sunday press conference is a call to action to the city.

“If we bring the community together and use strategies that really work in lowering the level of violence, it can be done,” said Harrison.

The plan is to announce five initiatives that residents, neighborhoods, community stakeholders, grassroots organizations, Indianapolis Metropolitan Police Department and faith groups can do to help slow the amount of violence in the city.

Rev. Harrison says several of the initiatives have been used in the past when Indianapolis ended the calendar year with less than 100 criminal homicides.

In 2019, there were 171 homicides with 152 of those being intentional murders. The difference between those numbers were classified as self-defense, non-criminal or defense of another person. That 171 number is a slight decrease from 2018, which had 178 homicides.

The press conference will take place at 3 p.m. at Temple of Praise Assembly. 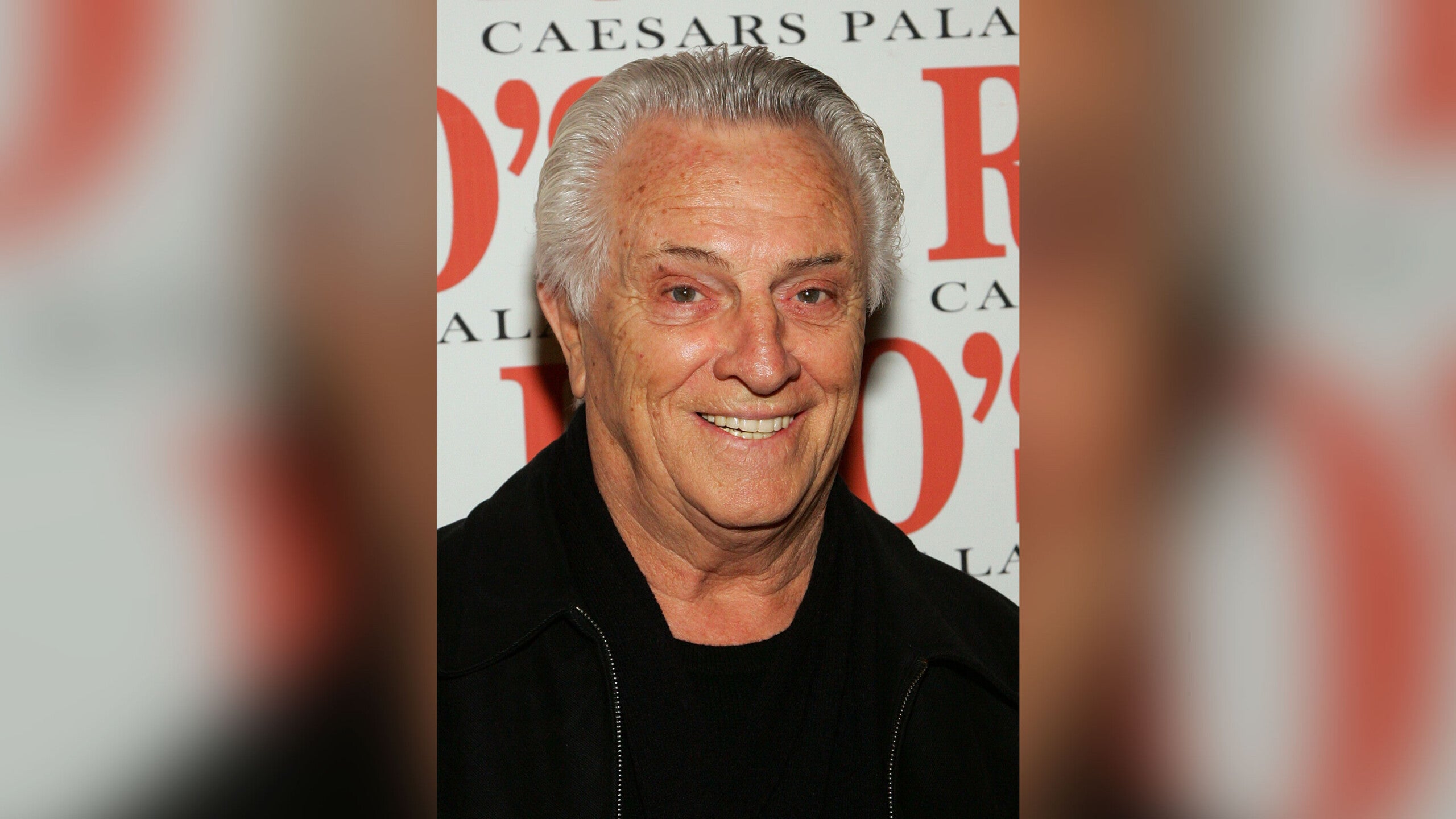 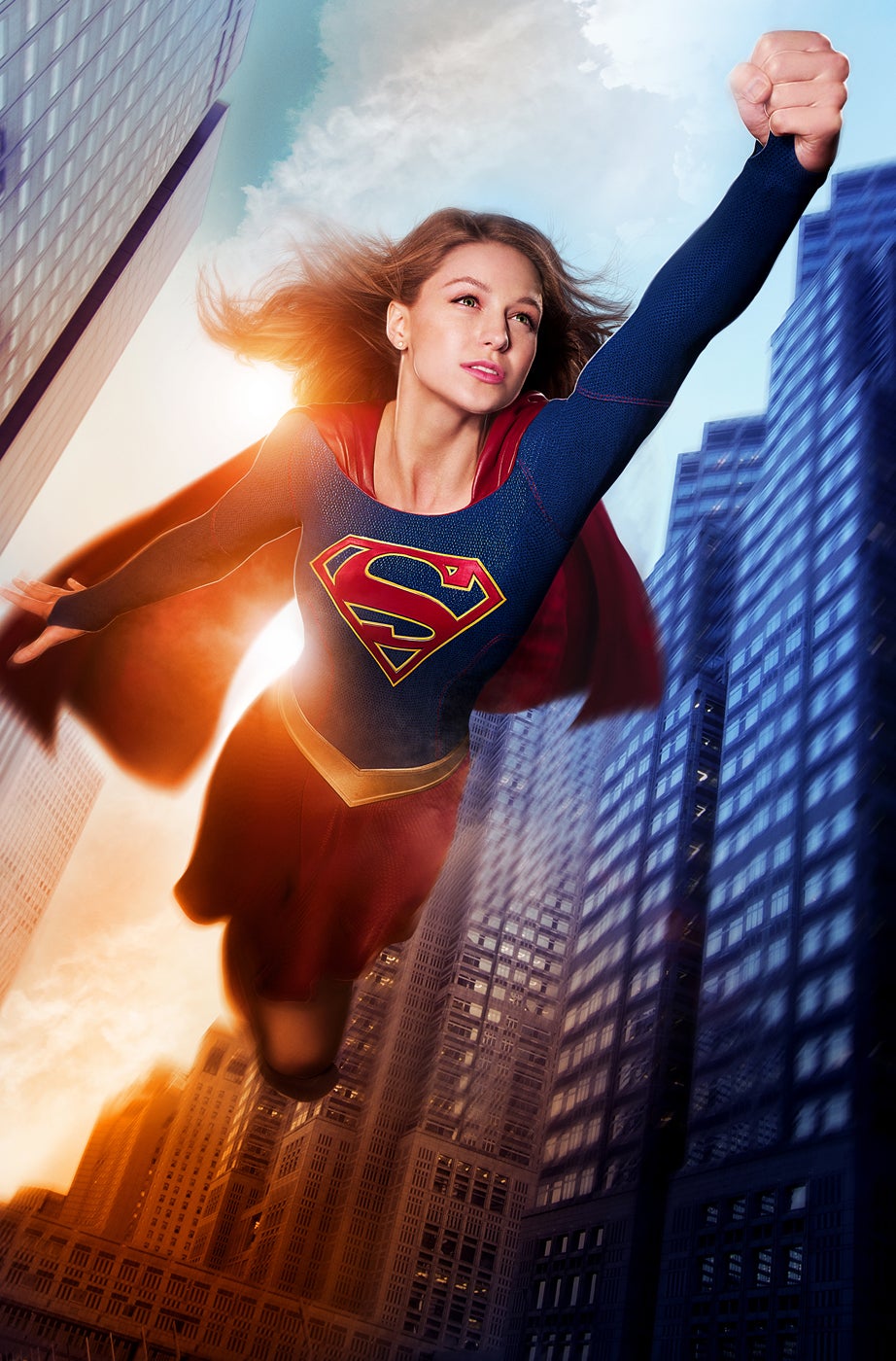 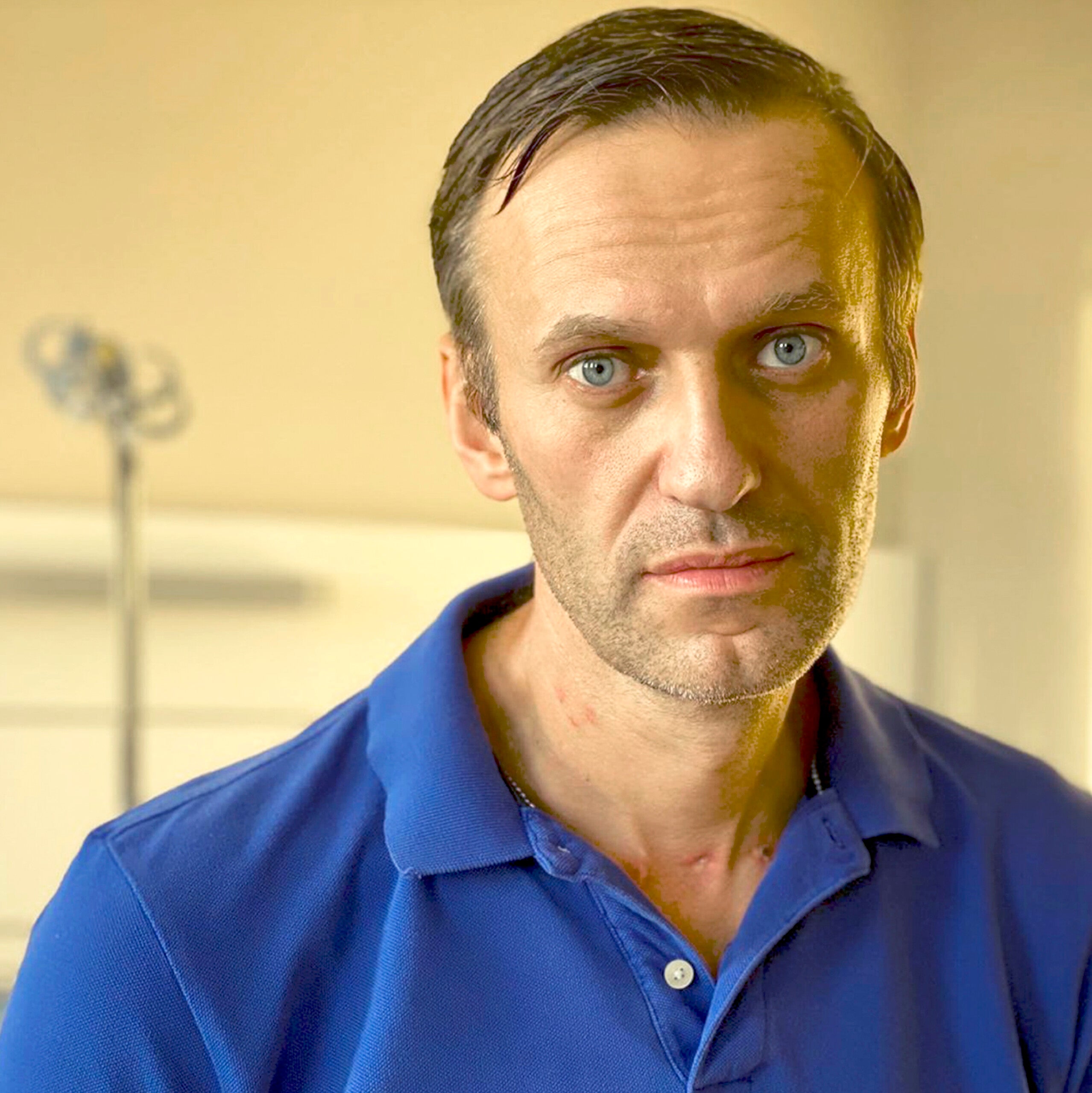