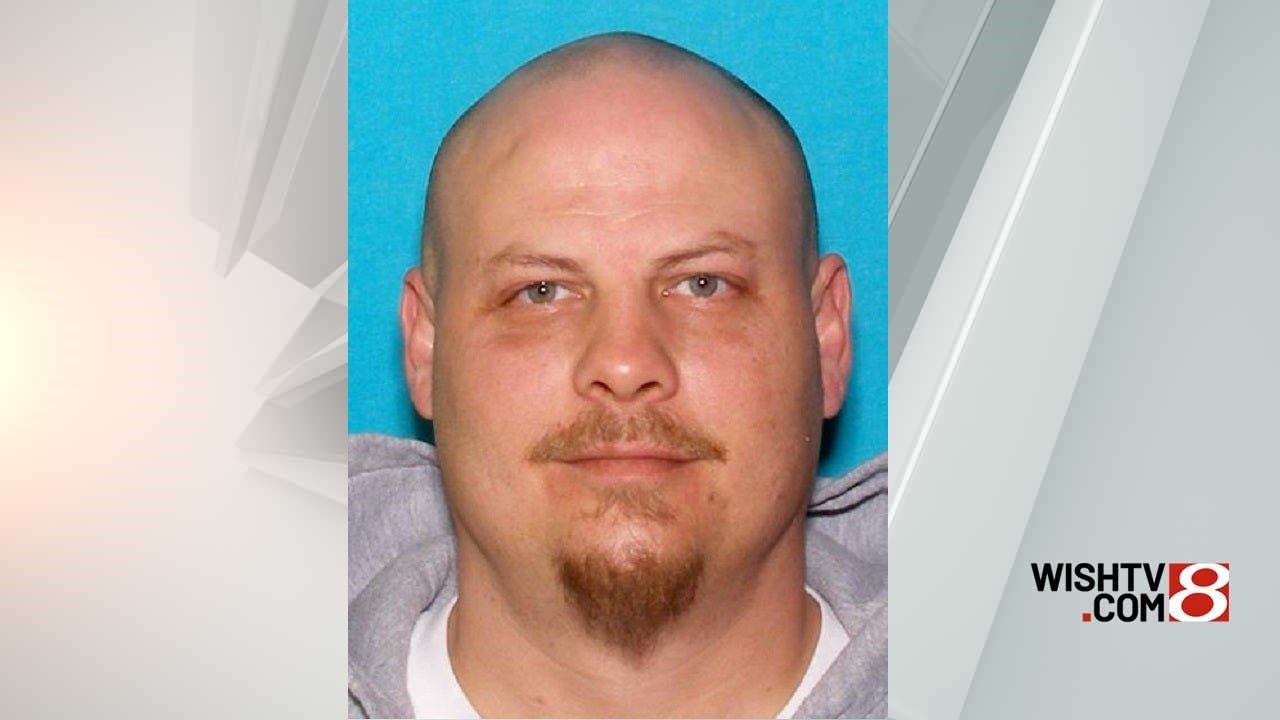 KOKOMO, Ind. (WISH) — A Kokomo man was arrested Tuesday after authorities say he tried to amputate his injured dog’s leg at home to avoid a veterinary bill.

Barrett told investigators that his dog, Royce, had been hit by a vehicle in March 2020, suffered extensive injuries and been treated my a veterinarian. In recent weeks, one of the dog’s legs had developed gangrene and was rotting. Barrett said he contacted veterinarians for help with the leg but did not have enough money to get Royce treated. That led him to research ways to amputate the leg himself, he told investigators.

On Jan. 26, Barrett “cleaned the leg with peroxide, shaved it, and rubbed it with alcohol” before he tried to amputate the dog’s leg using a Dremel power tool, he told investigators. Barrett said he cut the leg without giving the dog anesthetics and that Royce “laid perfectly still and did not bark.”

Two days later, Barrett took the dog to a veterinarian, who described the leg as an “infected wound with a jagged cut bone.” Barrett told the veterinarian that he used a piece of heated steel to try to cauterize the wound, investigators said.

The veterinarian said trying to cauterize the wound in that way caused Royce “severe pain and discomfort” while also not leaving enough skin to close the wound, allowing the wound to develop sepsis.

The dog on Tuesday was in the care and custody of the Kokomo Humane Society.

Online records did not show Barrett in jail on Tuesday.