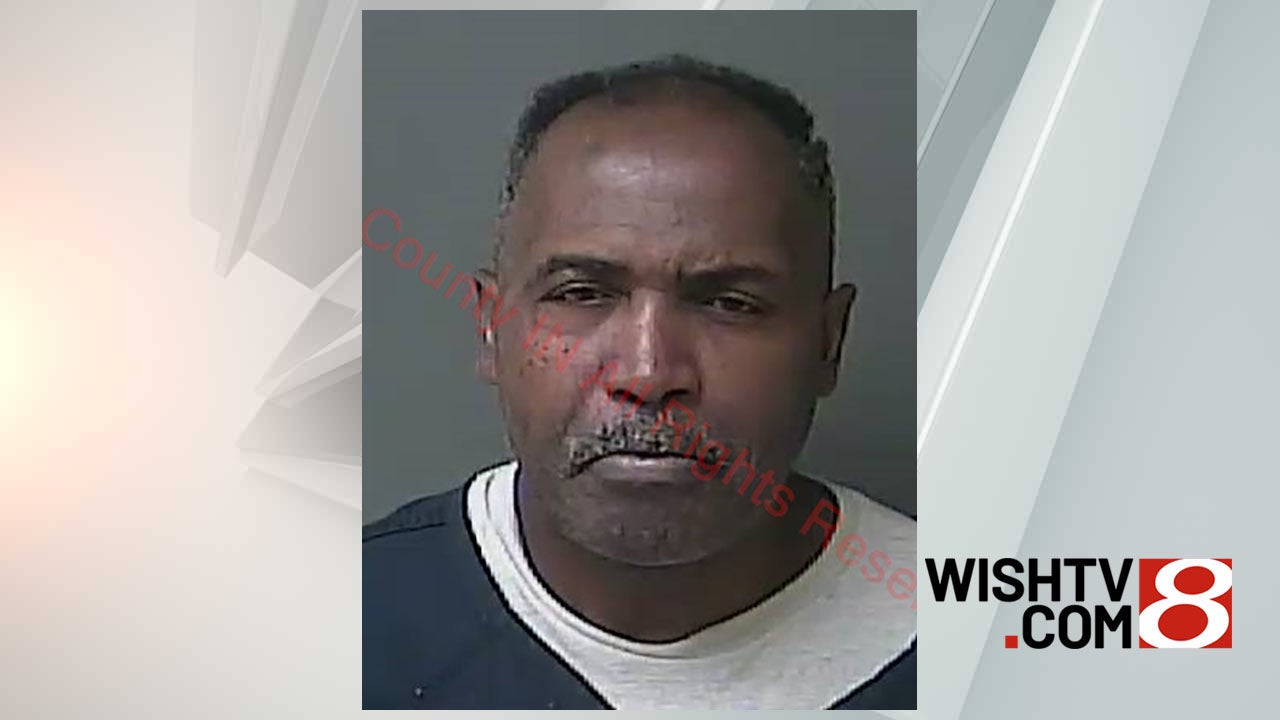 A state police trooper served Sanders with a warrant at the Howard County jail where he was being held. He was charged in July, August and September with home improvement fraud and theft in relation to 11 cases in Howard County, according to online court records. He is scheduled for a jury trial in those cases on March 27.

The Kokomo Tribune reported that in one Howard County scheme, Sanders took more than $48,000 from a 76-year-old Kokomo man with lung cancer but never completed the home improvement work. At least two of the other cases in Howard County also involved people in their 70s, the Tribune reported.

In an investigation that began in August, state police learned Sanders was the owner of a home repair services business called Ace Handyman in Kokomo. On three separate occasions, Miami County homeowners contacted Sanders after seeing an Ace Handyman ad in a newspaper. Sanders allegedly provided the residents with estimates and agreed to do home repairs for them.

In the Miami County cases, Sanders took down payments for materials and work to be performed but did not perform the tasks, state police said. Some of the tasks that were done had such poor craftsmanship it made the homeowners’ initial damage worse.

The state police investigation in Miami County also revealed that Sanders purportedly overcharged people by suggesting unneeded repairs. Sanders is also alleged to have damaged homeowner’s property to back his claims of needed repairs, police said. 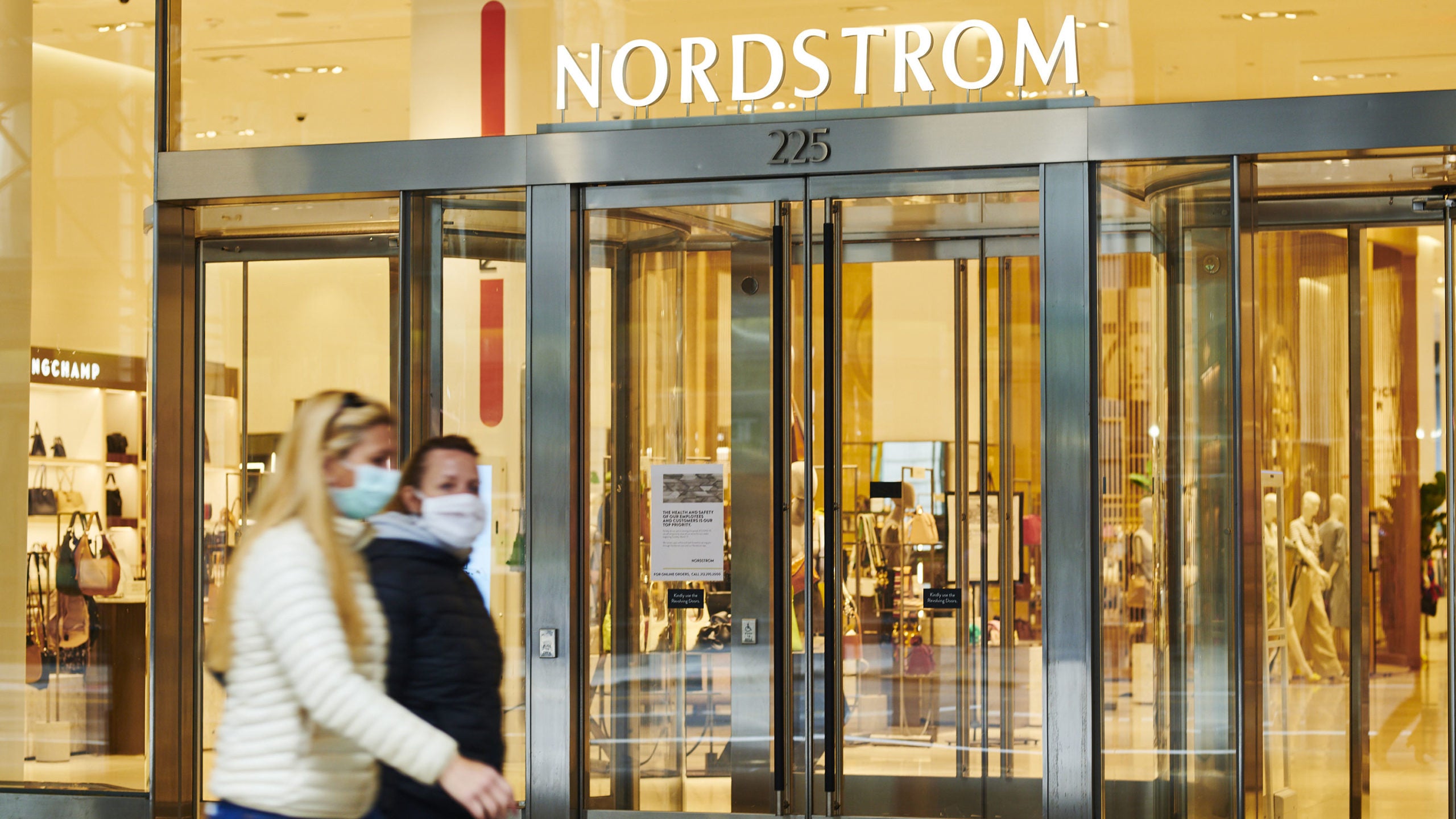