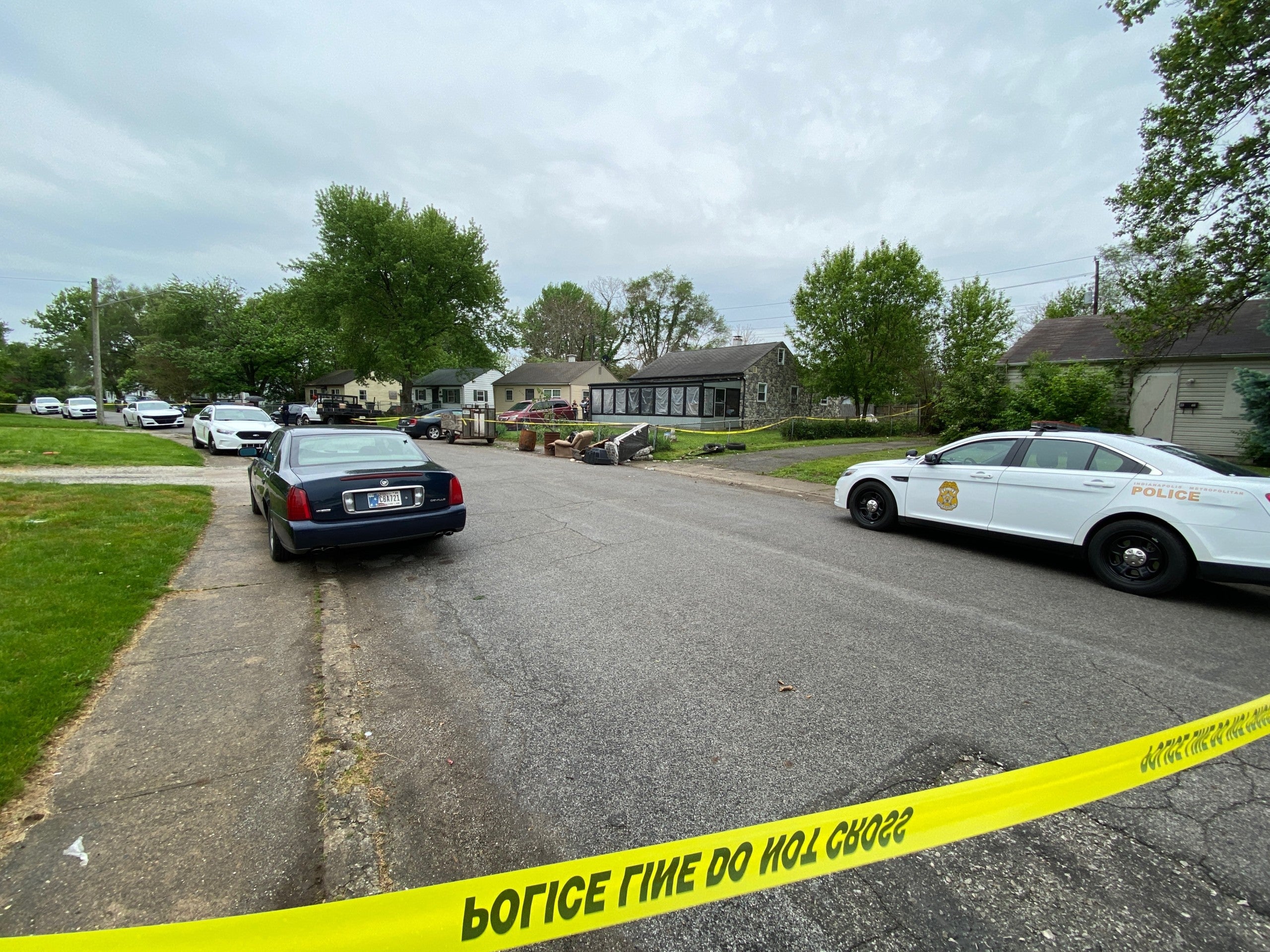 INDIANAPOLIS (WISH) — A person is dead after a shooting on the city’s west side Sunday morning.

Indianapolis Metropolitan Police Department officers were called to the 2300 block of North Moreland Avenue Sunday just before 11:30 a.m. on reports of a person shot. That’s in a neighborhood east of North Tibbs Avenue and south of Lafayette Road.

Officers located one person at the scene who was pronounced dead from an apparent gunshot wound.

Police on the scene said they were interviewing witnesses, but no suspect information has been released at this time.