Police: 2 arrested for armed robbery after setting up handgun sale on social media 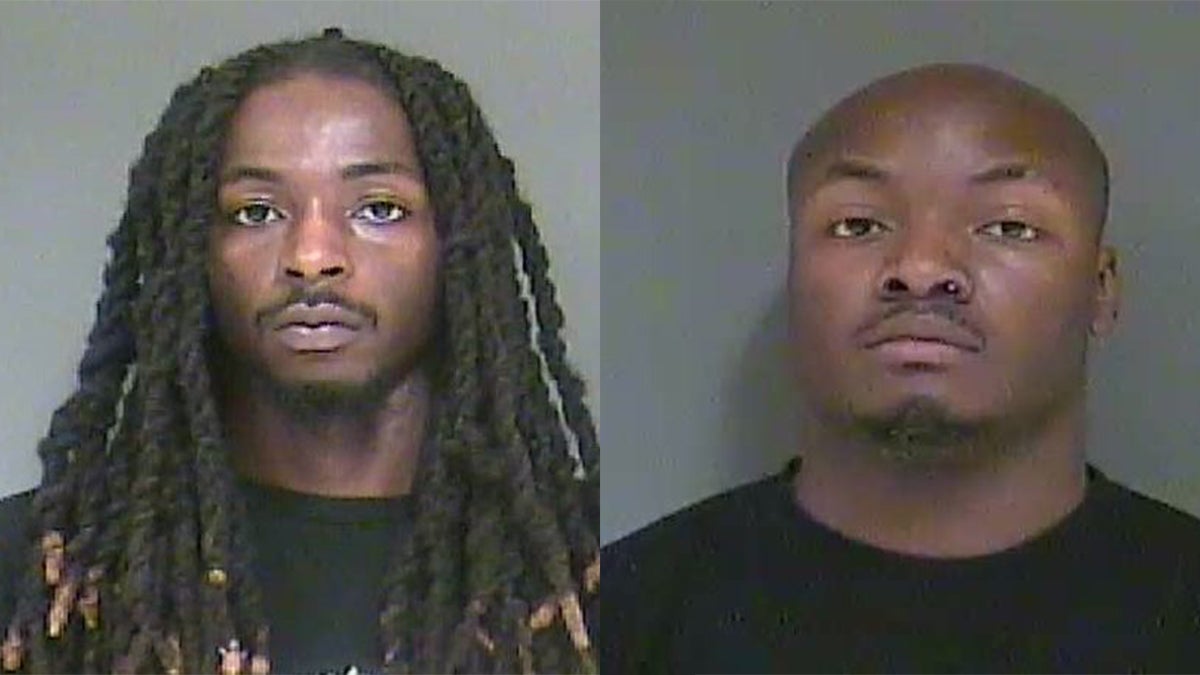 Before midnight on Wednesday, officers responded to a reported robbery in the 300 block of North Berry Street.

Police say the incident occurred during the sale of a handgun that began over social media. They say the victim was held and gunpoint by the suspects, who demanded cash on the scene. One suspect is reported to have shot at the victim before fleeing.

Officers arrested Ladell Burrus, 23, and Aaron Johnson, 21, of Indianapolis, after stopping a car that matched the victim’s description. Both men are being held in Hancock County Jail.