Terre Haute man wanted for murder could be in Indianapolis, sheriff says 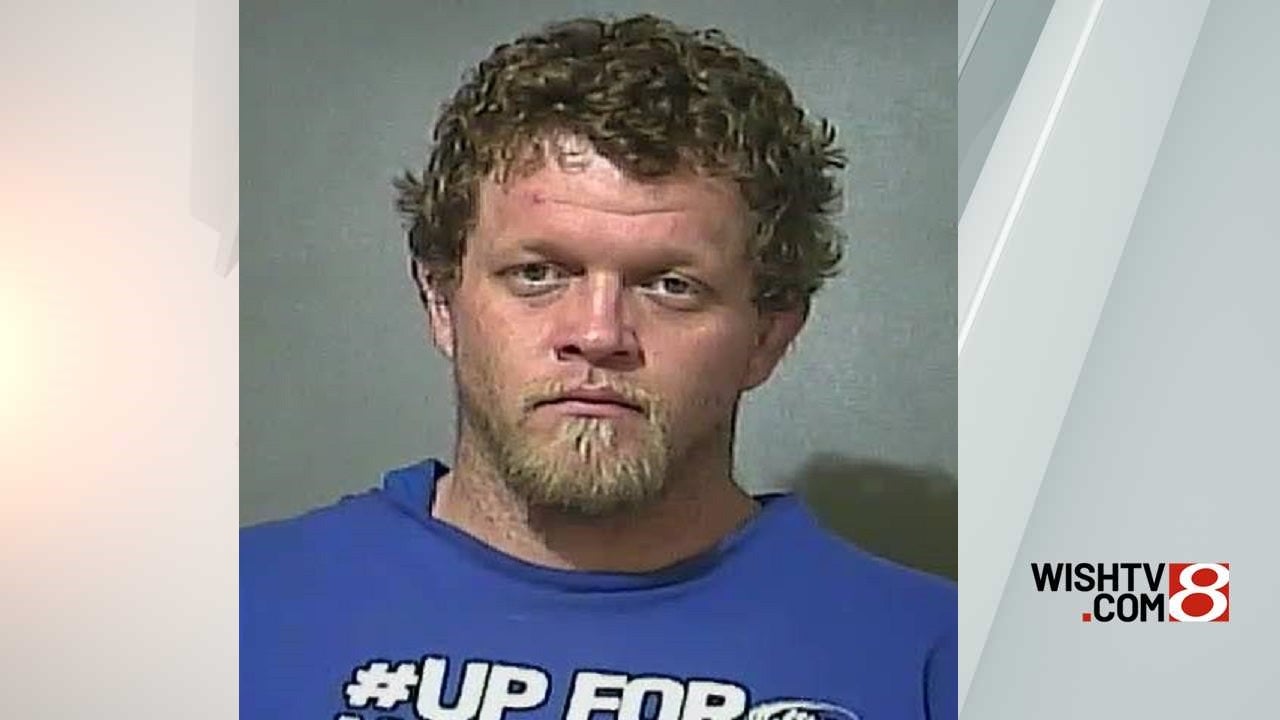 TERRE HAUTE, Ind. (WISH) — The Vigo County sheriff is asking for help to find a man who is wanted in connection to a Terre Haute homicide and who could be in the Indianapolis area.

Investigators are looking for Philip Atterson, 29, according to Sheriff John Plasse. A warrant for murder was issued for Atterson’s arrest.

The sheriff’s office believes Atterson may be in the Indianapolis or Terre Haute area driving a silver Chevrolet Cobalt. Investigators say Atterson may be armed and dangerous.

Atterson is wanted in connection to the discovery of a woman’s body in a Terre Haute storage unit on Christmas Day. The woman was later identified as Sarah Henderson, 38, according to Plasse.

If you have any information on Atterson’s location, you are asked to call Sergeant J. Newman with the Vigo County Sheriff’s Office at 812-462-3226, ext 7304.