DANVILLE, Ind. (WISH) — A Trafalgar man has been charged in the January 2020 death of his 4-month-old daughter, according to Danville Metropolitan Police Department.

Authorities say Richard Osowski, 29, of Trafalgar, has been charged with aggravated battery and neglect of a dependent causing death.

Officers were called to Hendricks Regional Health on Jan. 11, 2020, on reports of a 4-month-old girl who was admitted into the emergency room and “displaying signs of a head injury,” the department said in a release sent to News 8 Wednesday.

The girl was transferred to Riley Hospital for Children where she died one week later on Jan. 18.

The Marion County Medical Examiner’s Office learned the girl’s injuries were caused by blunt force trauma to her head and spine. Her death was ruled a homicide in September.

“Our department is deeply saddened by the death of this defenseless four-month-old baby girl. Our dedicated staff have worked tirelessly since the moment this call came in to bring justice for this heinous crime,” DMPD said in a statement released to News 8 on Wednesday. “Our investigation included a large amount of executed search warrants, countless interviews, a large amount of medical evidence and an unwavering resolve by everyone within our department to make sure this girl’s horrible death was solved.” 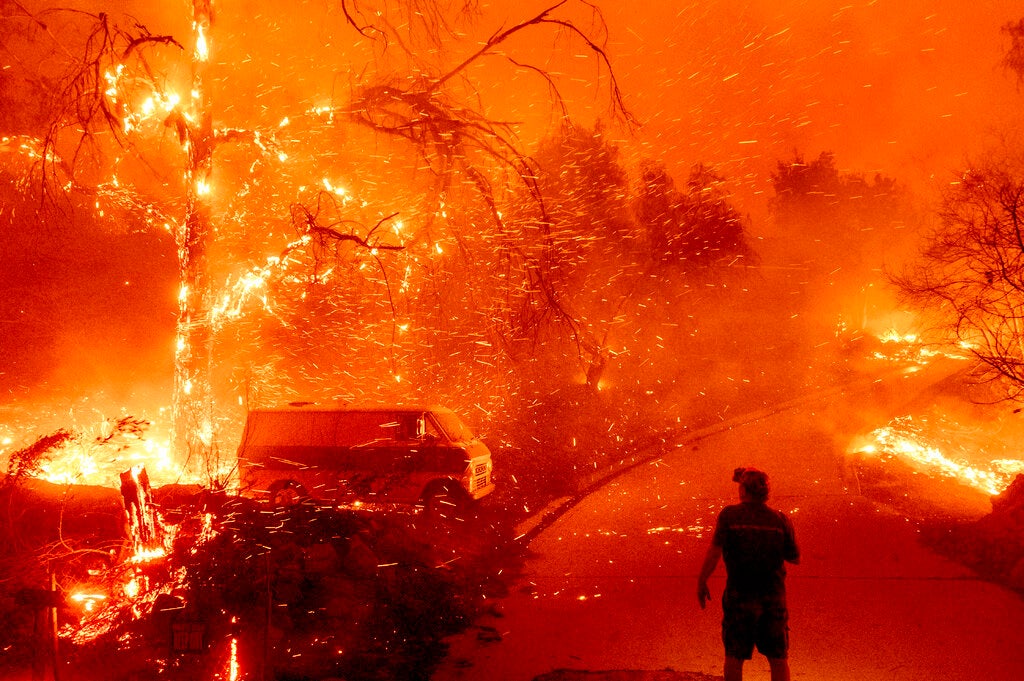