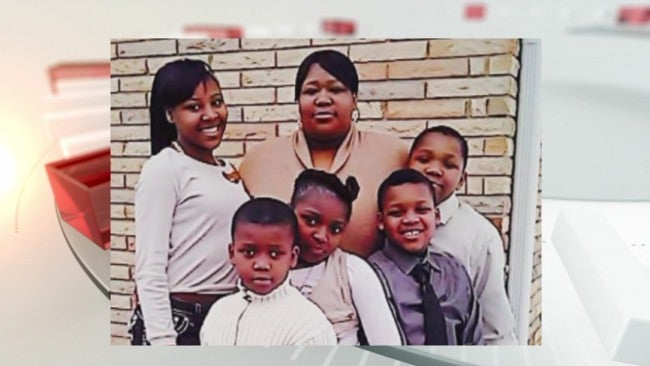 INDIANAPOLIS (WISH) — One of the victims killed at a gas station shooting on the West side of Indianapolis is the daughter of a well known Chicago activist, 24-Hour News 8 confirmed.

Andrew Holmes has gone from helping families of victims to becoming a grieving father himself.

Holmes, an anti violence activist in Chicago, spoke with 24-Hour News 8 on the same day that his 32-year-old daughter, Tamara Sword, was gunned down at the Phillips 66 gas station on the West Side of Indianapolis.

“There’s a $15,000 reward for anyone with any information that can lead to the arrest and conviction of the perpetrators and the weapon, that way we can get that weapon off the street at the same time.” Holmes said.

“They took my heart and my baby.” Holmes added.

Holmes said his daughter was leaving a nearby club when the group she was with stopped at the gas station.

Also at the gas station were two groups of people who opened fire on one another, and Sword was caught in the middle.

“But what hurts the most is there are people who don’t give up information. They know who the individuals are who the players are. They might as well have pulled the trigger themselves and took my daughter’s life.” He said.

Police said all of the witnesses ran away from the scene as soon as they showed up.

IMPD said the other victim in that shooting is 28 year old Josh Riggins.