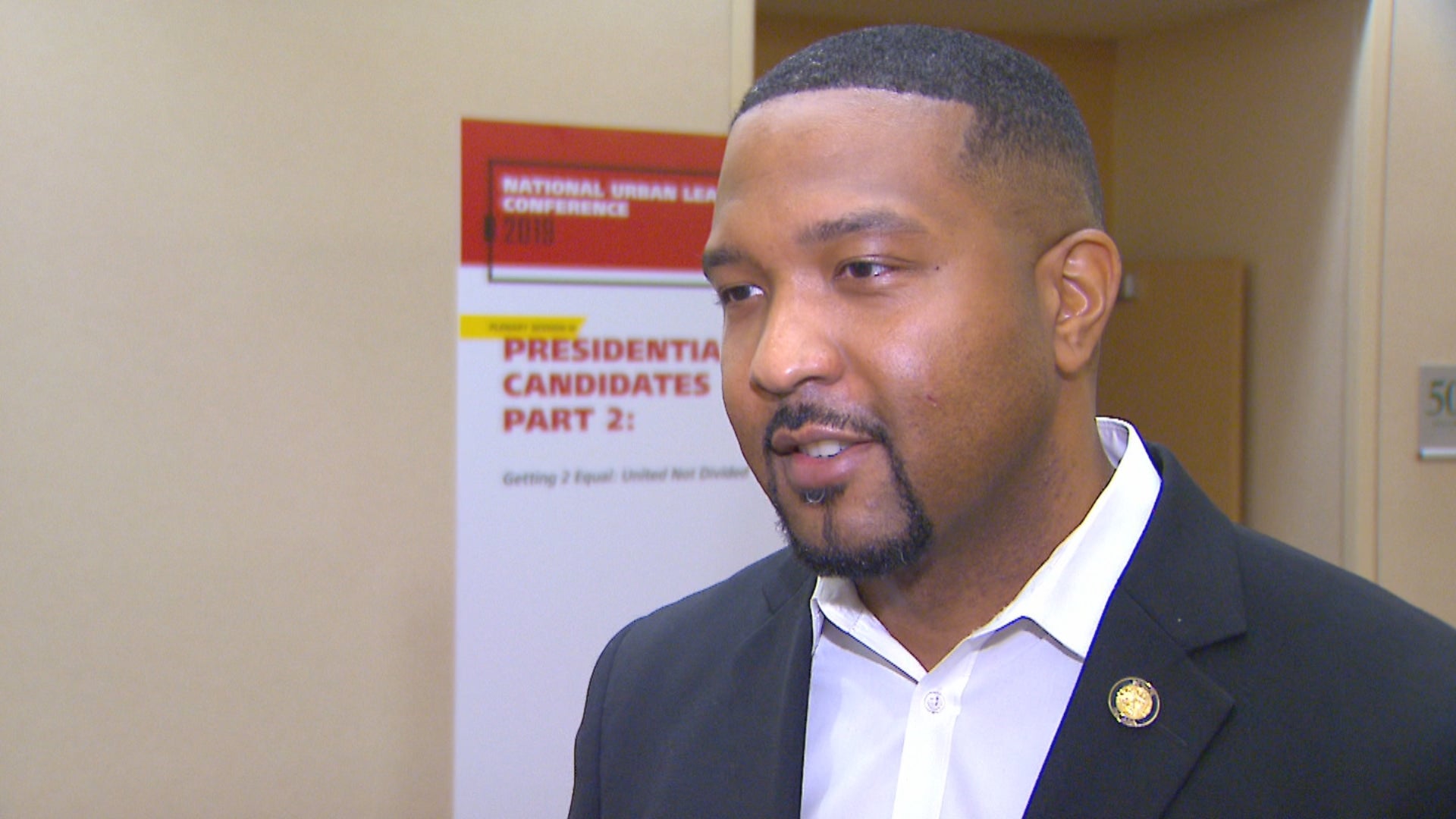 (AP/WISH) — A Democratic state senator who entered the Indiana governor’s race in October with the state’s Republican schools chief by his side on Tuesday announced his withdrawal from the race.

First-term state Sen. Eddie Melton, who represents District 3 and ran unopposed in 2016, announced his gubernatorial campaign alongside Republican state schools Superintendent Jennifer McCormick in his northwestern Indiana hometown of Gary. Melton was the third Democrat to enter the race for the party’s nomination to challenge Republican Gov. Eric Holcomb in the 2020 election.

In a statement Tuesday, Melton said he would be focusing on the 2020 legislative session.

“Over the past six months, I have had the privilege of traveling our state and engaging with thousands of Hoosiers, hearing their concerns about educational funding, economic mobility, draconian laws oppressing women’s ability to make their own health care decisions, and failure to honor our Veterans’ sacrifices.

The ability to engage my fellow citizens in frank conversations has been a true privilege and honor.

But, unfortunately politics today require way too much of a candidate’s time being spent on the phone chasing dollars. Fixing our systems of elections will take the work of all of us.

As I look to address this issue and the many other challenges we as a state face, I know that my time and energy will be best spent fully engaged in the upcoming 2020 legislative session.

So, with renewed commitment, I have chosen to devote my full time and energy to our fight in the Capitol and announce my withdrawal from the gubernatorial campaign.

For all of the supporters and friends I met over the past six months, thank you.

For my entire family, I thank you for your support. I look forward to spending more time with each of you in the absence of this statewide election.

And for my constituents of Northwest Indiana, we haven’t missed a beat over the past six months, and you will continue to have my undivided time, sacrifice and appreciation. I will continue to be your servant for as long as you will bestow me that honor.”