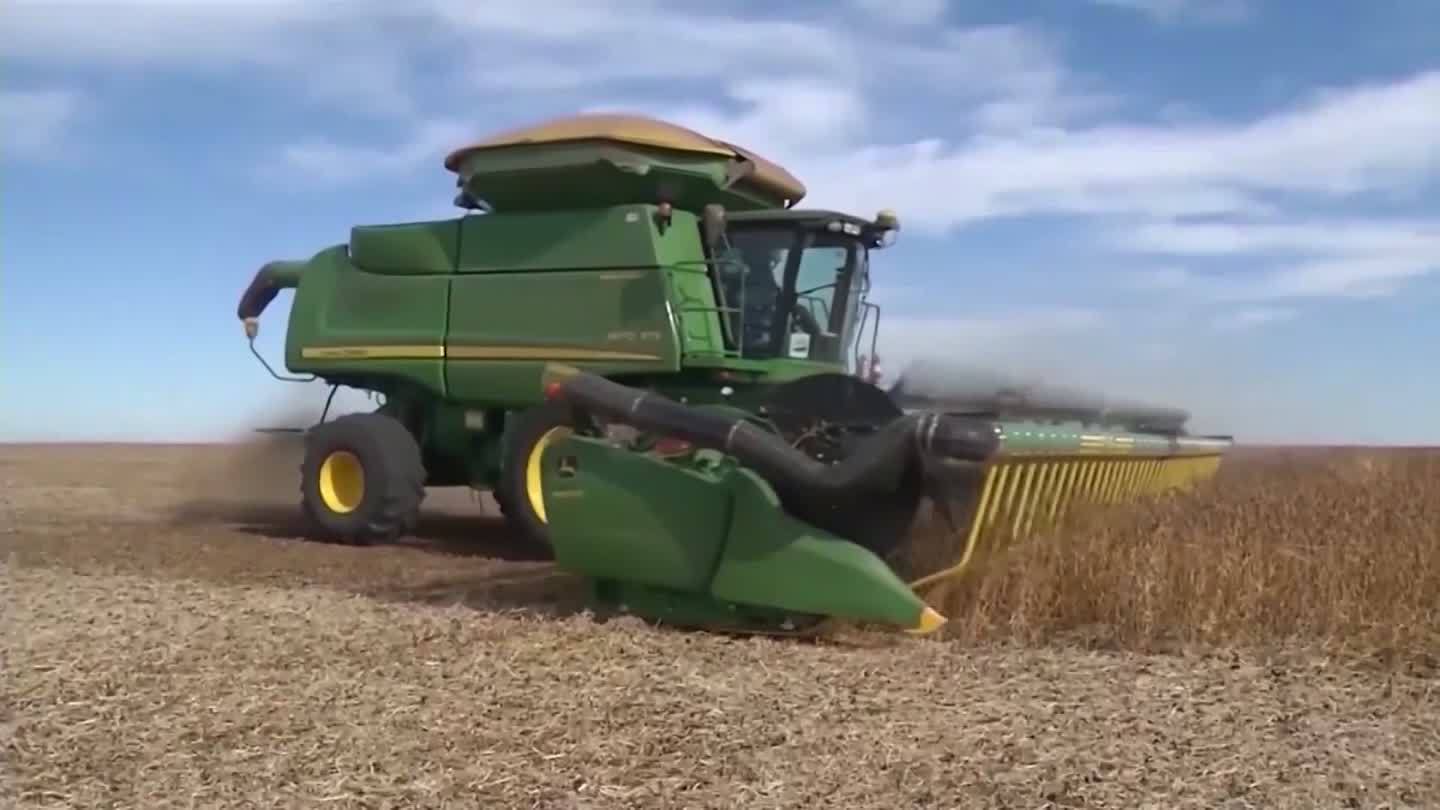 WASHINGTON (Nexstar) — The U.S. Agriculture Department is scrambling to put together a multi-billion dollar package to help farmers who are suffering collateral damage from the trade war with China.

The tariff battle has proved devastating for many farms, farmers, and their communities.

Warner said the trade war with China is costing families in his state millions.

“While I think it is appropriate for the president to say the status quo with China cannot stand — China is not playing fairly — I think we all feel there is not a real strategy here.”

President Trump said his policy is working and promises Americans will see the benefits.

“I think we are winning it. We are going to be collecting $100 billion in tariffs,” Trump said.

The Trump Administration is promising up to $20 billion in aid to farmers to help offset their losses from the trade war. USDA officials have not release any details yet.

“The bailouts will last only so long. They would rather not have a bailout,” Weiner said. Many farmers say they would rather be earning income from selling what we make.”

Weiner said farmers are struggling. Some who voted for President Trump fear they can’t hold on much longer.

With the 2020 election inching closer, she said farmers are waiting to see if the president delivers on a trade deal.

“If that happens they will stick with the president. But if not, why not go with the Democrat who will not be creating wars?” Weiner said.

“This is going to be some short-term pain for long-term gain” said Congressman Buddy Carter, (R-Georgia).

China said if a deal isn’t reached by June, it plans to raise tariffs again.