INDIANAPOLIS (WISH) — At the end of January, Google announced its most recent proposal to evolve its use of small data files, commonly known as cookies, to track people’s web browsing habits, after its previous proposals were largely criticized, adding the newest chapter to this multi-year story.

“This former plan was getting a lot of criticism in that it was claiming Google would be hoarding information and not sharing it as as equally as it once did,” Spade said. “This new plan, Google claims, takes into consideration some of those concerns but also doesn’t impact its long term goals.” 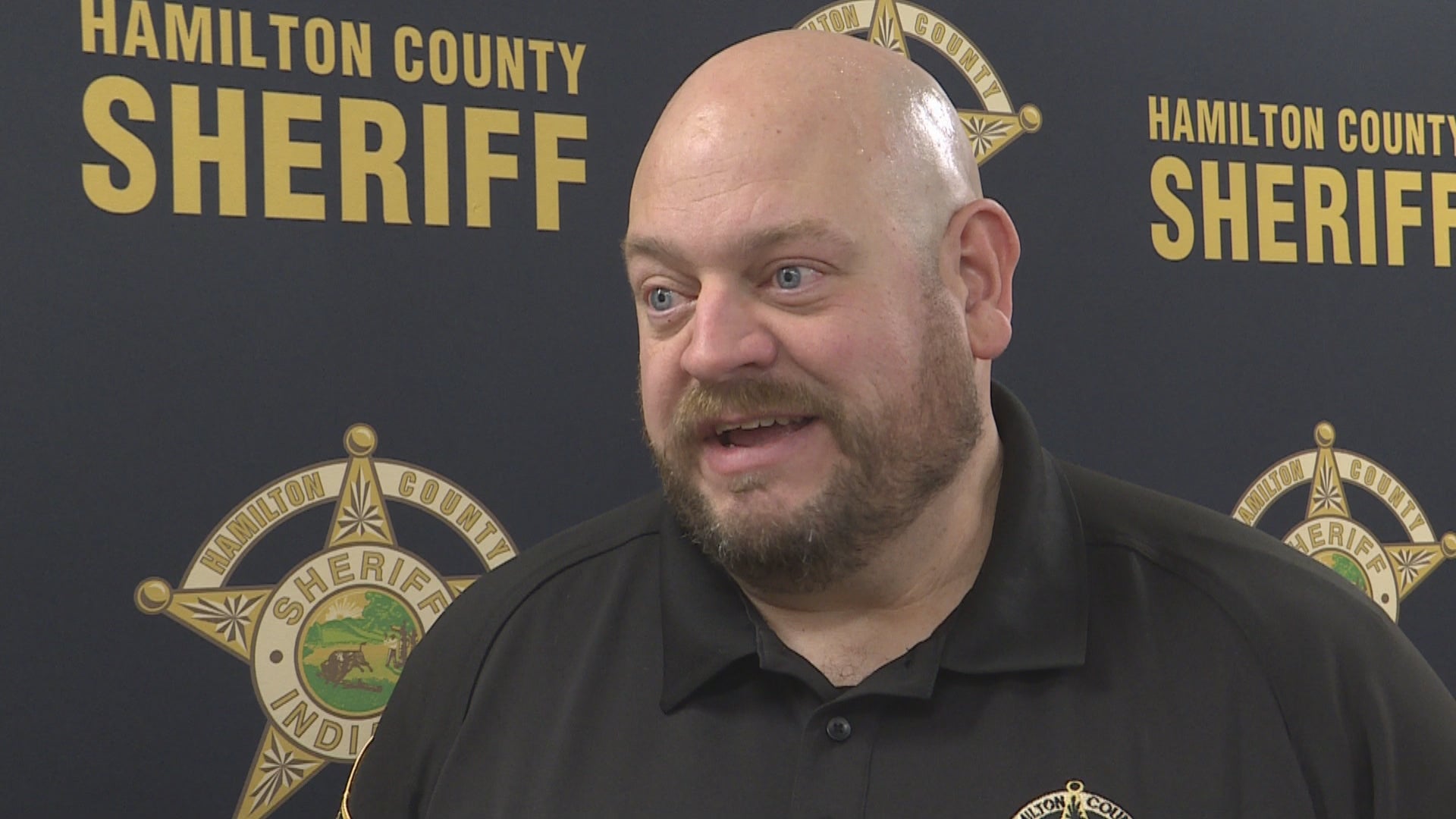 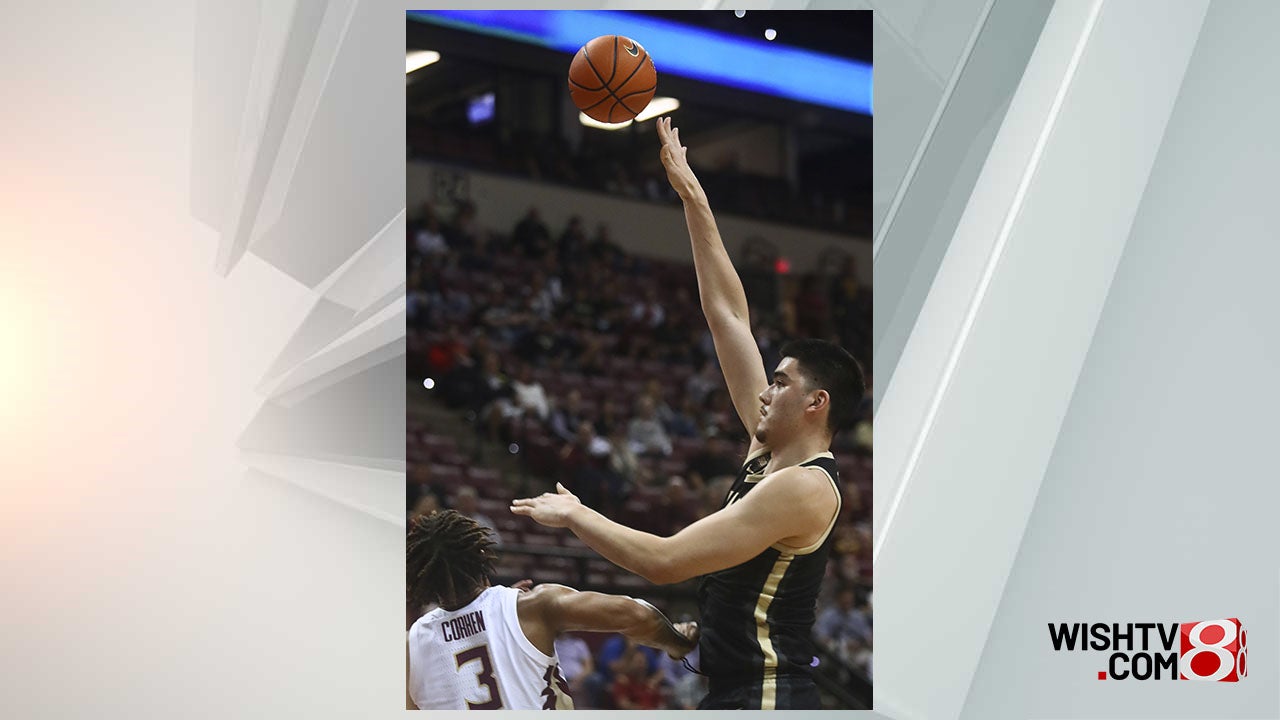 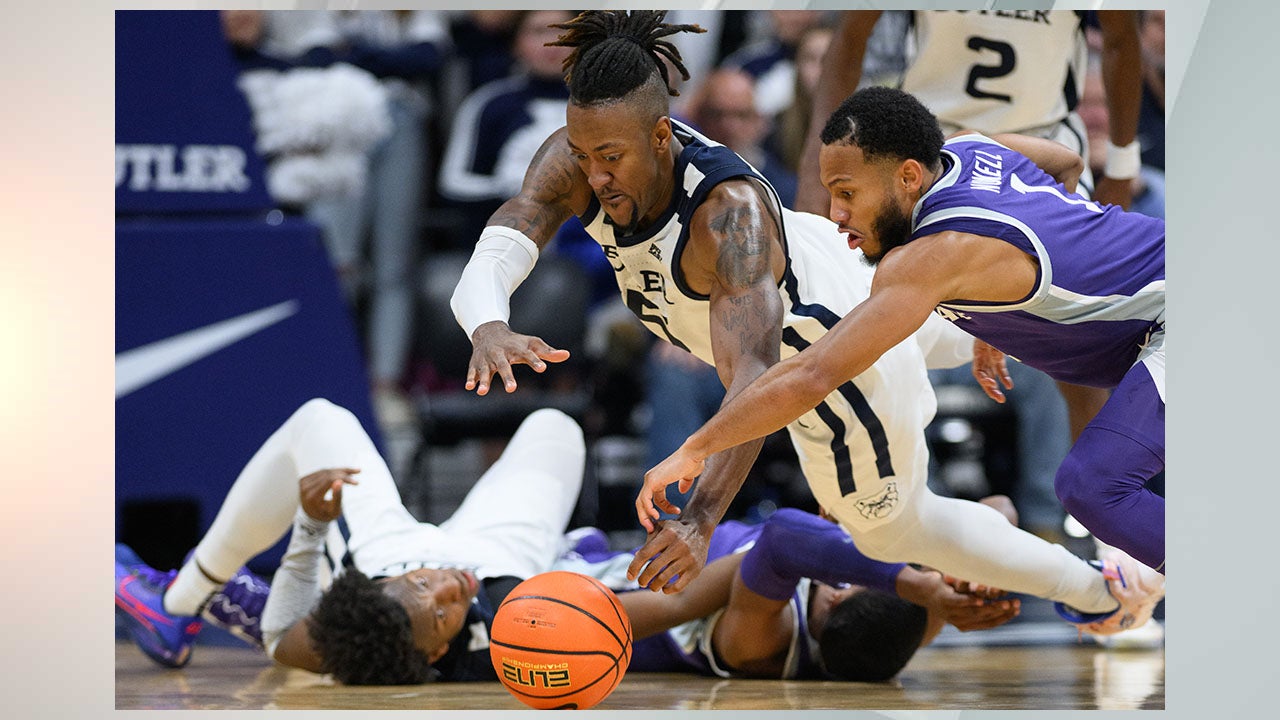