UPDATE: South Putnam Community Schools terminated the bus driver following the completion of the district’s investigation and the broadcast of this report, Superintendent Bruce Bernhardt said Tuesday in an email to News 8.

The latest incident involved an angry outburst Oct. 11 during the driver’s afternoon route in Fillmore, according to multiple students who were on the bus.

He pulled over and got out of the driver’s seat because he was frustrated with students who wouldn’t stay seated, they said.

Video of the incident shows the driver standing in the aisle of the bus, yelling at students.

“If I get tensed up, I lose my mind and I get off this road, then somebody is going to get hurt,” the driver can be heard saying in the video.

“Is that a threat?” a student asks. “It can be taken as one,” the driver responds.

The footage was provided to News 8 by Jason Howard. His 15-year-old daughter recorded the video, he said.

She and her 7-year-old sister, who was also on the bus Oct. 11, reported feeling “unsafe” and “uncomfortable.”

“As a parent, no one wants their kid driven around by someone who has anger problems,” Howard said Monday. “My kids weren’t riding the bus after that with him as the bus driver. This morning I took them to school myself.”

Students also accused the driver of intentionally slamming on his brakes to make them “fly forward” in their seats.

Howard questioned if there was a more appropriate way to advise children that rowdy behavior could be distracting to a driver.

“Safety of our students is of the utmost importance and if we see something that needs our attention, we’ll address it,” Bernhardt told News 8 in a phone call.

The district investigated the same driver in August after a seventh-grader accused him of holding her “hostage” on the bus for nearly an hour as a form of punishment.

The driver was upset with her for not helping him keep other students in their seats and physically blocked her from getting off at her bus stop, the student said.

“Appropriate action” was taken in response to the August incident, the superintendent said. He declined to provide further information relating to personnel issues.

“We’re two months [past] the first complaint and he’s still driving,” Howard said. “It’s not about getting him fired. It’s about the school taking action to keep the kids safe. Bottom line. What are they doing about it?”

Administrators had not yet determined Monday if the driver would face disciplinary action following the Oct. 11 incident.

The driver in question could not be reached for comment.

The school district’s transportation director did not immediately respond to requests for comment from News 8. 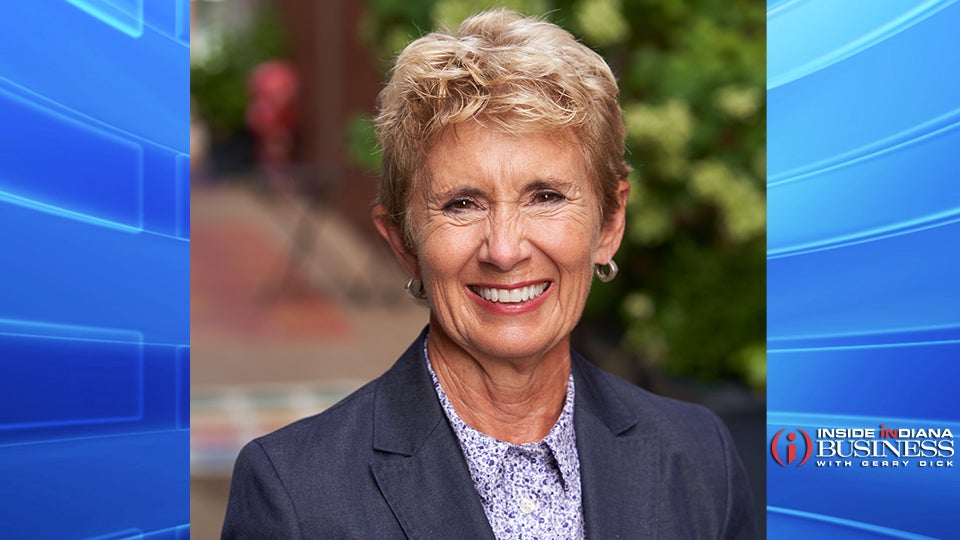 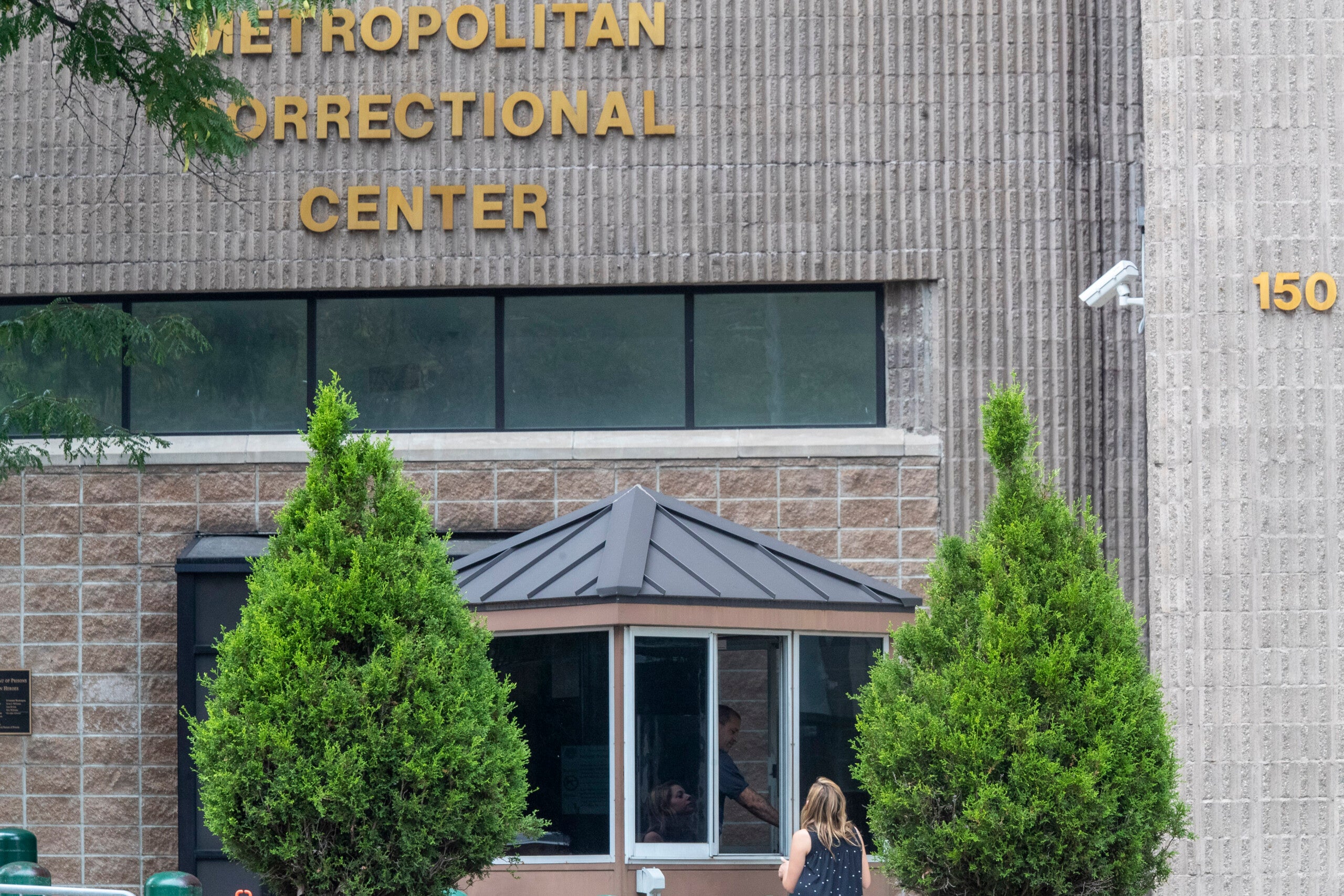 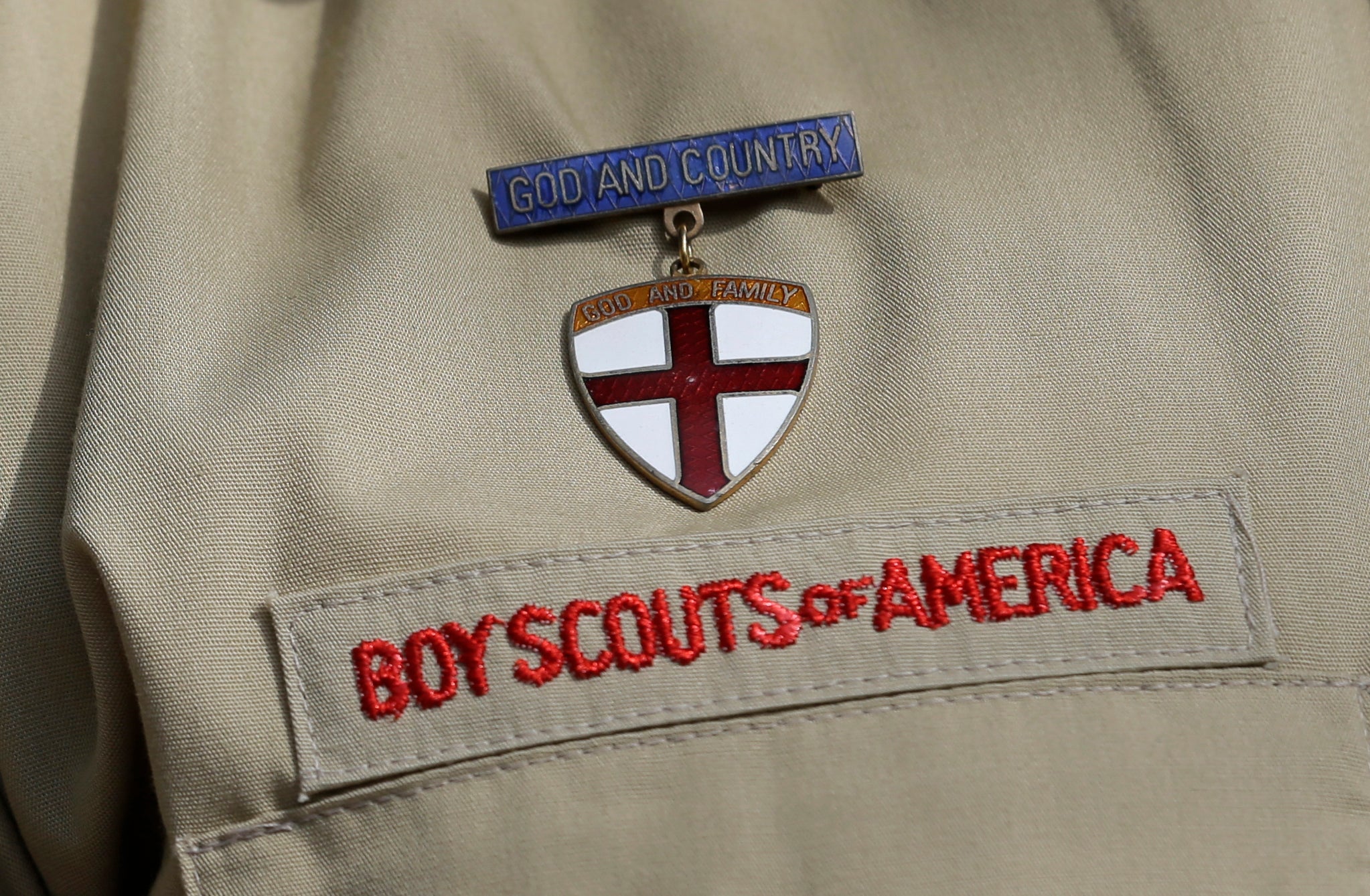