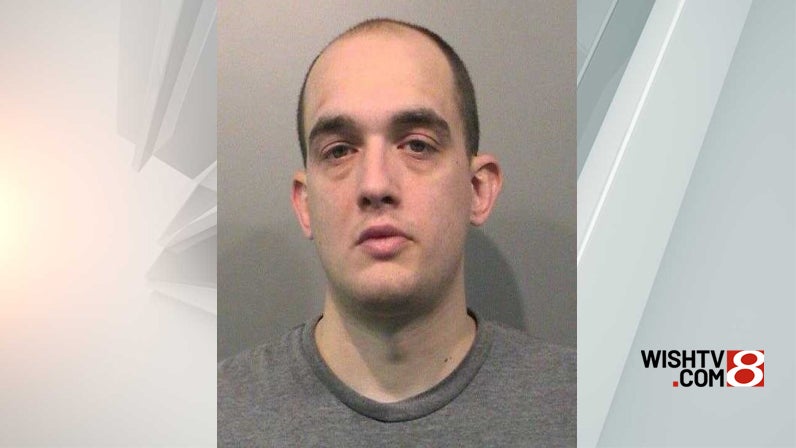 GREENWOOD, Ind. (WISH) — A Greenwood man has been charged with a felony after allegedly beating his mother’s dog death in an act caught on video.

Court documents detail the brutal contents of 12 minutes of security footage taken from inside the home of Cheryl Lukas.

Investigators say the video shows Lukas hitting, kicking and cursing at Gypsy while she whimpers. After about 12 minutes of abuse, Lukas is seen picking Gypsy up over shoulder and then slamming her down, according to court documents. She stops whimpering after this happens.

The violence allegedly occurred on the morning of July 28. Melissa Lukas, brother of Michael, called police after finding Gypsy dead and looking at the video later in the day.

Michael denied the allegations during his interview with investigators. After being told video existed, he changed his story, stating that he kicked and threw the dog, but did not kill her.

He now faces one charge of killing a domestic animal, a level six felony. His initial hearing in court is set for August 15.