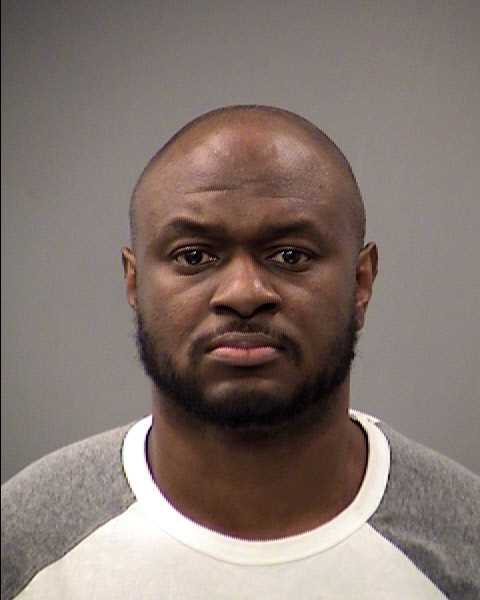 INDIANAPOLIS (WISH) — Police are investigating after they said an area basketball trainer inappropriately touched several girls for a period that spanned several years.

An investigation into the behavior of 41-year-old Shon Bolden was launched after two victims came forward and acknowledged his inappropriate behavior. One victim claimed Bolden would fondle and push himself against her when she was underage at the basketball training facility where Bolden worked, Shoot 360.

A trainer at the location later confirmed to authorities that when he arrived in April that he noticed Bolden using inappropriate hand placement on certain girls, but would not instruct the boys in this manner. The trainer cited multiple incidents where he saw Bolden act inappropriately toward some of the girls at the gy,

Documents detail the multiple incidents that date back to 2008 and in one instance where Bolden would touch victims and apply pressure to their Adam’s Apple.

A mugshot for Bolden was not immediately made available.

Shoot 360 later released the following statement to News 8 on the arrest:

When Shoot 360 Indianapolis first learned of allegations involving Shon Bolden, we put him on administrative leave. After additional information surfaced, he was let go. Our primary responsibility is to ensure a safe, healthy environment for our members to train and compete in basketball. In response to this situation, Shoot 360 has increased security at our facilities and intensified training of employees. We conduct thorough background checks of employees and potential employees. We design our training facilities with 360-degree views and maintain security cameras 24 hours per day.

We deeply regret what has happened. Our mission is to advance the game of basketball in a positive and fun way – and in a safe environment. We are redoubling our commitment to that mission.

You can view the entire PC here.