Dinner table politics: To speak or not to speak 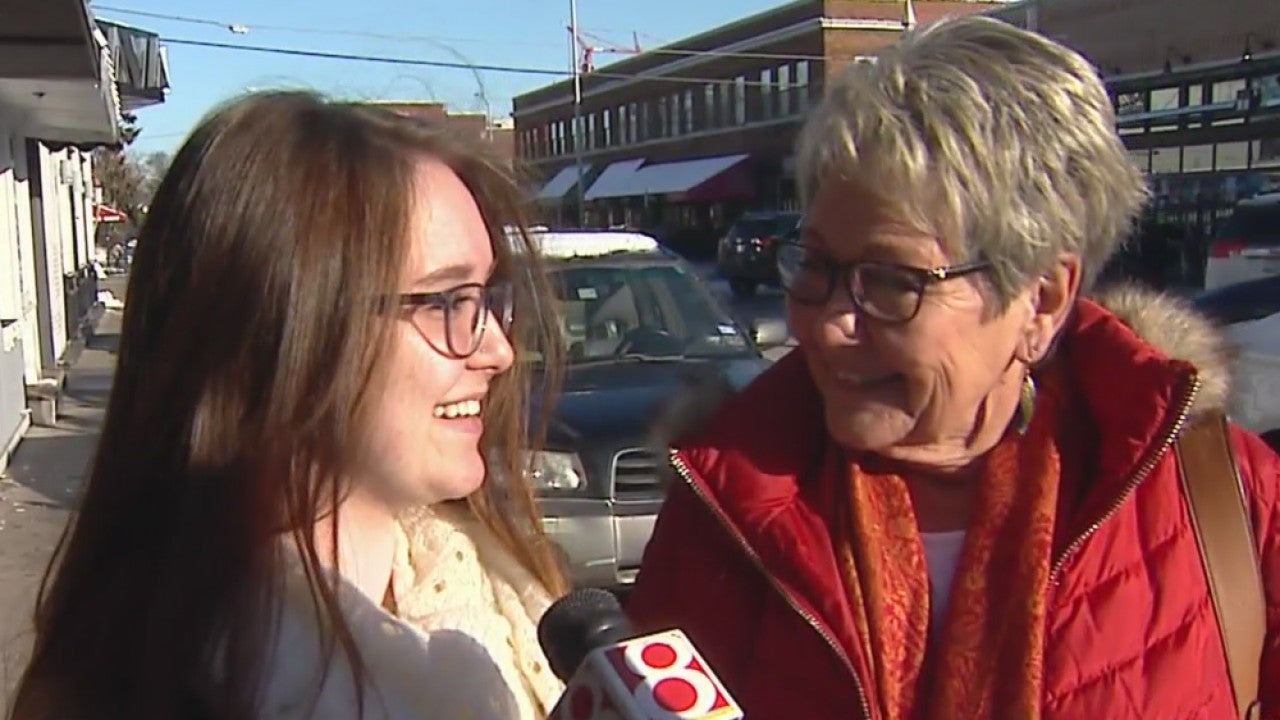 INDIANAPOLIS (WISH) — With the current state of the country’s politics, the timing of family gatherings is not ideal. Depending on your family, now that President Trump is impeached, politics could be even more of a “talker” this holiday season. News 8 sat down with a professional counselor to learn ways to handle uncomfortable situations. Elizabeth Askrin said it really depends on your family. She said if you know the topic could come up and it could get ugly, suggest to whoever is hosting to make a no politics at the table rule. Designating a separate room away from the table where people can talk about whatever they want, is also a good suggestion. If your family is one who can normally talk politics and have respectful conversations, Askrin suggests just listening. “If you are engaging in political debate or conversation with someone that sees things different than you to enter that interaction with the goal of wanting to understand where they’re coming from. Not trying to convince them, you won’t convince them,” said Askrin. Ana Romo doesn’t think it’s ever a good idea to talk politics with family. “You can do and think different out of my house. My house, my rules,” said Romo. But for some families, staying off that topic isn’t so easy. Cherri Shattuck and her granddaughter Ashlyn King said they’re glad their family mostly shares the same views. “We come from a military family, so that makes a difference,” said Shattuck. “We just talk in circles like we’ll all be saying the same thing but a different way and then somebody cracks a joke and then you come to the realization that you’re all saying the same thing,” said King. What if your family is not on the same page? “One of the recommendations I give to all my clients is if you need to get away and you don’t know how to handle a situation and you’re worried about it escalating, just say I gotta go to the bathroom really bad and take off and nobody wants to know about it, question it or talk about it after,” said Askrin. Even in a family like King’s who can typically have respectful chats, some conversations just don’t have a place at the table. “Why work to spread people apart and pull people apart through politics and arguing instead of talking about things you love and care about and using that to grow together as a family,” said King.