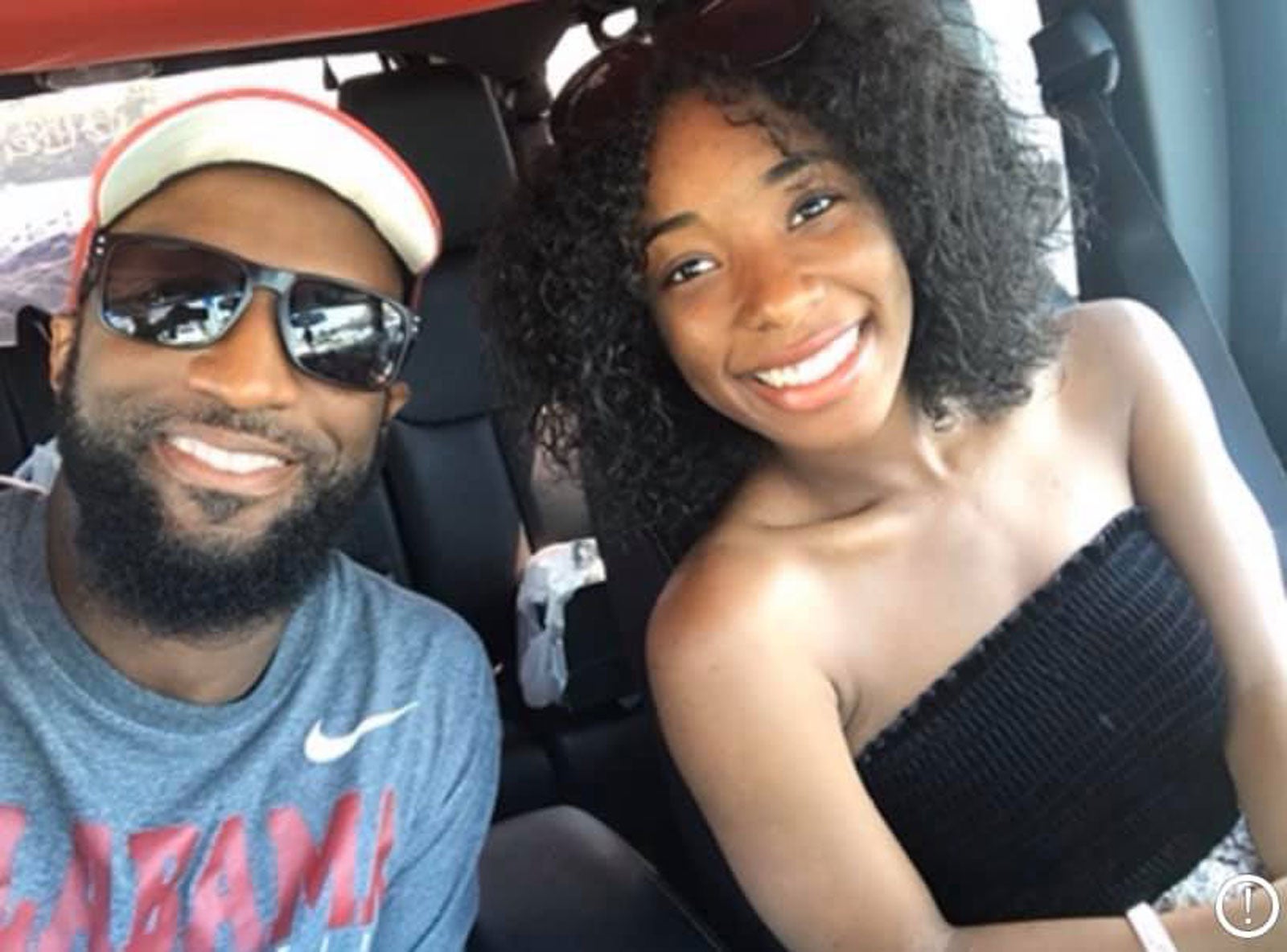 (CNN) — The 19-year-old daughter of comedian and syndicated radio host Rickey Smiley is currently recovering after being shot during an alleged road rage incident.

Smiley posted an emotional video Monday in which he said his daughter, Aaryn, was one of a group of people wounded in Houston over the July 4th weekend.

“I’m so mad right now, I don’t know what to do,” said Smiley, who hosts the “Rickey Smiley Show Morning Show” and is one of the stars of “DISH Nation.” “The reason I’m on Facebook Live is cause I just want you to see that it’s raw and it’s real. I want you to see what parents have to deal with when their children become victims of gun violence.”

Investigators told CNN affiliate KTRK that following an altercation at a separate location, a suspect pulled up to a car at a red light on Houston’s south side and opened fire.

Smiley’s daughter was in a different vehicle at the light, according to investigators, and was caught in crossfire.

Three other victims transported themselves to a hospital and all are expected to survive their injuries.

The radio host tweeted that his daughter had successfully made it out of surgery.

Aaryn Smiley, who turned 19 days before the shooting, posted a photo of a blood drenched seat in a vehicle on Instagram.

“This is the most terrifying thing that has ever happened to me,” the caption read. “I won’t be out of the hospital for a while nor will I be able to walk for a while due to nerve damage.”

She also shared an image that appeared to have been taken from a hospital bed.

“[T]he fact that the bullets that went thru my legs were armored riffled [sic] bullets made to go through anything (how they got through the car) but the one [that] would have hit me in the head was not that kind and ended up lodged in the car. God,” a note accompanying the picture read. “Words can’t describe how grateful i am to be alive right now.”

The teen also posted about being unable to see her parents while hospitalized because of the COVID-19 pandemic, writing that she was “terrified.”

The elder Smiley posted a photo of himself wearing a mask, writing, “I respect the rules.”