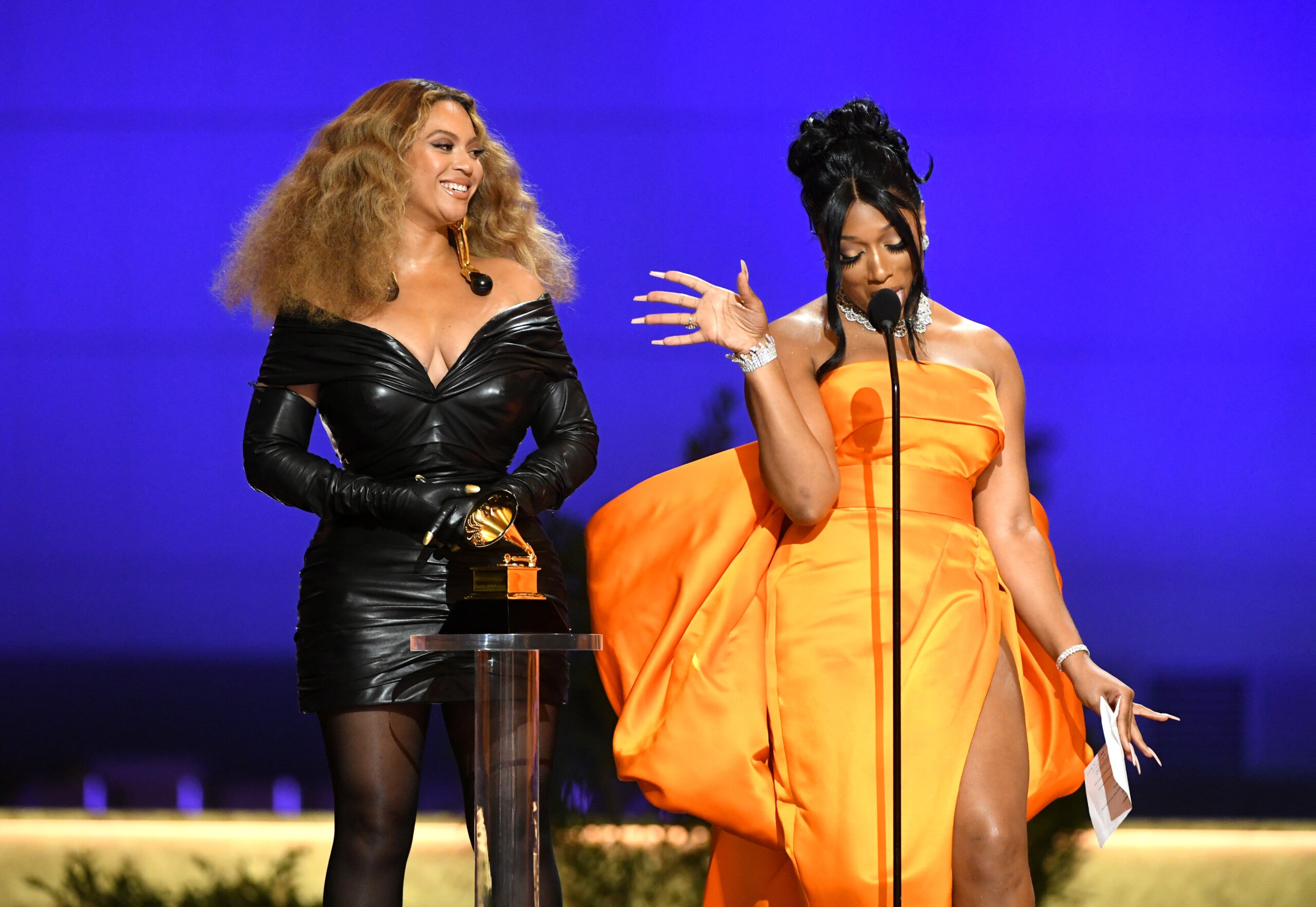 (CNN) — Houston was in the house Sunday night at the 63rd annual Grammy Awards.

Beyoncé tied bluegrass-country singer Alison Krauss for the most wins by a woman with 27.

Before the show aired, Beyoncé and her nine-year-old daughter Blue Ivy Carter won the best music video award for “Brown Skin Girl” making Carter one of the youngest Grammy winners in history.

The first award presented on air was for best new artist, which was won by a visibly surprised and emotional rapper Megan Thee Stallion.

The rapper and Beyoncé, who are both Houston natives, made history as the first pair of women to ever win best rap performance with the remix of Megan Thee Stallion’s “Savage.” The pair then went on to win for best rap song for the same tune.

“The Daily Show’s” Trevor Noah served as host and Harry Styles kicked off the show performing his hit “Watermelon Sugar.”

Below is a list of nominees in several major categories. Check back for updates on the winners throughout the night and the full list of the 83 categories is available here.

Album of the Year

Record of the Year

“Everything I Wanted,” Billie Eilish

Song of the Year

“The Box,” (performed by Roddy Ricch)

“Everything I Wanted,” (performed by Billie Eilish)

“If the World Was Ending,” (performed by JP Saxe featuring Julia Michaels)

“The New Abnormal,” The Strokes

“It Is What It Is,” Thundercat

“Alfredo,” Freddie Gibbs and the Alchemist

“Your Life Is a Record,” Brandy Clark

“Everything i Wanted,” Billie Eilish