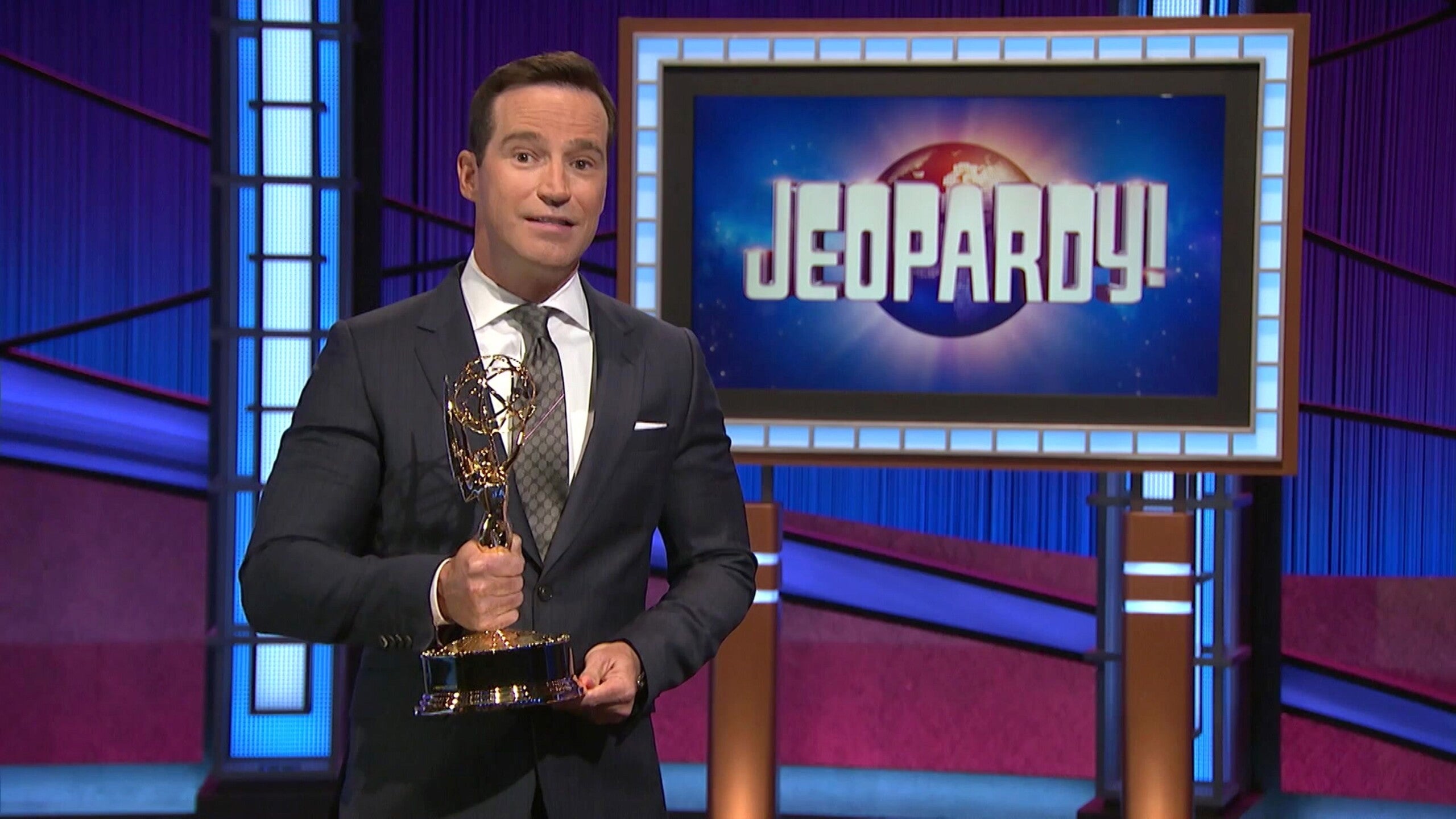 But after fan backlash to a selection process that turned messy in recent weeks, producer Sony split the pie by naming another guest host, actor Mayim Bialik, as emcee for “Jeopardy!” primetime and spinoff series, including a new college championship.

In another nod to “Jeopardy!” devotees, longtime champion Ken Jennings will return as a consulting producer.

Richards will retain executive producing duties for “Jeopardy!” and “Wheel of Fortune,” Sony Pictures Television said in a statement Wednesday. The studio also appeared to deflect any thought that it was bowing to the dismay that some fans expressed when word leaked last week that Richards would be the pick.

“We knew early on that we wanted to divide the hosting responsibilities and it became very clear that Mike and Mayim were the undeniable choices. They were both at the top of our research and analysis,” said Ravi Ahuja, Chairman of Global Television Studios for Sony Pictures. “We took this decision incredibly seriously.”