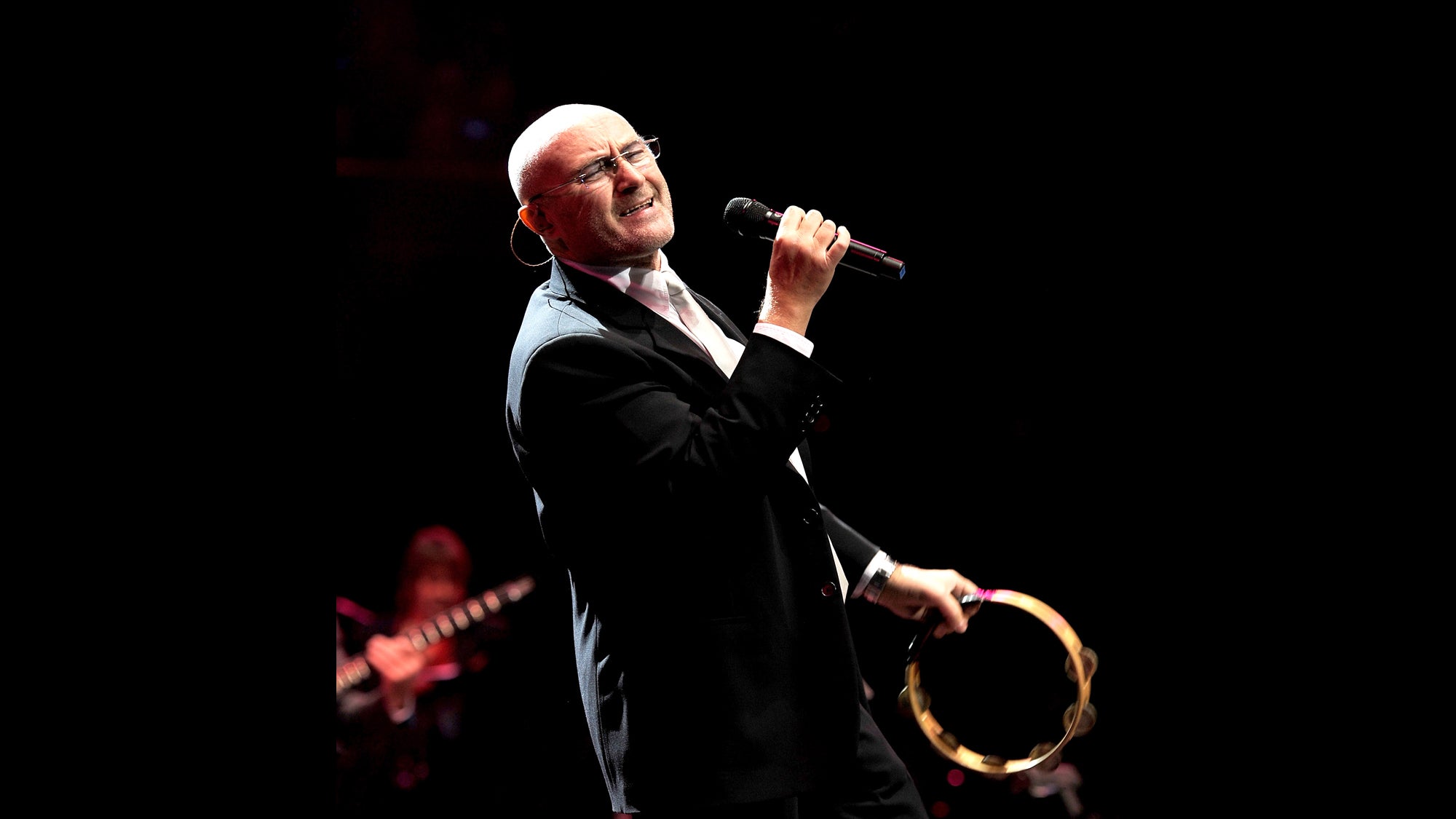 (CNN) — Phil Collins says he is no longer able to play the drums due to health issues.

The musician, who is 70, appeared on BBC Breakfast with his Genesis band members to promote the group’s reunion tour, and Collins said his son, Nic Collins, will be drumming with the band going forward.

As for not drumming, Collins said, “I’d love to but you know, I mean, I can barely hold a stick with this hand. So there are certain physical things that get in the way.”

He admitted that he’d love to be up there playing with his son, saying, “I’m kind of physically challenged a bit which is very frustrating because I’d love to be playing up there with my son.” Instead, he will will sing with the band.

When this upcoming tour, delayed because of the coronavirus pandemic, ends, Collins isn’t sure if he’ll be touring any longer.

“We’re all men of our age, and I think to some extent, I think it probably is putting it to bed,” he said. “I think yeah, I think just generally for me, I don’t know if I want to go out on the road anymore.”

Collins had had a series of fractures over the years and in 2015 underwent back surgery which left him with nerve damage. In 2017 he fell, which resulted in him using a cane to assist with walking.